Vision Video, a new goth-pop group from Athens, Georgia, brings a masterful blend of gothic rock evocation, punk rock rawness and pop dance accessibility.
Thematically their newest single and upcoming LP explore the effects of trauma on relationships, in finding normalcy in an insane world. Having served in Afghanistan with the army and as a firefighter in the civilian world, lead singer and guitarist Dusty Gannon is no stranger to the darker proclivities of humanity and death itself. "I wanted to write music that helped people remember that it's okay to not be okay." says Gannon.

NITE are twin brother producers, Kyle and Myles Mendes based in Texas. The duo creates a unique hybrid of electronic-tinged rock with a nod to 80’s-influenced dream-pop.

Activity are an avant four-piece who gleefully discard the more weary connotations of indie rock through a natural, minimal and intelligent use of modern implements. Their debut album, Unmask Whoever forms a casually menacing framework for lyrical themes of paranoia, exposed character flaws, and the broader human capacity for growth when an ugly truth is laid bare. 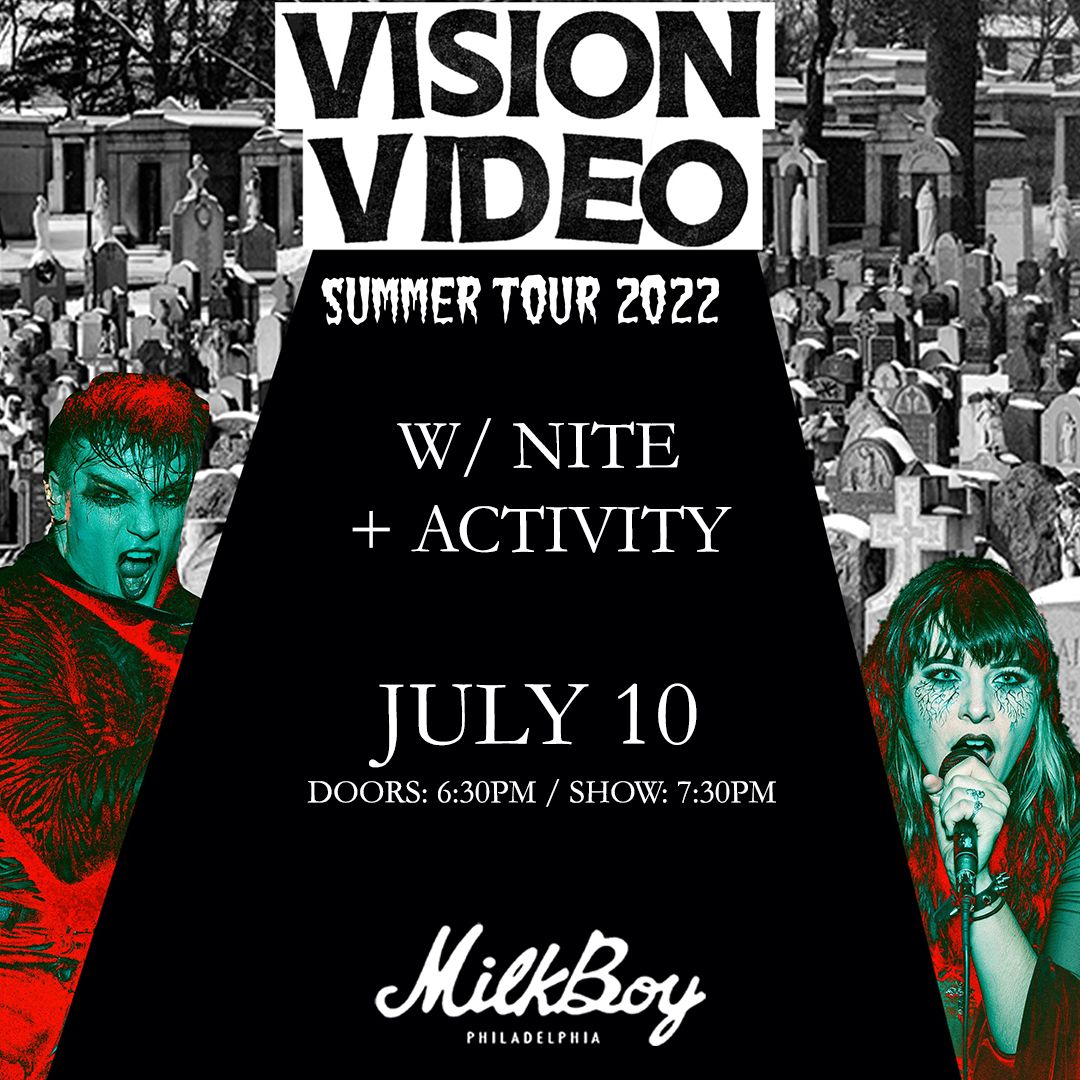