The Most Authentic Sounding & Looking Ozzy Band in America! Mr Crowley was born back in 1999, a time when there weren’t any Ozzy or Black Sabbath tribute acts around yet.

After almost two decades of paying tribute to the Prince of Darkness, the passion for performing these incredible works burns stronger than ever in every one of the members.

Through the last 19 years, the band has gone through countless members and incarnations, many whom have gone on to join up with larger than life acts making Mr. Crowley somewhat of a breeding ground.

Seeing Mr Crowley live is somewhat of a surreal adventure for the avid Ozzy fan as they truly are the most authentic sounding and looking band in America. Contrary to a fairly common belief, the band uses no backing tracks EVER! What you’re seeing and hearing live is being done the old fashion way. Live and in real time.

Mr Crowley does more than just cover the songs that made Ozzy Osbourne famous, they truly tribute the man and his work, playing all of the songs of Ozzy’s entire catalog, including both Black Sabbath as well as his solo Career. 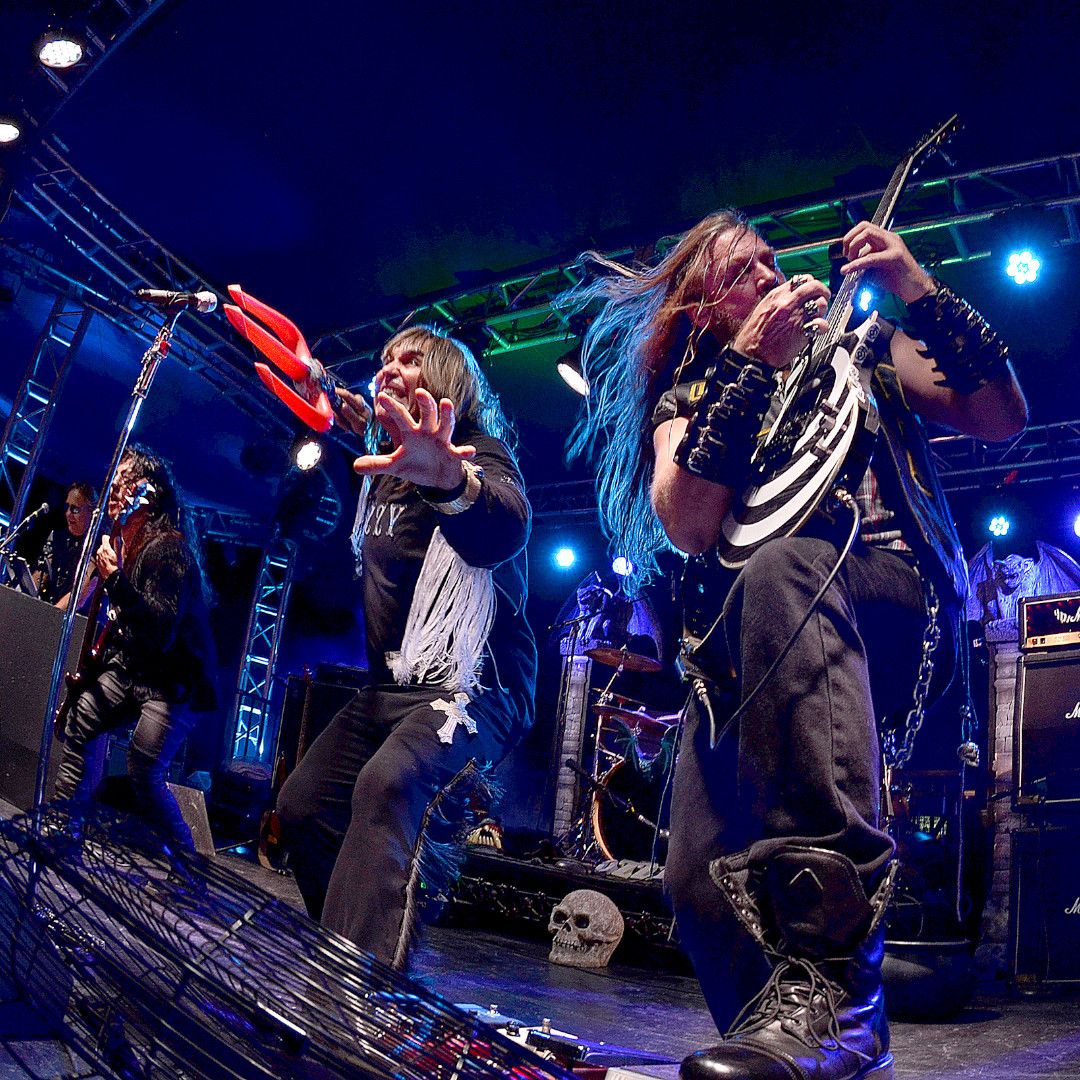