Get your tickets today for Musical Mondays with Love Coma

Tickets for Musical Mondays with The Regimes go fast so get yours today!

Defiant Artist Agency Group has teamed up with Sams Burger Joint for a series of Monday events.These will take place during the months of April-June. Start out your week on a great musical note seeing some new and up and coming talent and maybe some familiar names as well here in South Texas. For more info check out www.defiantartistagencygroup.com

Love Coma is an independent band formed in the early 1990s based in San Antonio, Texas. The group disbanded in 1997 following the bankruptcy of its record label but reformed in 2018 with a new album out now.

Critics have compared the band's sound to that of Simple Minds and The Mission UK, and band members cite other influences such as The Waterboys and Hothouse Flowers.

The Illinois Entertainer says: "There are occasional hallmarks and reminders, but the old Love Coma was a cult band even at its apex. This doesn’t sound like a band crassly trading on former glories. This sounds like a band rekindling its brotherhood and musical chemistry without considering the trappings of the past. Old friends should celebrate Love Coma’s return even as the hungry band connects with a new audience. With riffs and grooves to move the body and words to move the heart and mind, consider Love Coma to be a statement of renewed purpose and second debut, 24 years in the making."

The Dallas Morning News, wrote that the music is "smart and subtle, seductive even." 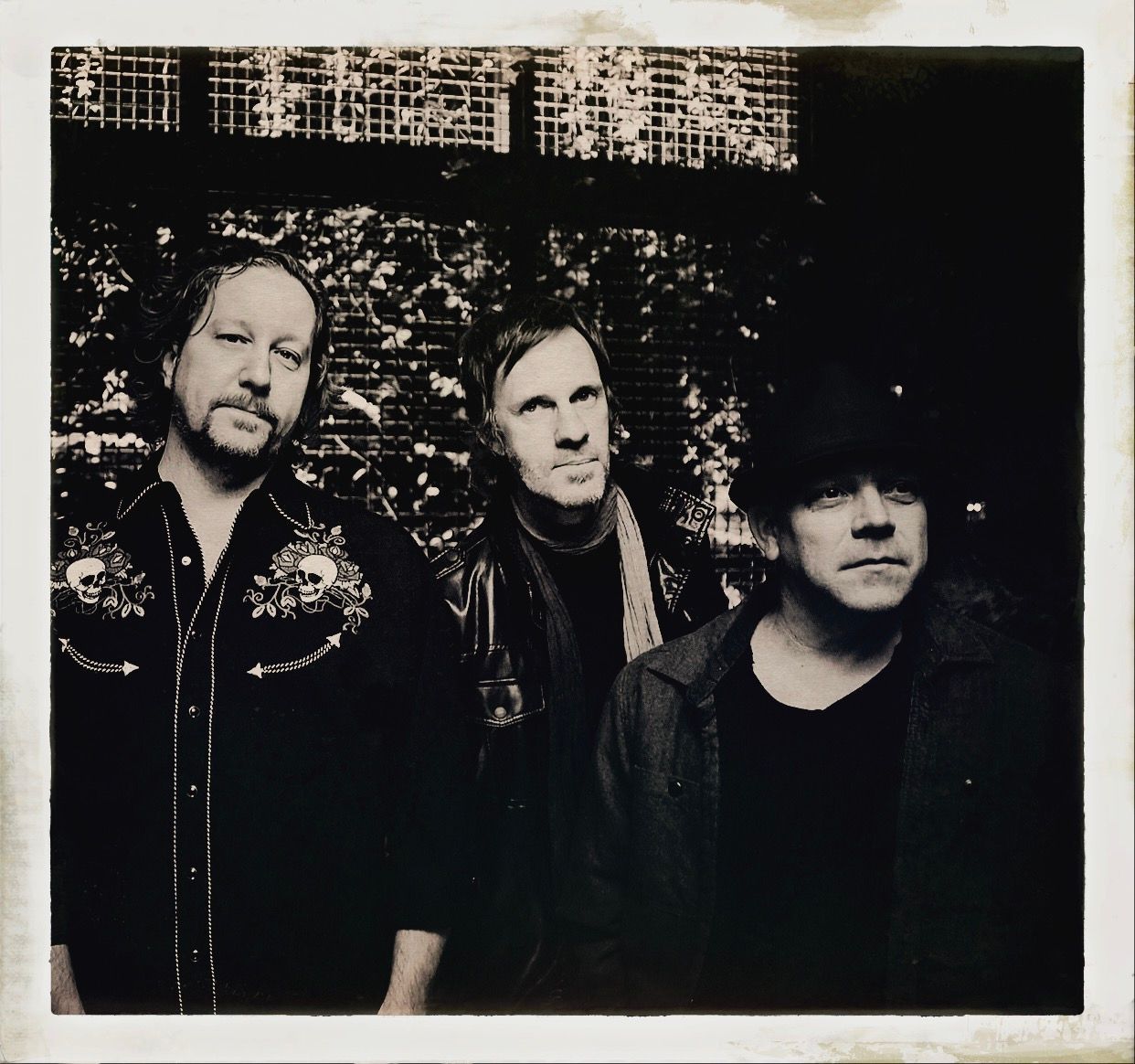