Chicago's Mute Duo is Skyler Rowe (drums/percussion) and Sam Wagster (pedal steel). Building on simple composed melodies, Mute Duo explores an ambient atmosphere ranging from sparse chimes to pummeling drone with a free, rhythmic fluidity. In 2017, they released their debut album featuring artwork by local artist/writer Dmitry Samarov,and in 2018, they released the "Axially Grasp EP" on Lurkerbias. Mute Duo also frequently plays improvisational shows with friends/guests, and have played with Ryley Walker,Bill MacKay, Ben Lamar Gay, Matthew Lux, Brian Case, Tim Kinsella, Mars Williams, Andrew Scott Young and others. In 2018, they opened for Ryley Walker on a three week tour that took them to Canada, down the east coast and through the southeast. Their second LP, “Lapse in Passage,” was released by American Dreams Records on March 20th, 2020. This fall they recorded a follow up, which will be out in early 2023.

For this performance, they will play “Lapse in Passage” in its entirety. The original record release show at Constellation was cancelled in March of 2020, and this show will serve as a belated record release/two year anniversary celebration.

Billie Howard is a multi-instrumentalist, sound artist, music educator, and event producer. As Akosuen, she composes experimental music that focuses on breathing cycles, chronic pain, and mediation on both quiet and extremely loud sounds.

Billie is a founding member of the contemporary music collective a.pe.ri.od.ic. and the experimental improvisation group NbN Trio. In addition to classical music, she writes and performs with her band The Paver and plays keyboards and violin with countless bands in both recording sessions and live performances.

She holds a M.Mus. in piano performance and pedagogy from Northwestern University and B.A. in piano and violin performance from Montana State University. She is a 2021 3Arts Make a Wave grant recipient. 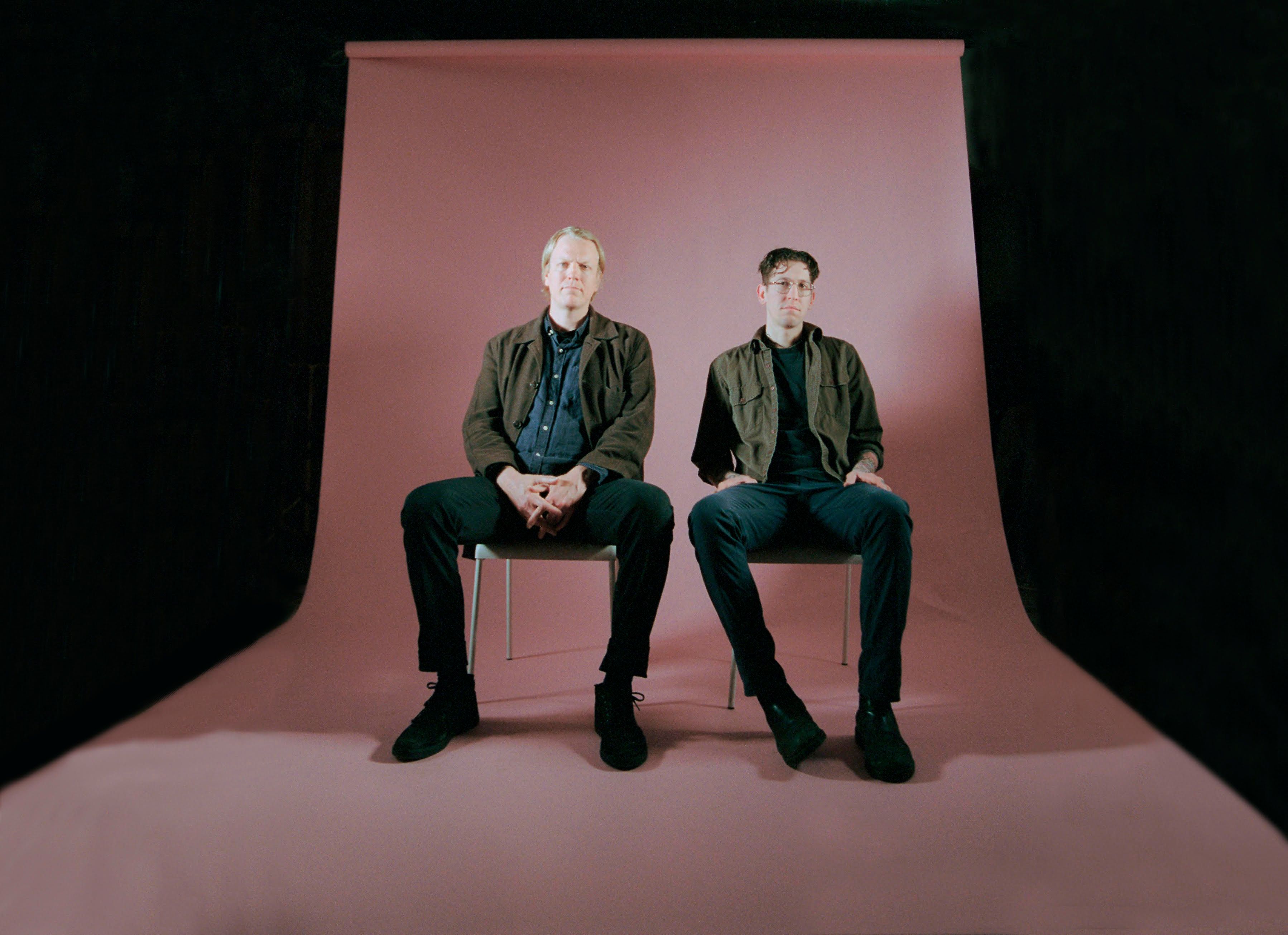