All attendees must be vaccinated against COVID-19 and provide proof of vaccination [either the original, or a digital / printed copy of the vaccination card] OR have received a negative COVID-19 diagnostic test within 72-hours before entry to the facility and provide printed proof of a negative result prior to entering the venue.﻿

“That was my mission on this album: To really set these songs up so that they have a life of their own,” says Samantha Fish about Kill or Be Kind, her sixth solo album and her debut on Rounder Records. “Strong messages from the heart – that’s what I really set out for.” Indeed, what comes across immediately on hearing the album is the extraordinary level of songcraft on its eleven tracks, the way these songs are so smartly put together to deliver a potent emotional impact.

Support acts are subject to change. No refunds.﻿ 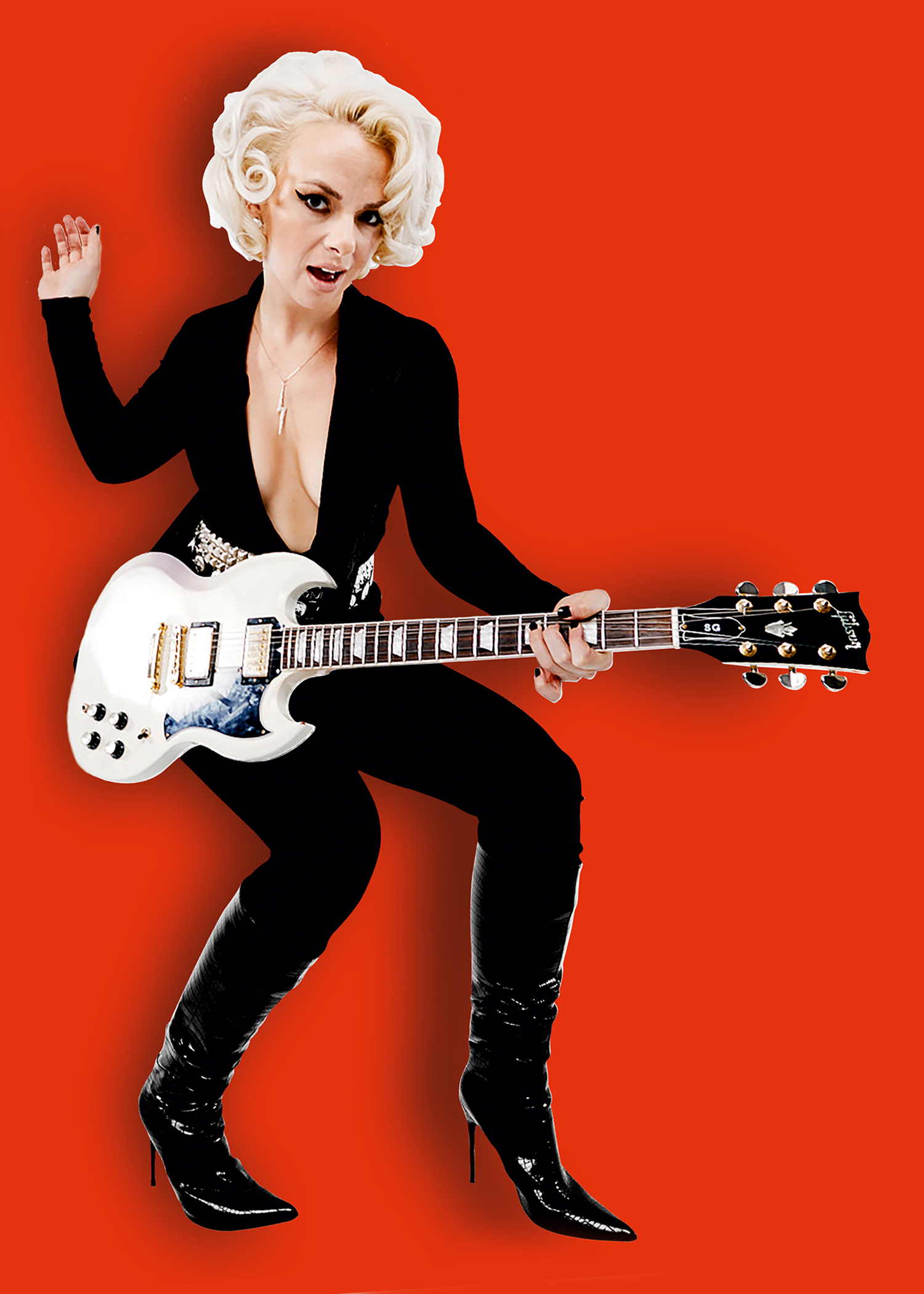