Ring in 2023 with us at The Hamilton Live with a show from Rebirth Brass Band and The Beat Hotel. Champagne toast will take place at midnight.

For almost 4 decades, the Grammy winning Rebirth Brass Band has been “stunning” fans with a fiery live show and a rich musical catalog. Their trademark sound pays homage to the New Orleans brass band tradition while weaving a tapestry that combines elements of jazz, funk, soul, R&B and the sounds from the streets they grew up on. From their legendary 25+ year run of Tuesday nights at the Maple Leaf to stages all over the world, Rebirth is the soundtrack of the Crescent City and her premier musical ambassador.

Founded by brothers Phil and Keith Frazier over 35 years ago, Rebirth began their career playing on the sidewalks of the French Quarter, and quickly landed gigs at second line parades. Those auspicious beginnings have led to thousands of shows to music aficionados everywhere, including heads of state and royalty.

The Beat Hotel plays greasy New Orleans Swamp Funk with a full sound that’s easily accessible and loved by people of all ages.! The band captures the Crescent City’s unique musical hybrid of R&B, funk, soul and blues with a wonderful groove sensibility that is both creative and fresh. With the roots of its music deep in the bayou (The Neville Brothers, Dr. John, The Meters, Alan Toussaint, Lee Dorsey, Jon Cleary, Henry Butler, etc…), The Beat Hotel has well-crafted melodies, a kicking horn section, rich vocal harmonies and deep grooves which consistently energize Music Festivals and Club’s wherever they play.

“Washington DC finally has a band that truly captures the wonderful sounds of New Orleans, and its name is The Beat Hotel. They’ve taken the heritage of New Orleans carnivals, parades and back street bars and turned it all into their own identifiable, body-rocking brand of rough and tumble party funk. They perform a high energy set rich in great songs, fabulous harmonies, creatively tight arrangements and a kicking horn section while remaining lovingly anchored in the New Orleans tradition.”

The band’s lead singer, Lauren Cattaneo is one of the city’s premier lead vocalists with a fierce touch that can bring out the juice in the funk. Andrew Ratliff, a veteran member of the DC music scene adds vocals & syncopated percussion. Lead guitarist Bruce Blaylock is the band’s musical director and a 12 year veteran of the New Orleans music scene.

Drummer Francis Thompson teaches percussion at the Duke Ellington School of Arts. Justine Miller from the multi-award winning band Chopteeth is on trumpet.

Bruce Swaim on tenor sax has won 2 Wammy Awards for Jazz Instrumentalist of the Year and has worked with Danny Gatton, Martha Reeves, The Four Tops and The Temptations among many others.

Other veteran musicians in the band include Doug Elliott on Trombone, Ariel Francis on guitar and vocals, and Mercedes Mill on vocals.

The band built a loyal following playing the mid-Atlantic region. So come on out and enjoy some real New Orleans swamp funk music with The Beat Hotel. 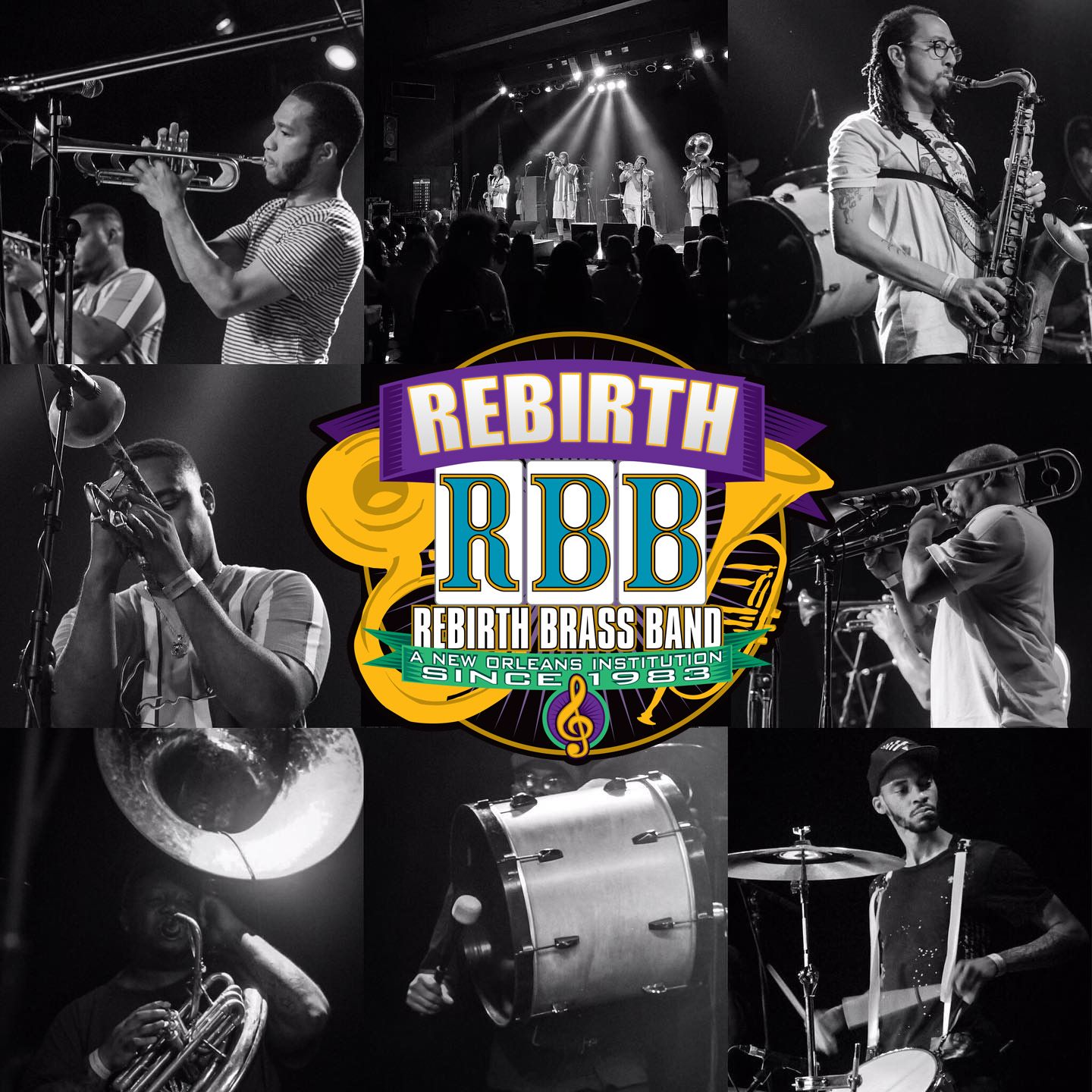