Nick Perri isn’t writing your typical rags-to-riches breakout story (yet), and because it lacks the salacious drug overdoses and groupie exposés that have always enthralled rock’s faded journalism and today’s social media fervor, it isn’t getting the cultural attention it really deserves. Nick has spent nearly twenty years fighting for the soul of rock and roll, exhaustively trying to preserve a certain mindset and attitude, which was long ago abandoned by an industry that prefers to reach for homogeny. Instead, through his ownpersonal ethos and the music he creates, Nick is crafting a salvation story, one in which rock and roll saves itself from its own mediocrity.

Over the years, the journey has been complicated and magical. It has beenfull of the kind of peaks and valleys that a person needs to travel on the path to becoming who and what they are meant to be. The spirit of independence infused this project and resulted in music that could only have come from Philadelphia.

Authenticity, not guitar playing, is Nick’s most astounding quality. He’s a man who’s seen the music business from the inside and the out, he knows how it works. And now he’s making it work for him.Nick is a father in his mid-30s, a husband, a business man, a devoted child, a loving sibling, an uncle, an Italian, an American, a guitar legend, and a grateful artist. If he signs his name with authority, it’s because he earns it.
-Ari Halbkram 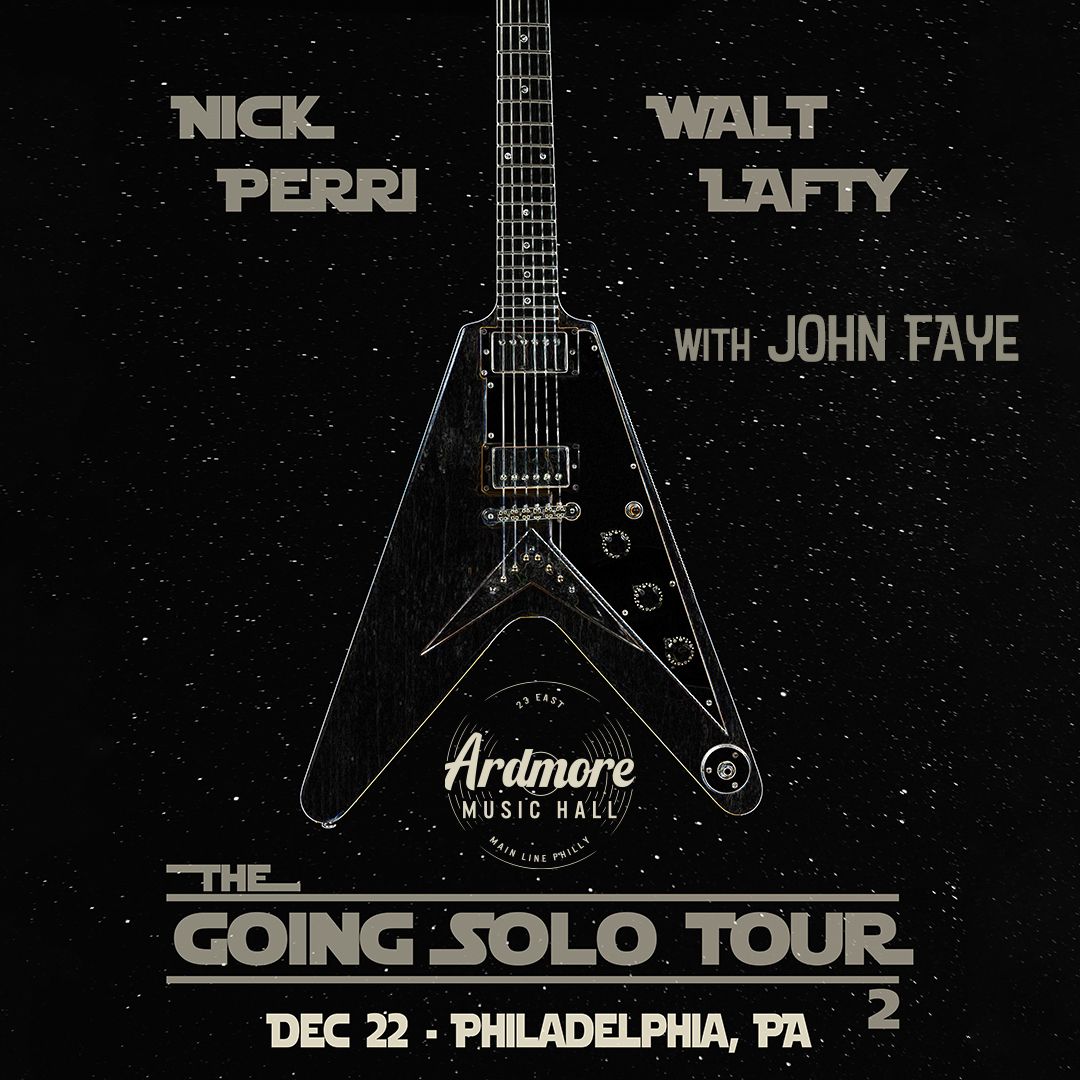