Other Shows with Nick Perri & the Underground Thieves at AMH:

About Nick Perri and the Underground Thieves:

Nick Perri & The Underground Thieves are a rock band from Philadelphia led by artist, songwriter, and producer Nick Perri.

“The band mix sweet harmonies and vocals, scorching guitar work, and a solid rhythm section. This is more than just a group of friends or gathering of musicians, this is like a family.” -Patchchord News

The group consists of Perri on lead vocals and guitar, singers/songwriters Anthony and Michael Montesano, bassist Brian Weaver, keyboardist Justin DiFebbo, and drummer Zil Fessler, all of whom originate from Philadelphia, Pennsylvania.

“I haven’t heard a song that has made me LITERALLY want to get up and get a guitar and start playing immediately since I was a little kid.” - Danny Wagner

“This song is infectious. You can’t not boogie when you hear it. And, not only does it contain Nick Perri’s fantastic guitar playing, but he has stepped up to the vocal mic and is singing his ass off[.]” - Charlie Starr

“The guitar playing, the tones, that drum groove, the hook...everything about it is infectious.” - Mark Agnesi

The band’s debut LP “SUN VIA” is available now. 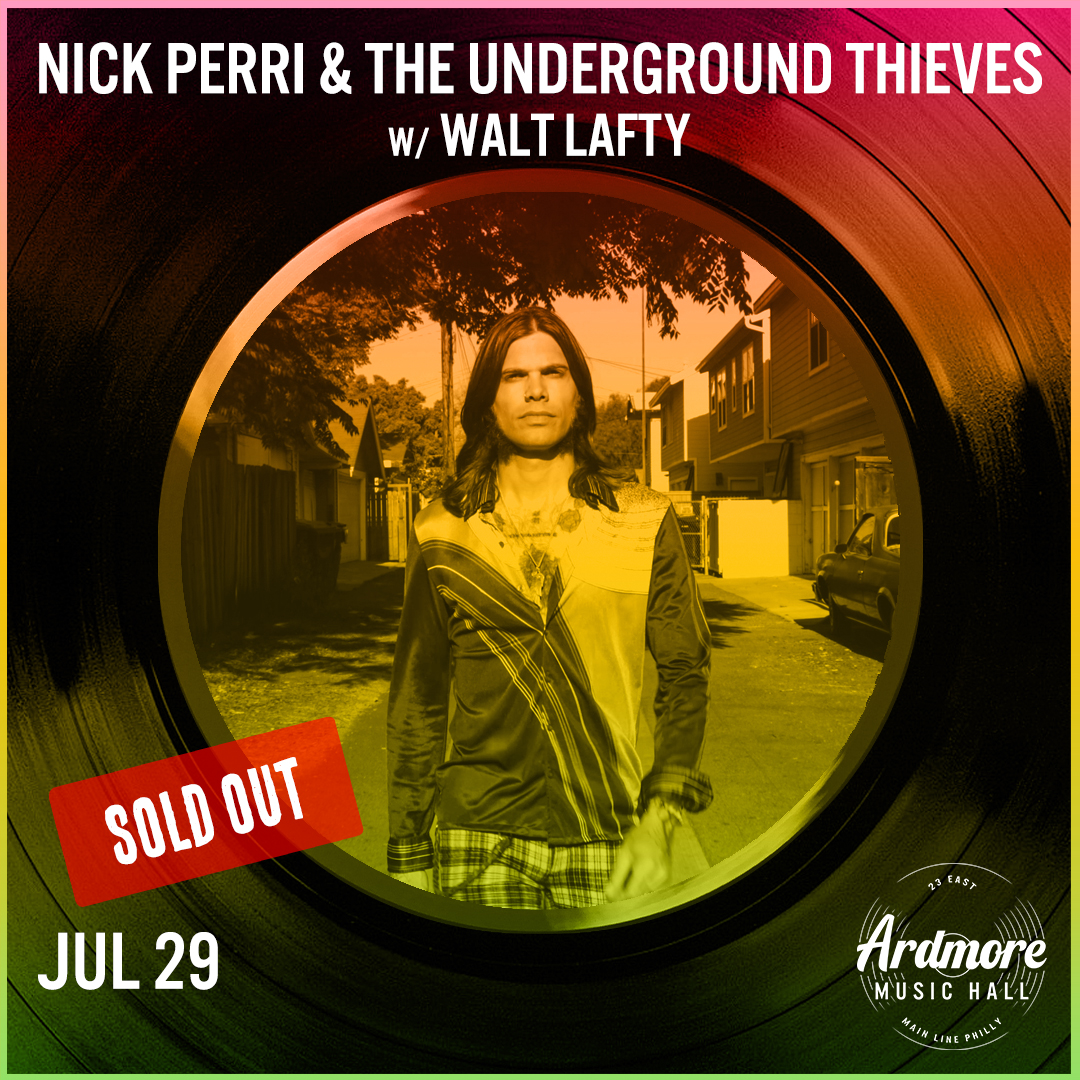