Wielding an ethereal croon and masterful whistle crafted from a lifetime chasing lizards through the Ozark hills, Nick Shoulders is a living link to roots of country music with a penchant for the  absurd Combining his family's deep ties to regional traditional singing with his years of playing  to crowded street corners, Nick has sought to forge a hybridized form of raucously clever  country music; born of forgotten rocky hollers and bred to confront the tensions of the 21st  century South. As evidenced by his surreal album art and anachronistic songwriting, Nick’s  creative output is steeped in the complicated history of his beloved home of rural Arkansas, but crafted as a conscious rebuke of country music’s blind allegiance to historical seats of power and  repression. With a kind word and a mean yodel, Nick hopes to put the ‘Try’ in country.

K.C. Jones moves so effortlessly between genres, traditions, and musical concepts that it’s clear she was born with an insatiable artistic curiosity. From her deeply musical Appalachian and old-time roots, she grew into a prominent figure of the vibrant Lafayette, Louisiana music scene, learning Cajun French and writing and singing songs in dual languages with progressive Cajun bands like GRAMMY-nominated Feufollet and T’Monde along the way. Queen of the In Between, her long-awaited debut solo record, knits together everything from classic country to psychedelic rock to contemporary indie roots singer-songwriters. Yet the album is more than just a remarkably cohesive meld of sonic influences; it dazzles in its ability to speak to the universality of human emotion. Jones expresses the depths of fundamentally human and relatable emotions with astonishing directness, exploring complex themes of personal growth, self-awareness, anxiety, intimate relationships, and heartbreak. It’s a gift that plays in glorious harmony with her one-of-a-kind voice—a little bit of twang, a rock ‘n roll edge, and even dreamy, 60s girl group moments with Ronettes-style backing vocals. Featuring a studio band of some of Lafayette’s finest musicians, including producer and notable Cajun musician Joel Savoy, Queen of the In Between is a modern cosmic country treat for the ears that places Jones squarely at the center of the broader, progressive, genre-bending roots music movement. 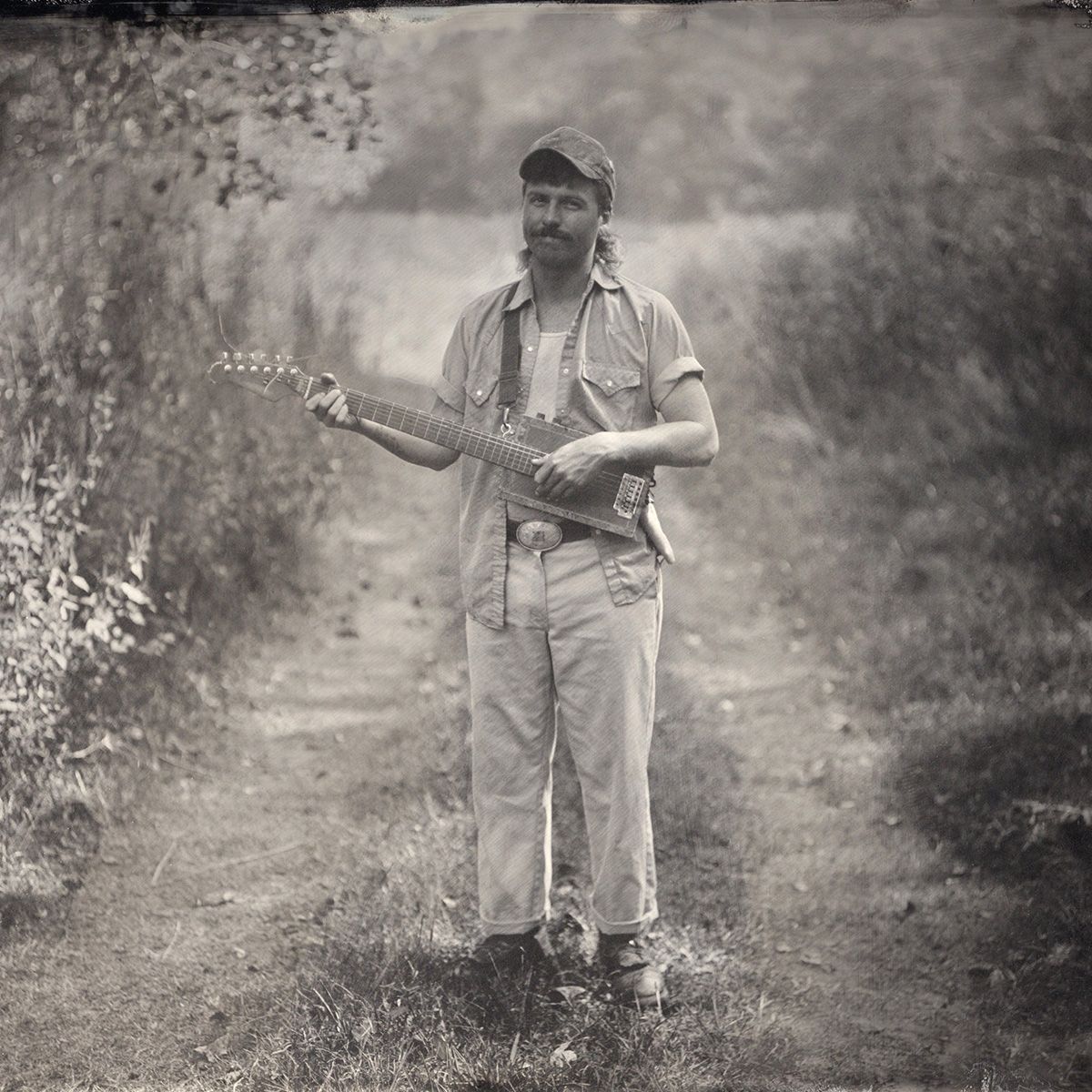