Nightmares On Wax has created some defining moments in electronica history.  Firstly there was his involvement in writing two of the U.K.’s early rave classics “Dexterous” and “Aftermath” (with then writing partner Kevin Harper from the Nightmares A Word of Science album). George then went alone and in ’95 bought us Smoker’s Delight, a downbeat opus and the archetype 90’s stoner album (not surprisingly, he was a one-time high judge of the Cannibus Cup in Amsterdam). The effect of Smokers Delight was palpable as it is considered one of the main catalysts in the explosion of the chill out / down tempo genre today.

It is about taking the sounds of soul and reggae and hip-hop and more to a new plateaux. “Today’s music is inspired by what’s gone on before and that is what fascinates me. Following on in that tradition I am inspired by the old and want to evolve it into something new. I see it as a never-ending cycle and that is where I want to be. 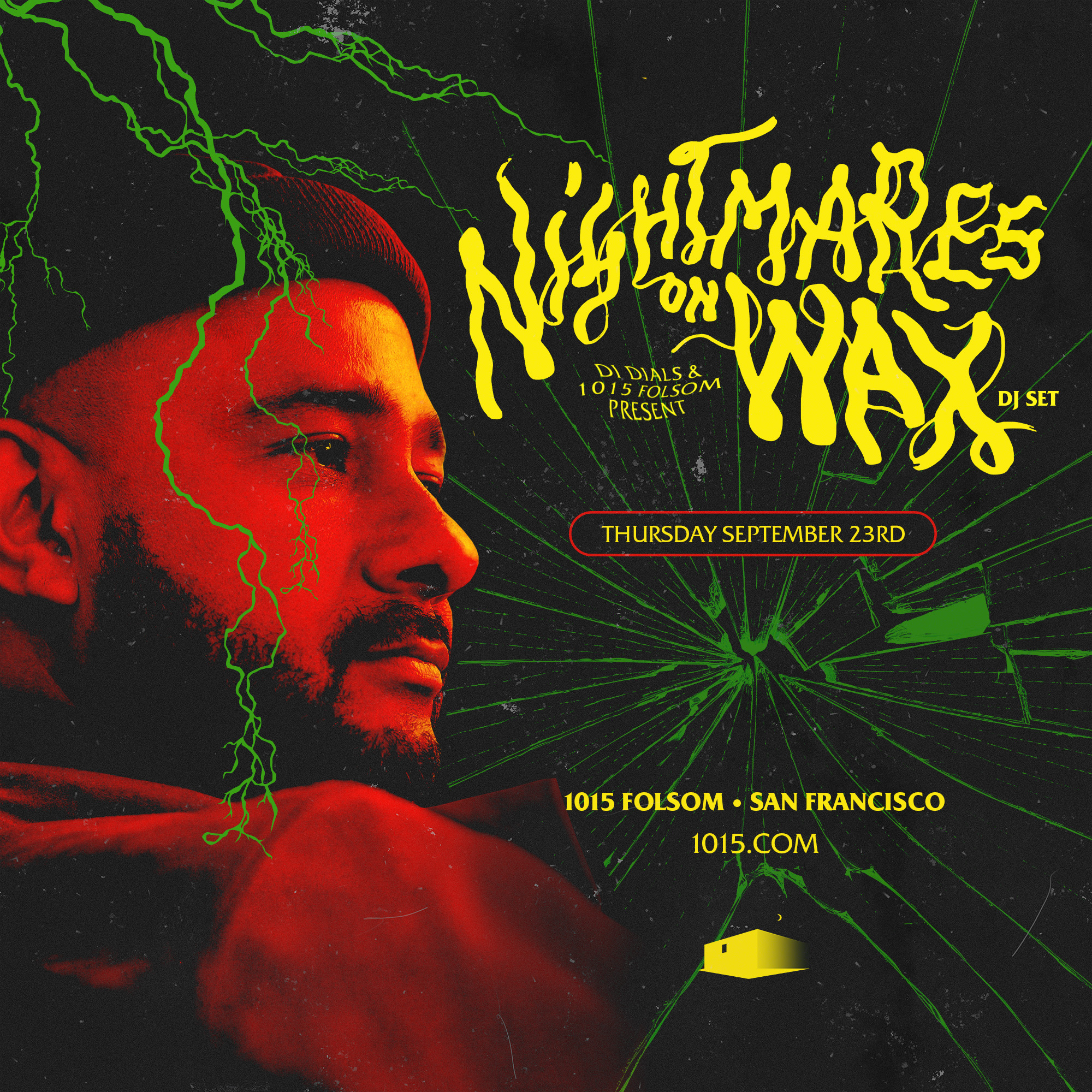