Hailing from the southeastern U.S., producer and DJ Nikki Nair cut his teeth co-throwing parties in Knoxville, Tennessee before making his debut as a producer in 2018. In a short time, he’s distinguished himself as a bold voice in the landscape of hybridized dance music.

Nikki Nair’s technique as a DJ is just as impressive as his production ability. It’s not an exaggeration to say that Nair is an expert in cross-genre blending. His sets are somatic, textured and dynamic, braiding acidic electro, broken rhythms, ghettotech, jungle, experimental disco, and bass music with dexterous ease. These are sonic narratives pointed to move and mesmerize peak-time floors. Nair’s productions, in conjunction with his selection skills, establish him as a fresh, unconventional voice in dance music.

London-born Charlie Baker, aka Breaka, is a producer and DJ who took on his alias after spending long stints in front of Dub sound systems at events like Subdub and playing to crowds of Students at house parties. His signature sound includes prominent bass lines and unique percussive rhythms; which is no surprise given his upbringing as a drummer, in a household with Jazz & Funk.

Breaka’s first taste of success came in 2018 with the release of “Rory’s Theme / Puffer Jackets” on Holding Hands Records, setting momentum with a new 130bpm sound and getting wide support from fellow DJs. Since then, he’s released various EPs and a number of remixes, including Interplanetary Criminal’s ‘Sensational’, 2020’s ‘The Startup’, and Kelly Lee Owens’ ‘Re-wild’. At the start of 2022, he brought us his much anticipated first album, released on his own label Breaka Recordings, showcasing his varied range of taste with nods to trance, footwork, UK funky and more.

Breaka also co-founded Stretchy Dance Supply, an event aimed to break the mould with aerobics routine themes! Stretchy has since become infamous not only for its guest DJ appearances, but also its unexpected moments of [sometimes enforced] audience participation. 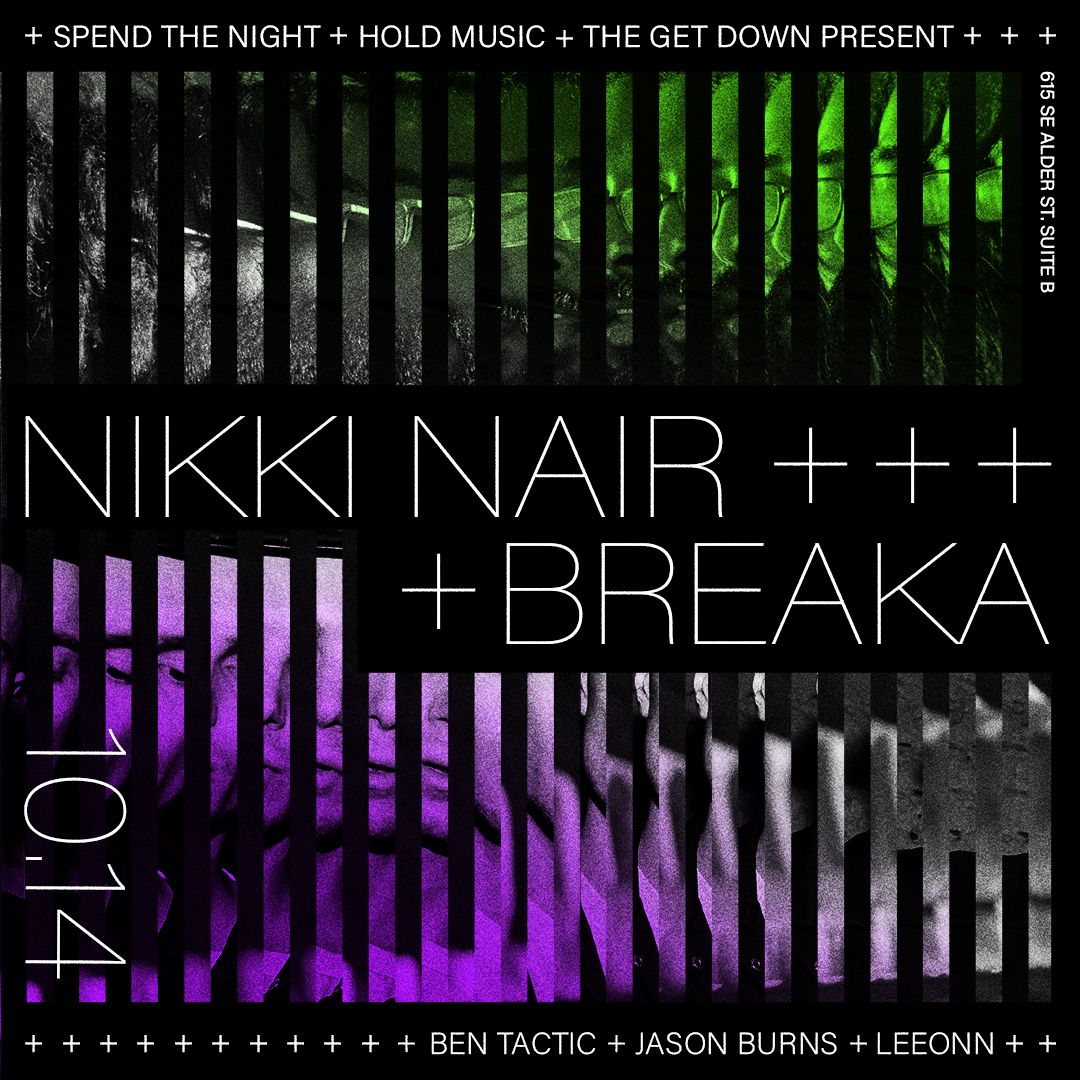