The group released their demo, Basic Pain Procedure in 1983, but it was two years until they met PWL producer Phil Harding, who produced their 1985 debut single "Isn't It Funny How Your Body Works?" and helped them set up their own label, Power Of Voice Communications. The band at the time was inspired by the post-punk scene and specifically acts like "Siouxsie and the Banshees, Killing Joke and Bauhaus who were having a big influence on us, in some ways stylistically but also in the energy that they gave".

They released three more singles on their own label, "Warsaw Ghetto" (1985), "Warsaw Ghetto Remixes" (1986) and "Let Your Body Learn" (1986), before signing to Mute Records in 1986. The singles "Murderous" (1986) and "Let Your Body Learn" (1987) followed, building their reputation in the Industrial Rock, Electronic Body Music and Hard Beat scenes, as well as making inroads into the developing Chicago House scene.

"Join In The Chant" (1987) became part of the Balearic beat scene that influenced the UK acid house scene.

Their debut album That Total Age was released in 1987. Depeche Mode, longtime friends and label mates of the band, invited them to open for the European leg of their hugely successful Music For The Masses Tour in 1987.

David Gooday left after the tour and they completed their next album Belief (1989) as a duo. Mark 'Flood' Ellis became their new producer. They recruited Julian Beeston to assist them their own world tour and he soon became a regular contributor both on and off stage.

In 1989, they teamed up with German EBM pioneers Die Krupps to rerecord their 1981 single, "Wahre Arbeit - Wahrer Lohn" as "The Machineries Of Joy".

The third Nitzer Ebb album Showtime, released in 1990, revealed a less confrontational sound. The single "Fun To Be Had" (1990) featured a remix by George Clinton and was a hit on the US dance chart.

Their fourth album, Ebbhead (1991), showcased a more considered, orchestrated songwriting style, produced by Alan Wilder from Depeche Mode and Flood. They promoted the album with a global tour that took them from the southern US to northern Siberia.

Big Hit was the final release by the band for almost 15 years. McCarthy was a regular collaborator with Alan Wilder's Recoil project and records with French electronic producer Terence Fixmer as Fixmer/McCarthy. Bon Harris relocated to Los Angeles where he became a successful producer and recorded as 13mg and as a member of Maven.

Nitzer Ebb began work on new material in Los Angeles early in 2007. A first track, "Once You Say," with Depeche Mode songwriter Martin L. Gore on backing vocals, was played in June 2007 by Dave Clarke in his White Noise show on VPRO's 3 Voor 12. This track, along with "Payroll," were debuted live as Nitzer Ebb played a handful of shows and festivals during 2007. These tracks are featured on Nitzer Ebb's newest album, Industrial Complex.

McCarthy and Harris reunited up with Jason Payne and producer Flood to finish up the first new Nitzer Ebb record in over a decade. In the meantime, Fixmer/McCarthy released its second album in June 2008, Into the Night.

In 2018 Nitzer Ebb re-formed with founding Members David Gooday and Simon Granger for a World wide Tour in 2018 and 2019. 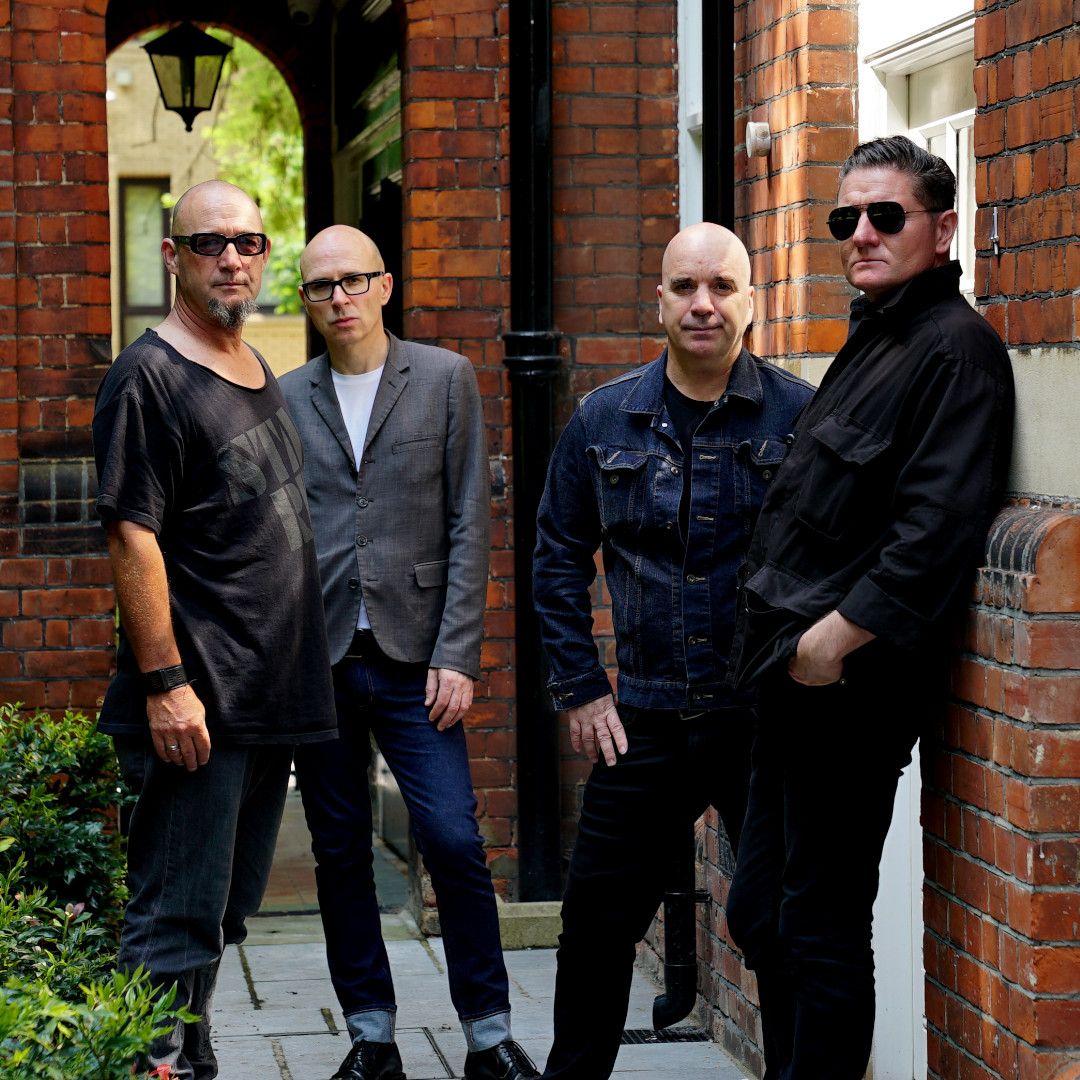