No Mana is a self-taught music producer, DJ, and pixel art animator. He is known for his own style of electro house-fueled dance music, often complemented with playful 8-bit animations. Since 2014, No Mana has released music on labels such as mau5trap and Anjuna, and has found himself playing in large festivals such as Electric Daisy Carnival Las Vegas and Ultra Miami, and a debut headline tour in early 2020 to showcase his debut album, 'Secret Level'. 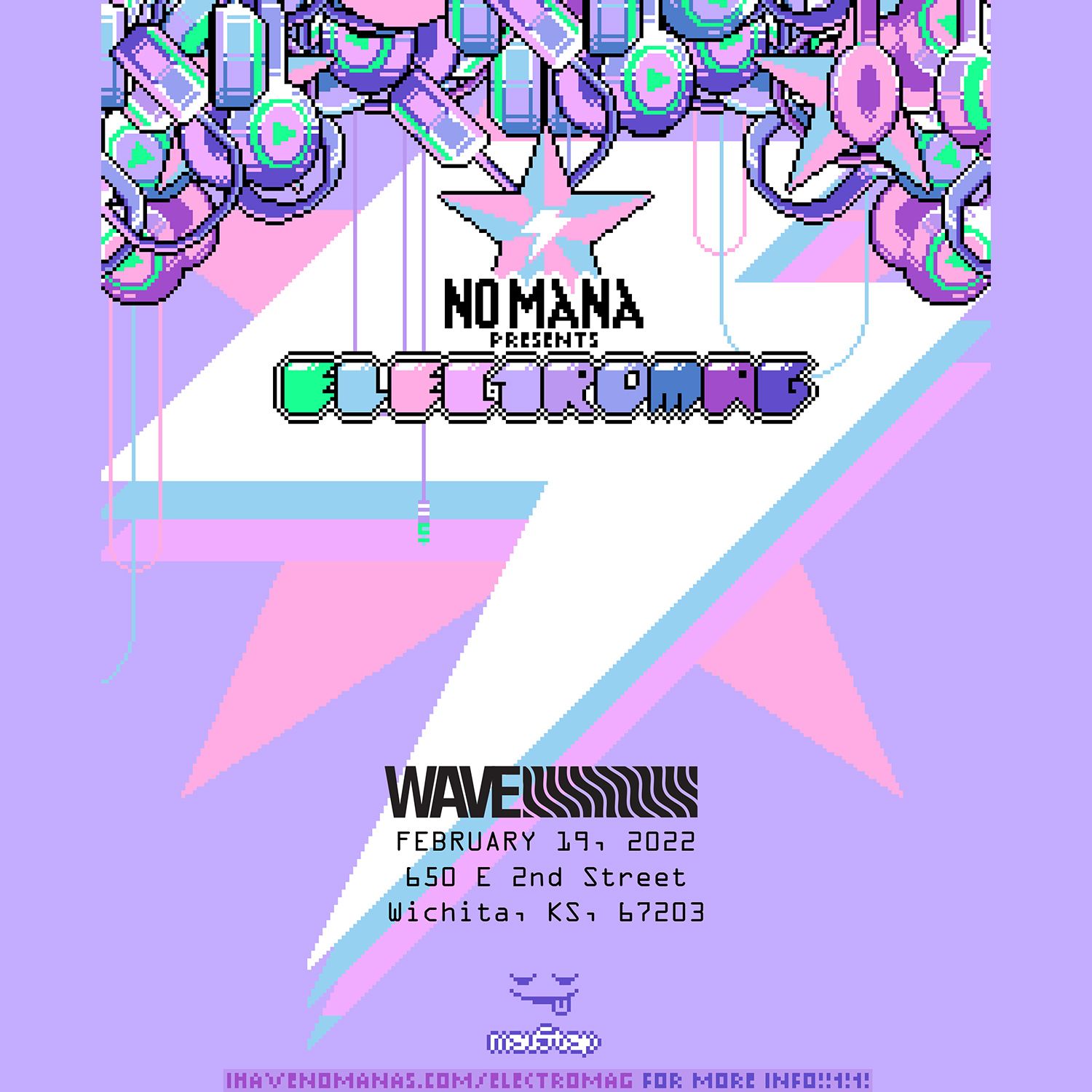