No Vacation began in early 2015, and quickly received attention for the nostalgic bedroom-pop sounds off of their debut mixtape, Amo XO, and surf-rock single, Dræm Girl. A few months following the release of their second mixtape, Summer Break Mixtape, No Vacation went on an indefinite hiatus. Sabrina Mai, Marisa Saunders, Nat Lee, and Harrison Spencer officially reassembled in 2017 after playing shows under various names and a few line-up changes.

Since their reunion, No Vacation has released two singles, “Mind Fields” and “Yam Yam”, off of their new EP, Intermission, which was released by Topshelf Records in November 2017. As they transition out of San Francisco, No Vacation will bring the novice “wavy-gravy dream-pop” sounds of Intermission to Brooklyn.

WABIE (pronounced Wah-Bee) hails from the small town of Palos Verdes, located in LA county. After his parents tried and failed to introduce him to every sport under the sun, Wabie found his true calling in playing the guitar. In high school, he started a band with his friends that ended up selling out popular venues such as the school talent show, and the drummer’s garage.

Once he and his band mates all left for college, Wabie started producing his music all alone in a lil stinky 3 person dorm room, and has been releasing music on his own since!

What’s next for this lil Filipino boy? Will he achieve his dream of playing shows for someone other than his mom? Will he ever be able to order a burger with pickles on it?? Stick around, and maybe you’ll find out!! 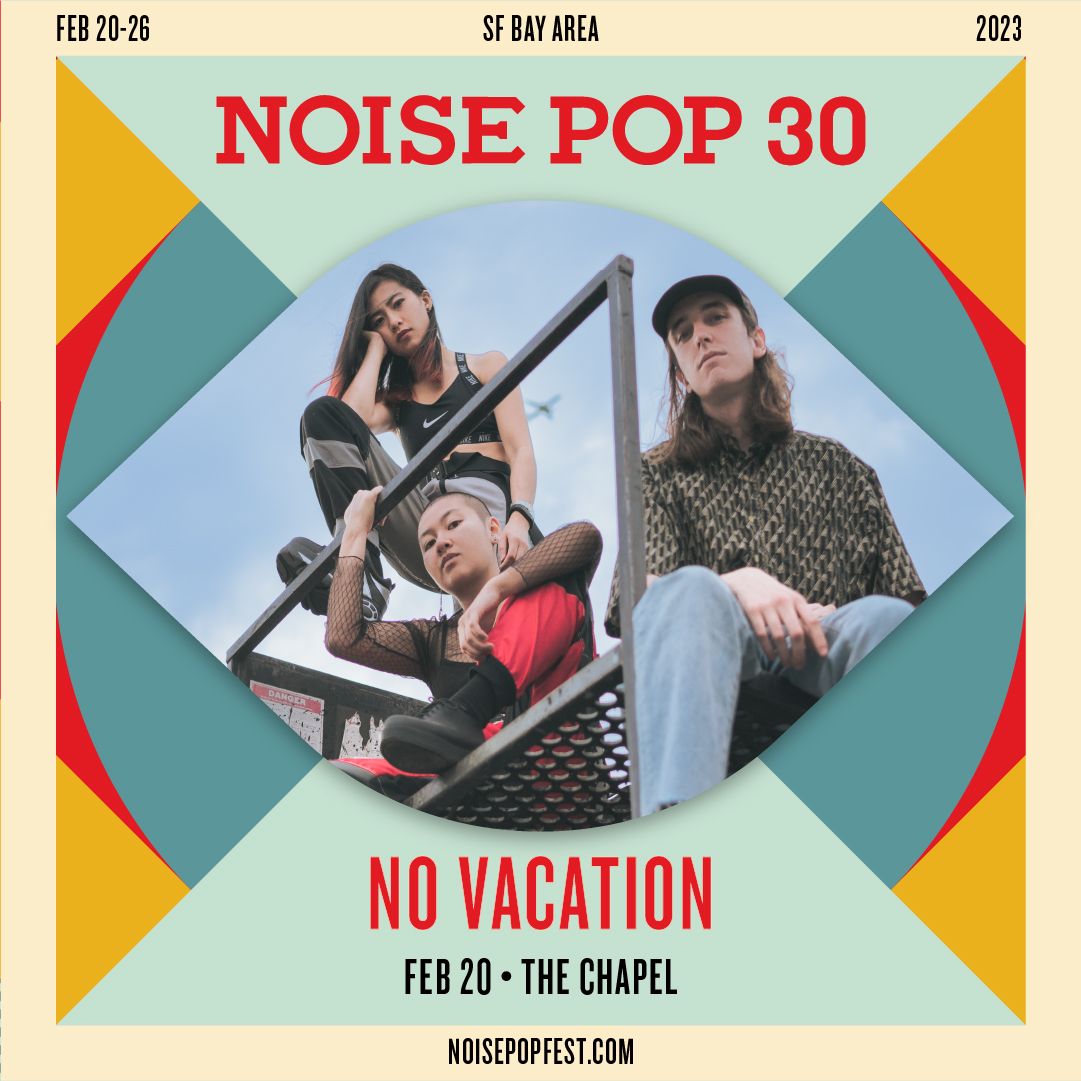