Please note all times are subject to change.

NOMBE Reminiscent of a diary, NoMBe’s debut album, They Might've Even Loved Me, is a brutally honest account of family, romance, sex and heartbreak. His initial singles have already caught the ear of Pharrell, who noted, “He makes music for the subconscious with colorful layers and unexpected water slides. He writes and produces dream sequences." Five years ago, Noah McBeth, or NoMBe, went on a class trip from Germany to Las Vegas. Unlike his classmates, NoMBe decided to chase his dreams in music and never returned. This year, he finally unveils his debut album, a tribute to the women in his life, from his godmother Chaka Khan to true loves to summer flings. He is more than his model looks - his music is a vulnerable and introspective diary of his American journey. His singles broke onto Australian radio and their Shazam charts, and they have caught the ear of Kylie Jenner, Heidi Klum, and Pharrell, who have used his music in their TV and ad campaigns. In addition, the catchy and distinctive songs impressed Bonobo and Alt-J, who both invited him to open for their tours this past year. To properly convey the theme of the album, NoMBe performs with an all female band on stage, jamming to his infectious West Coast beach vibes. Sirius XM’s ALT Nation chose his song ‘Freak Like Me’ as the inaugural Critical Cut, which promotes their favorite single of the month, and VEVO also hand-picked him for their DSCVR program, one dedicated to breaking the next big star in music. As 2018 begins, NoMBe has already accumulated almost 120M total online streams before the album release. A unique blend old school rock and electronic influences, his debut album will be released in March 2018. NME declares that “it’s a brilliant glimpse of a talent who can make magic in just about any territory.” BAD CHILD I never understood who I was, never thought I was good enough, never thought I'd get anywhere. In school I would draw all over the desks, all over my work, all over. I thought I may become a photojournalist, or make video games. I wanted to learn what life meant. Growing up my family was ethnically diverse. My grandmother was native to Algeria, my grandfather former Yugoslavia. My mother was born in France, my father Canadian. I didn't quite know where I belonged. My father had this old Hewlett Packard computer with this bootleg copy of fruity loops, I'd spend hours making beats. I couldn't stop creating. I didn't start singing until after my mother's death, it was the only way I could unpack my emotions. I became colder than the winter that she left. I fell in a downward spiral and would eventually have to face the depression that swelled inside. I tried everything I could to numb myself to the pain but it only made it worse. I began filtering my struggle into music, I felt repaired analyzing the things that tore me up. I began constructing a world that I could find solace in. The first song I had ever finished was BAD CHILD. I had written and produced it in 3 days and thrown it online. I moved to Toronto not knowing anyone, just on a gut instinct. I lived out of an old rehearsal space with a hotplate and an air mattress, and when the air mattress burst I slept on the floor. I made music everyday and lived on oatmeal and cigarettes.

That recipe got me through the first year on my own, I don't recommend it. It was the first time in my life I had a purpose. BAD CHILD took on a different meaning to me. It was about finding redemption in my failures. BAD CHILD is about not being good enough, not living up to expectations, it's about trying to be a better person. 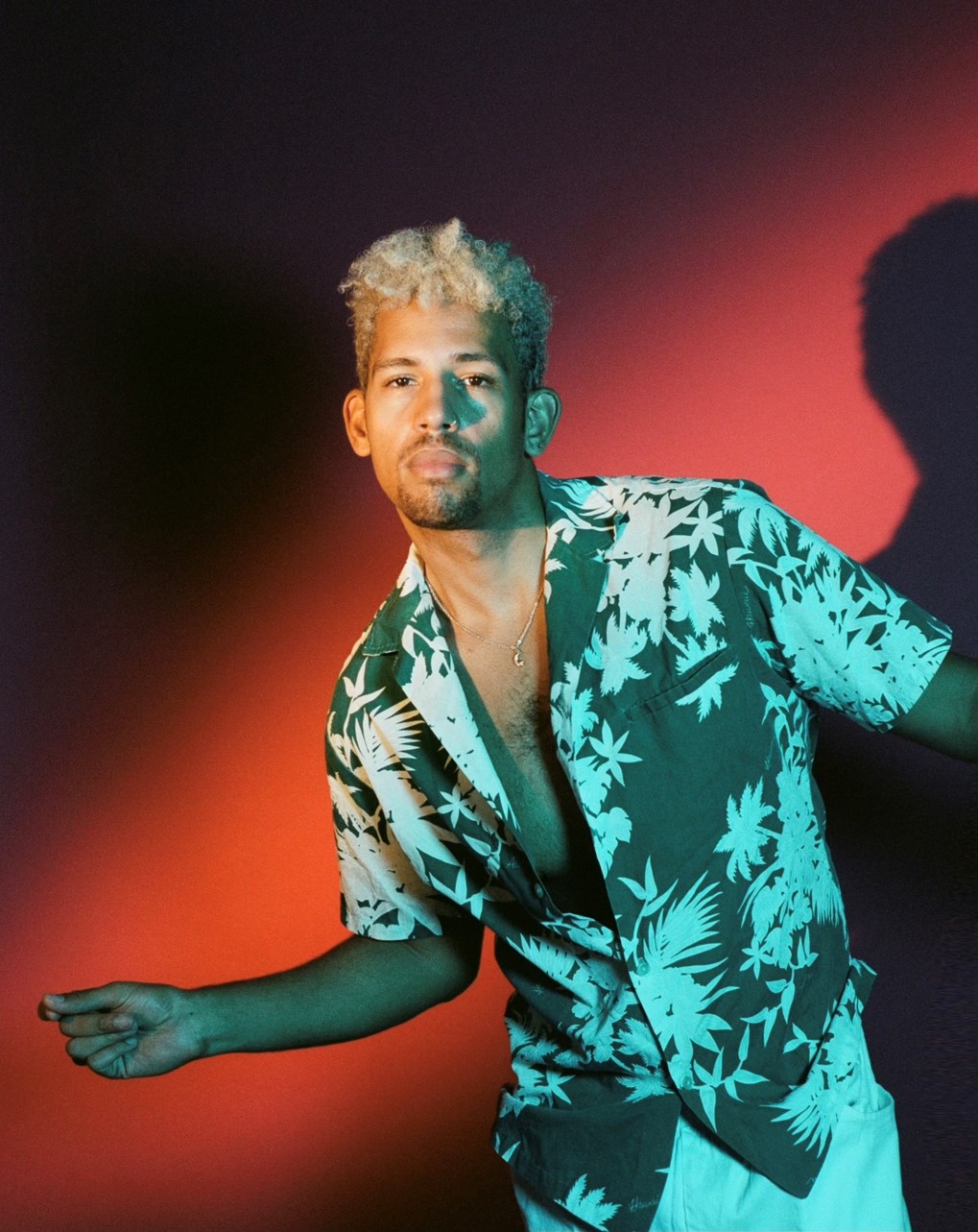