Northlane quickly developed material and made their recorded debut in 2010 with a six-track EP titled Hollow Existence. They played throughout the country in support of the release and established a reputation as a tireless live act. Once Northlane signed with the Melbourne-based, Warner-distributed We Are Unified label, they cut their debut album Discoveries; produced by Shane Edwards and Dave Petrovic, it was recorded at Electric Sun Studios in Arndell Park. It was the last album to feature their second bassist Simon Anderson before he was "fired" from the band, leaving room for the return of Milovic. A modest commercial success, it reached number 85 on the ARIA chart. Despite steady touring, the band followed Discoveries in 2013 with Singularity, produced by Will Putney, whose most prominent credits at that point were on Four Year Strong's Enemy of the World (as an engineer) and the Amity Affliction's Chasing Ghosts (which he mixed and mastered). The set peaked at number three on the ARIA chart. In 2014, after additional tours and festival appearances, founding vocalist Adrian Fitipaldes left the band, which left guitarists John Deiley and Josh Smith the only remaining original members. Marcus Bridge was inserted as the new frontman, and the band released its first single with him, "Rot," by the end of the year. Node, Northlane's third album, was released in 2015. It topped the ARIA chart and subsequently won the ARIA Award for Best Hard Rock/Heavy Metal Album.

Early 2017 saw the release of the groove-laden "Solar," the first single from their surprise follow-up to Node, Mesmer. On their fifth full-length album, 2019's Alien, Bridge took a deep dive into his conflicted personal history, thematically exploring the challenges of growing up in a broken home and ultimately how he moved on from his past. The epic-length album netted the band its third consecutive ARIA for Best Hard Rock/Heavy Metal Album.

In November 2021 they issued the video and single for "Echo Chamber." The track and video were created while the band's members were still under quarantine due to Australia's stringent travel restrictions for combatting COVID-19. Simultaneously, Northlane announced it as a preview for the April 2022 release of their sixth studio full-length, Obsidian. 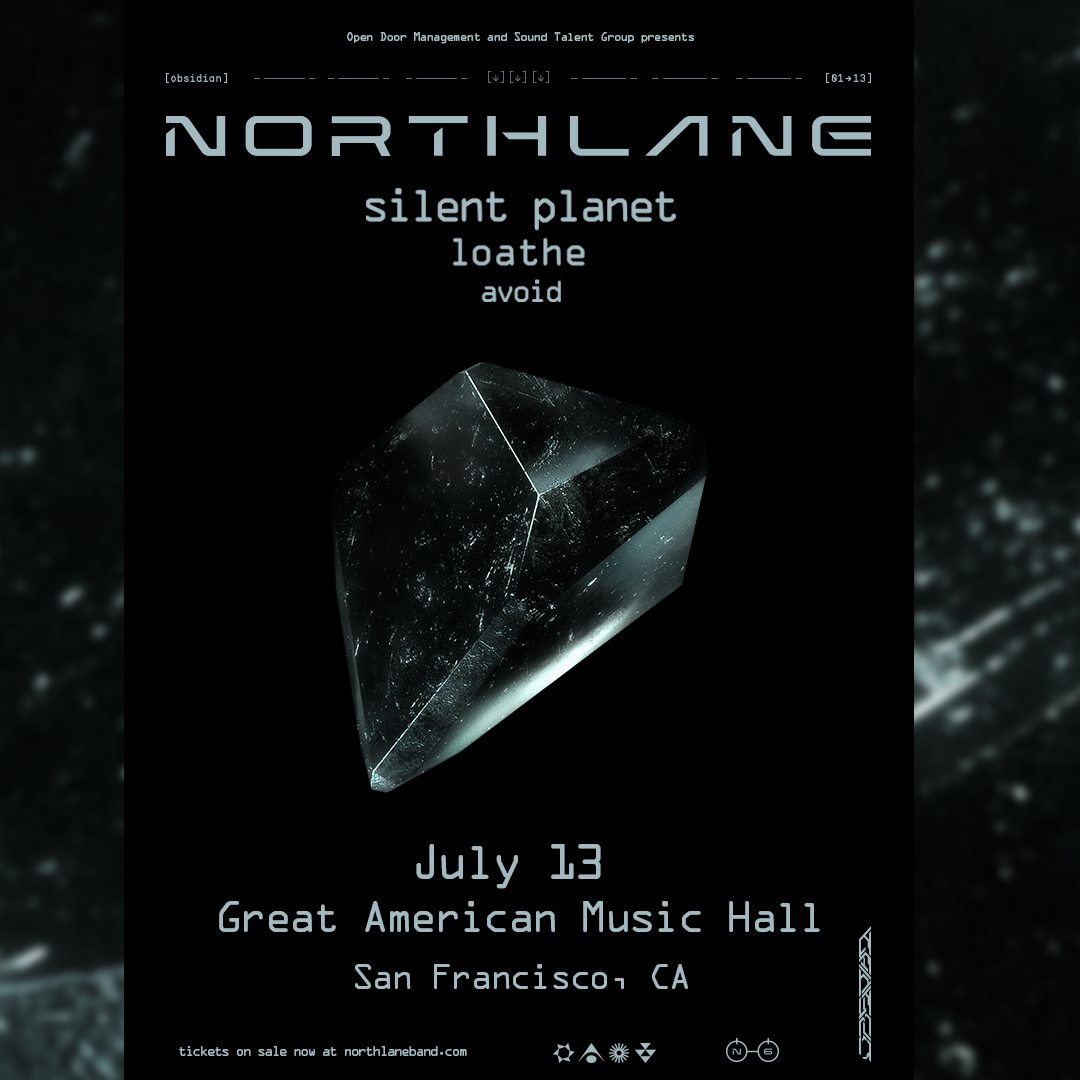