ONEderful is an on again, off again series at Constellation that seeks to present artists and groups in non-traditional ways for the performers. Each night will feature musicians playing short sets with minimal set-ups, allowing for organic & intimate performances to come forth. Artists are encouraged to play original compositions and songs or ideas that are still being developed. As a result, the performers, the audience, and the space become a part of the artists’ creative processes.

N Levine
N Levine is a Chicago-based musician who makes ambient music exploring repetition, texture, and duration. Their album Beautiful World Bedroom (2020) is a collection of guitar and pedal steel loops performed live with electronics. They write songs under the name Jodi.

Luke Trimble
Luke Trimble, singer/songwriter of Charlie Reed, performs intimate versions songs off the soon to be released album "Eddy" in addition to some unheard and unfinished tunes he's been cooking up.

Keefe Jackson
Keefe Jackson arrived in Chicago in 2001 from his native Fayettevile, Arkansas. Music has taken him to different parts of the world. In addition to many Chicago luminaries, he has appeared with Michael Moore, Ab Baars, Satoko Fujii, and Anthony Coleman. Bill Meyer (Chicago Reader): "...the impeccable logic of his lines and the richness of his tone leave you wanting more... Jackson's high-register squiggles and coarsely voiced, rippling runs push the limits of the tenor's tonal envelope." Frank van Herk, de Volkskrant (Amsterdam): "[Jackson] has an old-fashioned, warm-woolly sound, and a feeling for melodic lines that take their time in unfolding." He has been mentioned in the DownBeat Critics Poll in the Rising Star Tenor Saxophone category. Recordings are available on Delmark, Clean Feed, and many other labels. 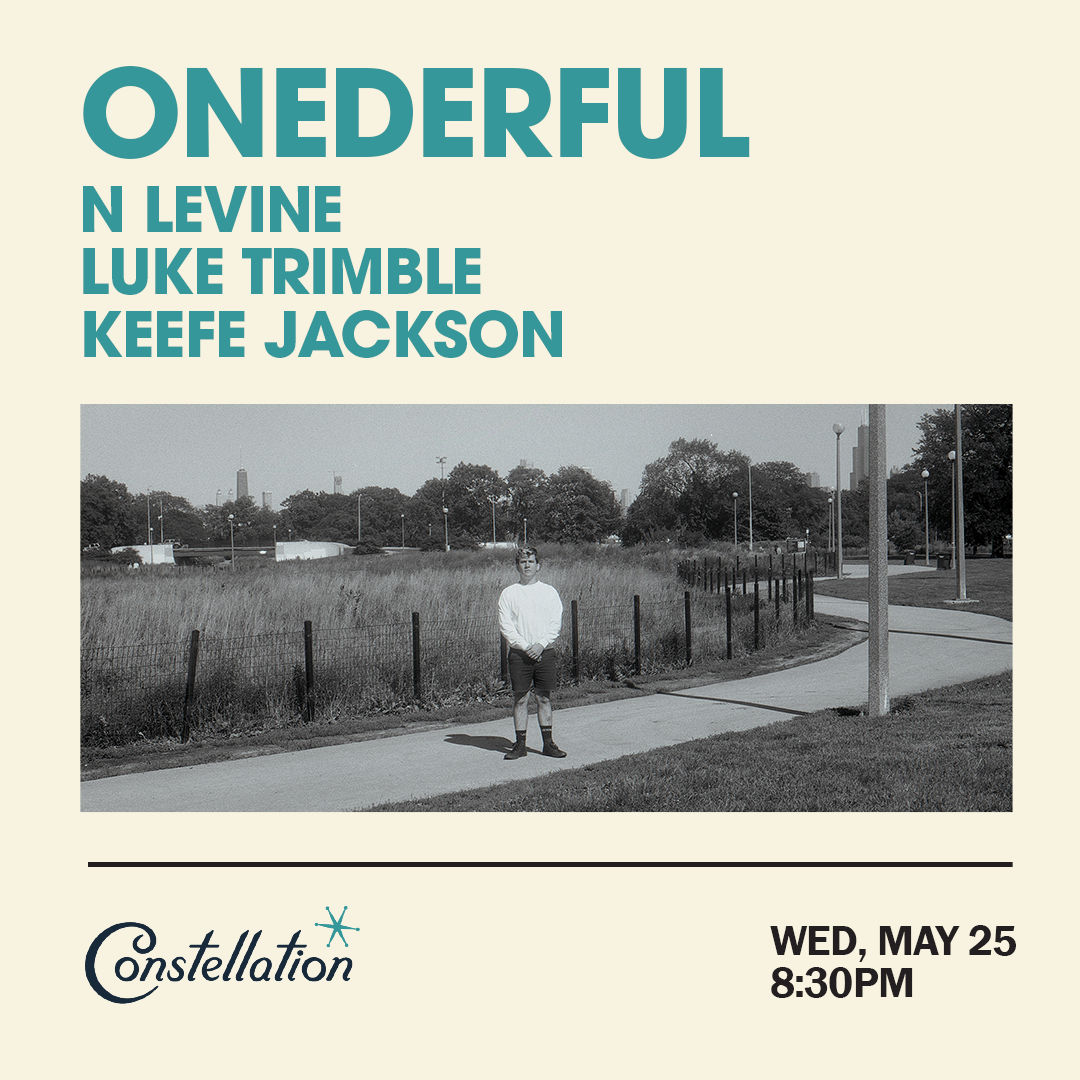