Tickets are not currently available for this show. Please contact info@ardmoremusichall.com if you have any questions.

In 1996, Old 97’s recorded Too Far to Care. It was their major-label debut—following two independent releases and a year-long bidding war, the Dallas-based quartet had signed with Elektra Records. But rather than venture into some state-of-the-art studio in New York or LA, the band decamped to Village Productions in Tornillo, Texas, a remote facility in the middle of two thousand acres of pecan trees near the Mexican border, with a mixing board acquired from an engineer who had worked on some of Queen’s albums. Now over twenty years later, they have returned to record their eleventh studio album, Graveyard Whistling. “Too Far To Care is the sound that best defined us,” says Rhett Miller, the lead singer and primary songwriter. “It was a really magical time, and we go back to it a lot in our collective memory.” And so when it came time for the band—which still consists of the same four members: Miller, guitarist Ken Bethea, bassist Murry Hammond, and drummer Philip Peeples—to record their newest endeavor, producer Vance Powell brought up the idea of returning to Tornillo. “We knew instantly that it was the perfect move,” says Miller. “We weren’t trying to remake Too Far to Care, but to make something where fans would say, ‘This band hasn’t lost a step in twenty-some years.’”

Award winning songwriter, singer and producer, Cliff Hillis has a solid reputation as a highly sought-after multi-instrumentalist, vocalist and studio whiz. His previous releases have been praised by USA Today, The LA Times and his songs have been featured in TV shows and films.

In addition to performing his own songs, Hillis tours the world with The Orchestra (featuring ELO former members) Patty Smyth & Scandal, US Rails and is a member of The Hooters’ David Uosikkinen’s In the Pocket and Smash Palace.   Rising to the challenge of collaborating with his band during the pandemic Hillis along with co-producer / musician Greg Maragos (Smash Palace, In The Pocket) and drummer Pat Berkery (War On Drugs, Clap Your Hands Say Yeah, Pernice Brothers) embraced the creative power of technology to completed his most recent EP “Life Gets Strange" while remaining socially isolated.

Known for his upbeat brand of literate and memorable tunes, Cliff Hillis has established himself as one of the leading songwriters in pop-rock music today. 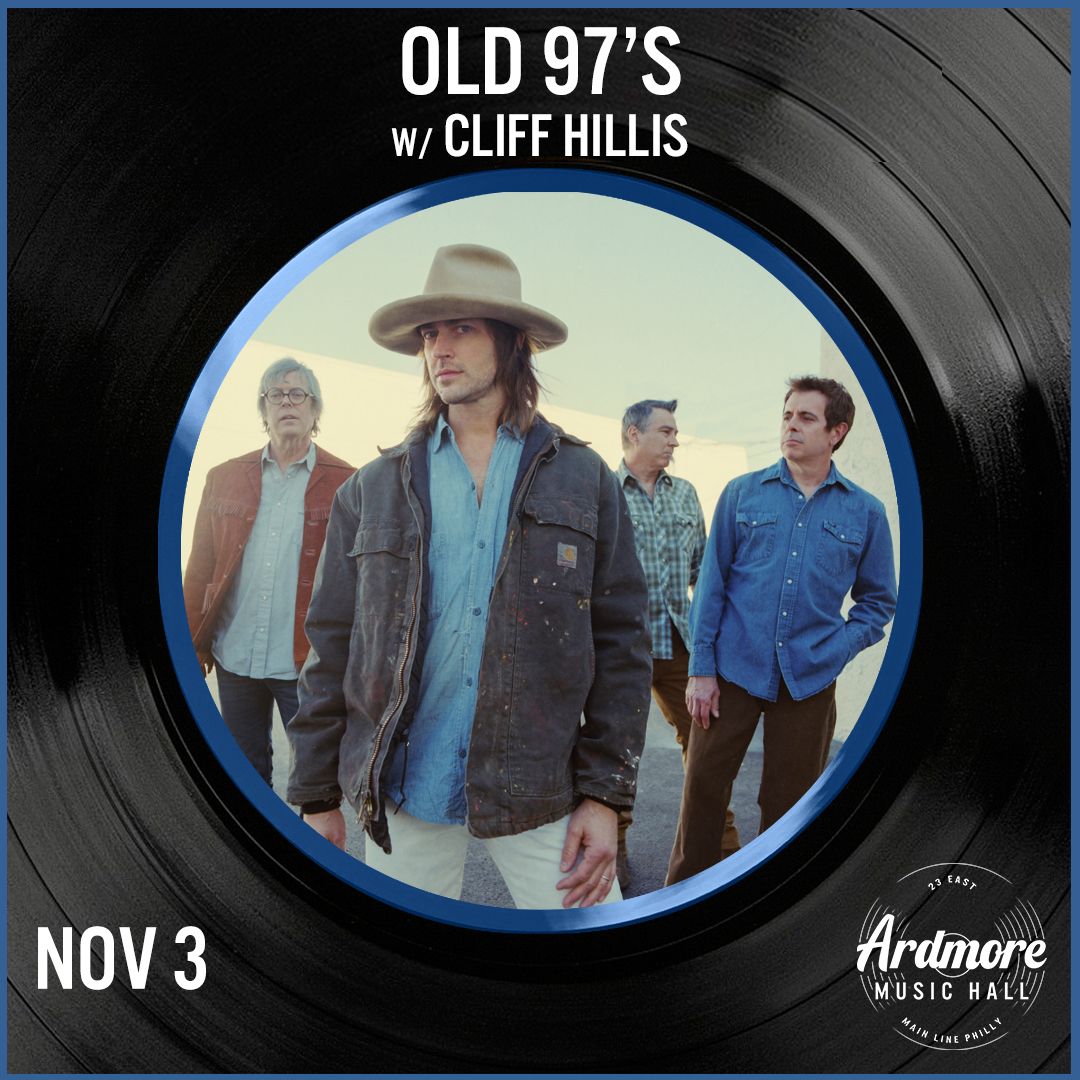