Although they became one of the most enduring bands in the alternative country-rock catalog, Old 97's drew inspiration from a broad range of genres, including the twangy stomp of cowpunk and the melodies of power pop. Formed in 1993 by frontman Rhett Miller and bassist Murry Hammond, the group spent the bulk of the decade posed on the brink of mainstream success, issuing albums that often drew warm reviews but never yielded a substantial hit. Old 97's tightened their sound as the '90s drew to a close, retaining their bar-band vigor while introducing a stronger pop/rock sound on albums like Too Far to Care and Satellite Rides. Miller also mounted a solo career in the early 2000s, but the band remained together nonetheless, continuing to release material with their original lineup intact into the following decade.

Vandoliers are the next wave of Texas music. The six-piece Dallas-Fort Worth group
channels all that makes this vast state unique: tradition, modernity, audacity, grit, and of course—size. Forever puts it all together for an enthralling ride down a fresh Lone Star highway. Produced and recorded by Adam Hill (Low Cut Connie, The Bo-Keys, Deer Tick, Don Bryant, Zeshan B) at American Recording Studios in Memphis, TN, the band’s third album (and first with Bloodshot) Forever is a mix of youthful and defiant punk, rugged Red Dirt country, and vibrant Tejano. The full-length’s 10 songs blend emblematic rock ‘n’ roll with bold horns, violin, and a slather of twang reflecting where the band is from, where they’ve been and, eventually, where they’ll be headed. It’s regional and universal all the same. 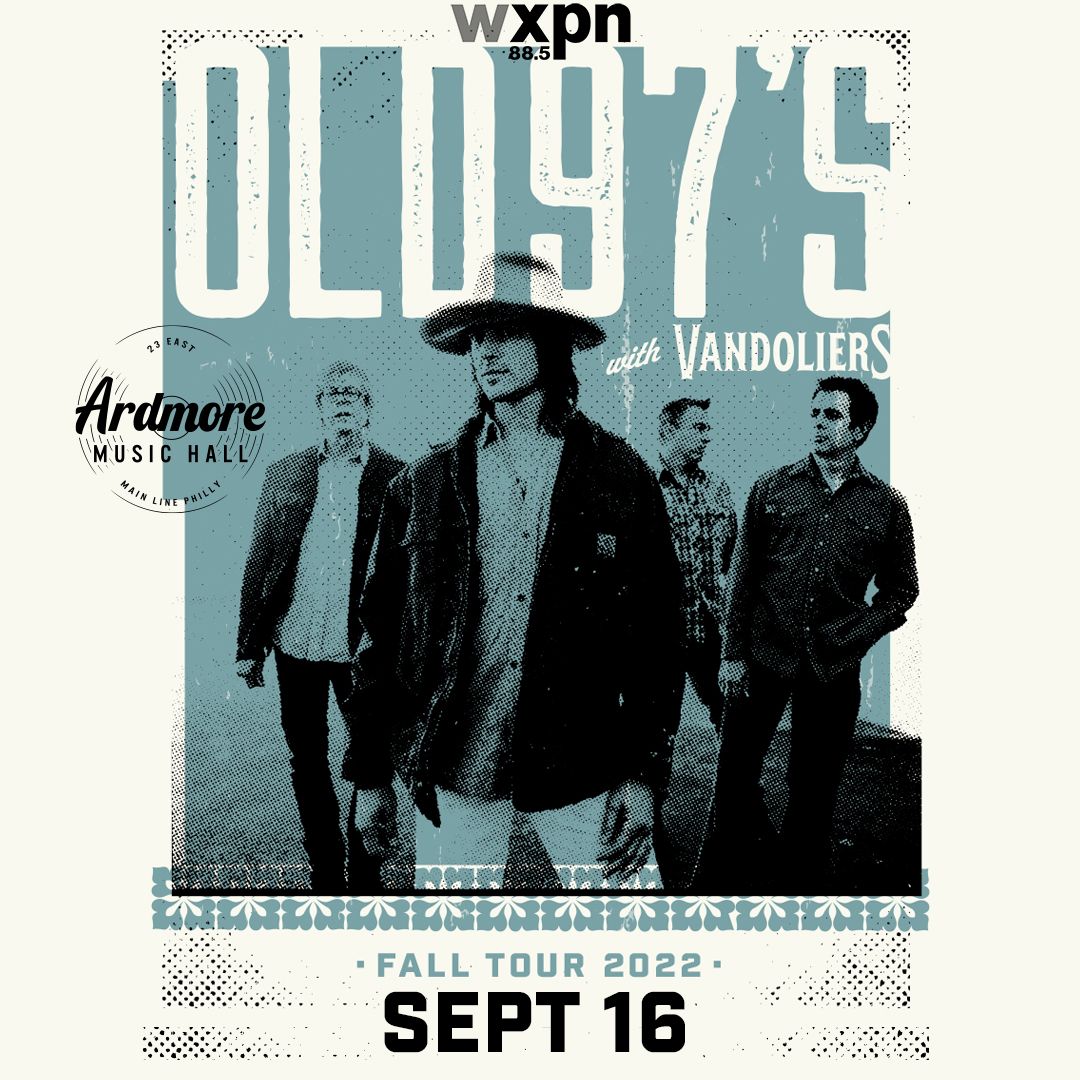