There are some placesand moments that tie people together forever, whether it be a place, a song orsomething you can't quite define through words. The origins of Orions Beltestemmed from one of those mystical moments in time, which spawned a lasting creativeconnection. Øyvind Blomstrøm (guitar) and Chris Holm (bass) first met whileplaying in a touring band for another Norwegian artist. During that time, theybonded over their love for instrumental music and began talking about tryingtheir hand at it themselves. After their work as touring band ended, theyrecruited drummer Kim Åge Furuhaug, one of Holm's longtime friend andcollaborators, to join their new project.

The three met inBergen, located along the west coast of Norway, to start working on ideas anddemos. Instead, within just a few days, they ended up recording their entirefirst album –  Mint. From there, theuniverse propelled them forward, resulting in a record deal, their live debutas a band at Norway's biggest pop festival Øyafestivalen and the release oftheir debut record all happening within the following year. Mint drewinternational interest and praise from outlets including Atwood Magazine, whocalled the record "an eclectic fusion of disparate styles and excitingsounds that says what it wants to say through memorable melodies, ambientdrones, and a stockpile of wicked guitar riffs."

After their debutrecord, Orions Belte never slowed down. They had found their path, and nothingcould stop them now.

2020 and 2021 willprobably go down in history as two of the most challenging years for musiciansin modern times. But despite it all, Orions Belte have managed to stayextremely busy. Ever since the release of the single “Bean” in April of 2020,the releases have been coming in a seemingly constant stream. Singles, EP’s,collaborations… Their sophomore album Villa Amorini was released in April of2021, to rave reviews and widespread playlisting. A few weeks later, theyfollowed the album with a Lagniappe Session EP in collaboration with thecredible LA blog Aquarium Drunkard. And in June, they released their first livealbum Scenic Route, featuring recordings from their spectacular tour ofoutdoors streamed shows during the summer of 2020.

Late 2021 the bandstarted their most ambitious project to date. In September Chris Holm, OrionsBelte’s inimitable bass player, released the first single from his album OrionsBelte – Chris Holm. The album was released November ’21, and it was the firstalbum in a series of solo albums by the members of Orions Belte. Next up wasguitarist Øyvind Blomstrøm’s record, and finally drummer Kim Åge Furuhaugreleases his jazzy solo album in late 2022. Just like KISS did in 1978, everymember has made their own album under the Orions Belte moniker. And in themidst of it all, July 1st 2022, they released their second live album – ScenicRoute pt. II – recorded at a beautiful tourist cabin located in the woodsaround Oslo, Østmarkseteren.

In 2023 Orions Beltewill release their third studio album, set for a fall release. And who knows,there will probably some other fun stuff coming your way as well. Everything all at once, what’s not to like. 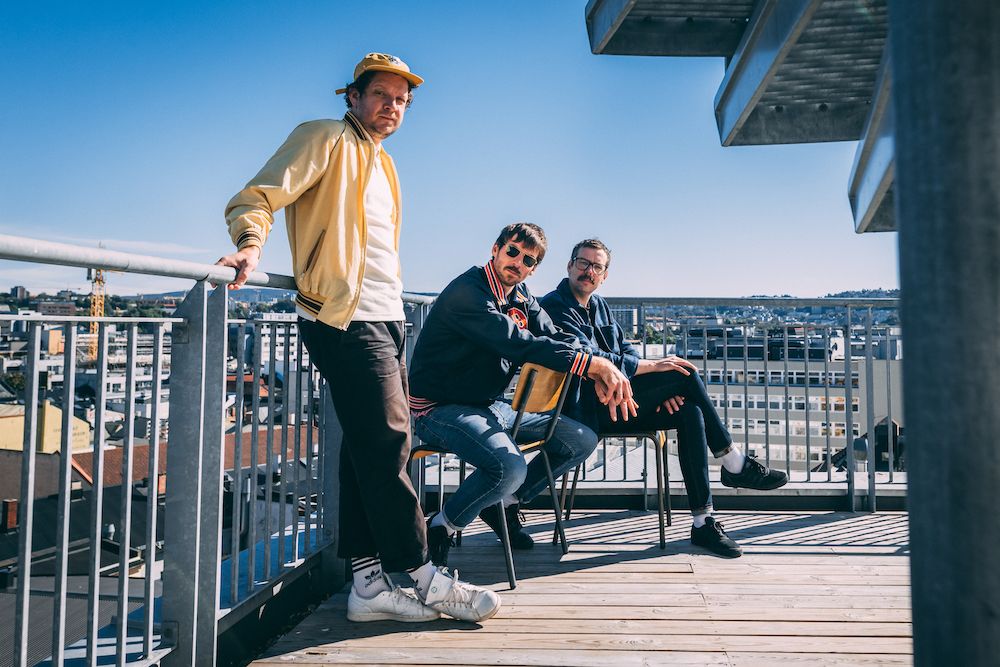