OS Cocos is a driving musical/spiritual force in the Oakland Community. The sound frequencies consist of a Roots Reggae, Samba, Jazz and Soul fusion influence along with Revolutionary lyrics in English, Yoruba and Portuguese. Guaranteed to provide irie vibes in your life. Praises to the Most High. Asè

TBA(To Be Announced) is a jazz fusion band based out of the Bay Area. Elandis Brooks is the frontman of the band and also the wind instrumentalist. On keys we have the incomparable Joshua Grayson, whose fingers evoke a sense of euphoria and relaxation with every stroke. Jordan Davis resides on the drums but don’t mistake him for a rhythmic magician or nothing. Ken Burton brings the bass in and walks us home safely every night. Last and certainly not least is the vocalist of the crew, Omi Bahari. She also is the lead singer and pianist of the Bay’s top reggae band Os Cocos. We formed during the pandemic to keep the spark that ignites us all a flame. Music has always been and will remain our immediate source for connection. Stay in tune for our album TBD(To Be Determined). 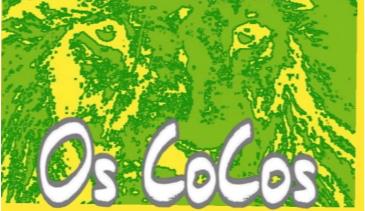