Music and Conversation with Guitar Masters Tom Hamilton, Chris Forsyth, and Daniel Donato, featuring an all-star house band, plus a closing Super Jam with all of the artists!

Osiris Live is a unique musical experience—combining live music, conversation, and lots of jamming. In this event, we’ll focus on amazing guitarists. Musical guests include Tom Hamilton, Chris Forsyth, and Daniel Donato. Backing band features Andy Cush (Garcia Peoples), Ryan Jewell, and Ron Stabinsky (Meat Puppets). Each musical guest will talk with Osiris Media and then play a couple songs with the backing band. The night will conclude with a super jam featuring all the musicians.

We combine the power of music and the intimacy of podcasting to inform and delight music fans.

When people first meet Daniel Donato, they’re not fully braced for this walking tornado of creative energy. “They think there’s something that tips the scale in ways they don’t understand,” says Donato about his over-the-top, slightly manic vibe. “But what actual-ly tips the scale is the amount of thought and analysis I put into my work and art, all of which is taken from the lessons of my life.”

Over the past decade or so, Chris Forsyth has produced a series of perennially year-end list haunting studio albums of expansive art-rock, from 2013’s Solar Motel to 2019’s All Time Present, in the process becoming one of the leading lights of the so-called “indie jam” scene, musicians combining omnivorous influences with post-Dead sprawl.

These critically lauded albums have established Forsyth as one of today’s most unique and acclaimed guitar player/composers - a forward thinking classicist synthesizing cinematic expansiveness with a pithy lyricism and rhythmic directness that makes even his 20-minute workouts feel as clear, direct, and memorable as a 4-minute song.
But the studio records are just the tip of the iceberg.

You see, in a live setting Forsyth’s music is never really finished.

He hasn’t had a fixed band in years and plays with a rotating cast of characters. Regulars in Forsyth’s bands have included bassists Doug McCombs (Tortoise) and Peter Kerlin (Sunwatchers), and drummer Ryan Jewell (Ryley Walker, too many others to mention), among others - basically, whoever is available for the given gig or tour.

These are not groups that rehearse, exactly. Operating more like a jazz band, Forsyth and his players treat the songs as frameworks that remain identifieable but morph based on who’s playing them, like weather to a landscape.
Embracing this flux has become a cornerstone of Forsyth’s live sets, rendering every performance special and thereby catching the attention of tapers from his home base in Philly to New York City, Chicago, and Minneapolis. 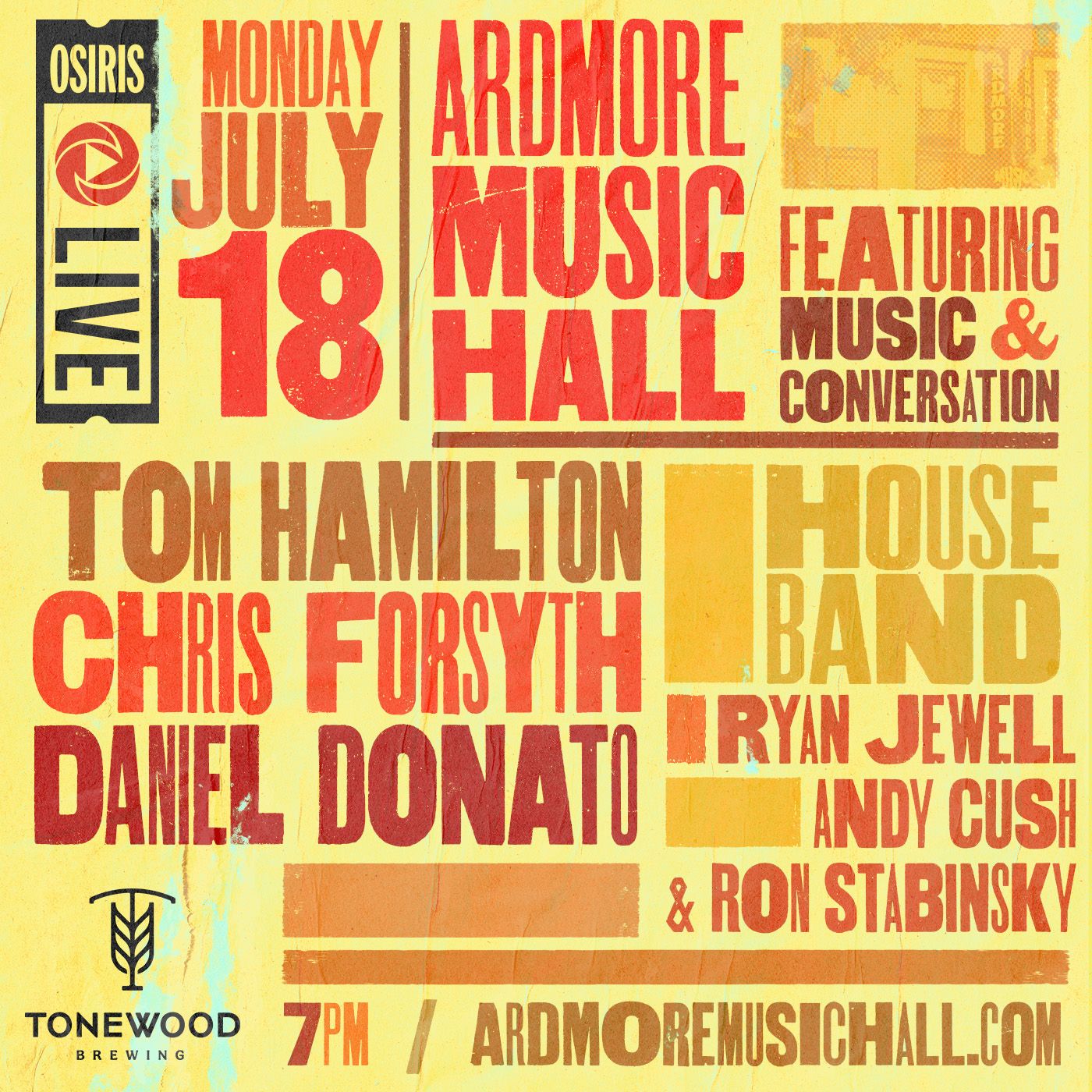