POND with Cryogeyser at Underground Arts

Originally formed in the turn of the 2010’s, as “a Royal Trux-cum-Cream power trio,” fronted by Allbrook with Jay Watson and Joe Ryan, Pond added Jamie Terry shortly afterwards, with James Ireland later rounding out the irrepressible five-piece. Ever prolific, Pond boasts an impressive nine studio albums in their ever-expanding repertoire.

Pond released their latest polychromatic music machine 9 on October 1st, 2021 via Spinning Top Records / Secretly Distribution at#6 on the Aria Album chart and have just released the follow-up 9 DLX today, less than one year after the chart topping 9, with four brand new tracks and a limited edition holographic vinyl.

On their ninth studio album, the Fremantle five piece recapture an anarchic sense of uncertainty and fly closer than ever before to the creative supernova that has blazed across so much of their music. Taking a leaf out of krautrock outliers Can’s book, at the start of 2020 Pond embarked on a series of totally off-the-cuff jam sessions from which songs and ideas could be pulled out.

“We had improvised jams and filled up a bunch of tape reels with these improvisations then carefully edited them into something that resembled songs,” he recalls. “We realized after doing these that that’s where true unwritable magic comes from. You can’t write the sort of stuff that you come up with between five people after six hours of noodling. It's completely bizarre.”

The magic in those sessions provided the crucible for 9’s creative leaps into the stratosphere and the sonic smorgasbord within every song. The prog-averse need fear not, though. This is not a record of unfocused, spliffed-out noodling. Far from it. While there are often more ideas than most bands manage in an entire career crammed into a single verse here, Pond’s explorations are funneled into electrifying bursts of pure psych pop joy.

Produced by Pond and mixed by Jay Watson and James Ireland, on 9, Pond’s explorations are funneled into electrifying bursts of pure psych-pop joy. No tune even veers past the five-minute mark. Above all though, what you get from 9 is a sense of creative abandon and just plain fun.

Pond possesses an ever-expanding performance resumé, having toured with Arctic Monkeys, MGMT andFlaming Lips. They have stunned at premiere musical festivals around the world including Glastonbury, Coachella, Primavera, Bonnaroo, Reading and Leeds, The Governors Ball, South by Southwest, St Jerome’s Laneway, Splendour in the Grass and more, and have sold out countless venues around the globe from New York’s Bowery Ballroom to Paris’ La Gaite Lyrique and London’s O2 Forum. 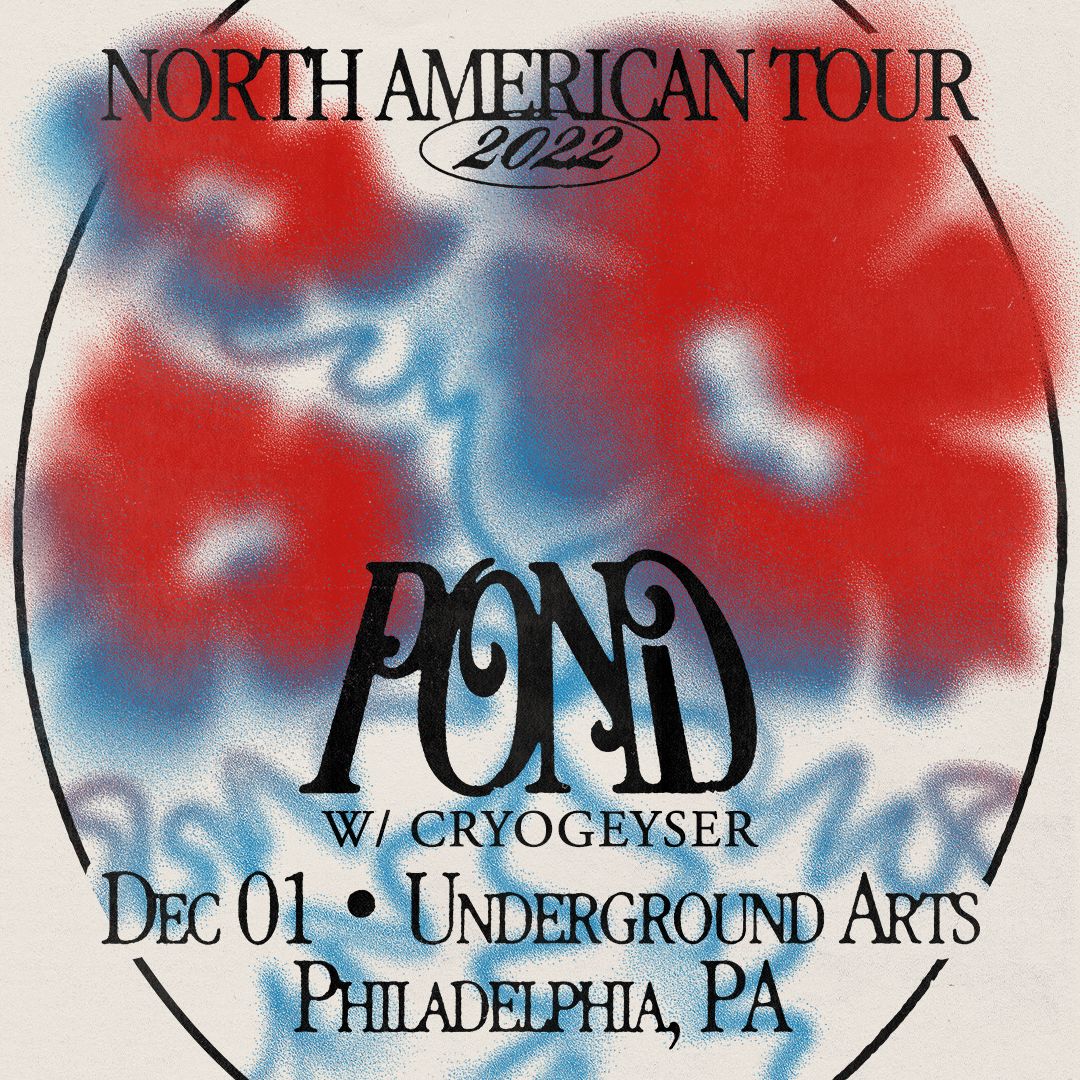