NPR's All Songs Considered featured Pullover in a piece about bands findingcreative ways to promote their music during quarantine, for the band's"Beat Up Car (Isolation Version)" video, with stitched-togetherfootage of each band member at home performing a stripped down version of thesong. NPR compares the song to a "bittersweet ending montage in acoming-of-age film."

Pullover was voted "Best Band" in Queen City Nerve's Best in the Nest2020, and then In December, the band released "Sentimental Song."CLTure calls it "a consistent addition to the growing catalogue of catchy,effortless, vibrant songs that Pullover has curated over the last sevenyears." 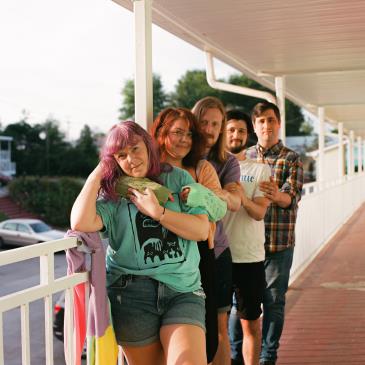