From the ballads of Minas Gerais to more than 1 billion views on YouTube; from the highlight at the UN event in honor of Queen Elizabeth II's 93th birthday to recognition by TIME magazine as one of the top influential leaders of the new generation; and recognition as the first drag queen singer to receive an award at the MTV EMAs. This is Pabllo Vittar – the most followed drag queen in the world on social media. Born in São Luís/MA on November 1, Pabhullo Rodrigues da Silva (birth name) carries in her portfolio three albums, several partnerships, and countless dreams to be achieved.

Her first national network appearance was in 2014, when she performed on TV Filiação (TV Globo affiliate in Minas Gerais), where she spent her adolescent years. But the spotlight turned to the star in 2015, when she released the hit "Open Bar", in a video that conquered the internet and garnered 1 million views in a month.

Vai Passar Mal, the first album of her career, came in 2017, the year Vittar gained even more strength and recognition. She toured Brazil, taking her hits to all regions of the country. Her participation in Rock in Rio at Fergie's show that same year drew screams from the crowd.

"I started dragging because I was always fascinated by the female universe. When I discovered that there were drag queens who acted and sang, I thought: I can do it! And it worked," comments Pabllo.

The following year she released her second studio work, Não Para Não, which broke a record among Brazilian musicians with the best national debut on the streaming platform Spotify, as the most listened to album in Brazil in the first 24 hours of release. NPN was also among the top 20 most heard albums in the world on LastFM and the singles "Problema Seu" and "Disk Me" were two of the most watched music videos in Brazil.

The huge success in Brazil also caught the attention of international music media. In September 2018, Pabllo debuted in Billboard magazine’s "Social 50", a weekly ranking  of the most influential artists on social networks in the world.

Pabllo Vittar has collected awards such as ‘Revelation of the year’- Multishow Award, Best Music (K.O) - Domingão do Faustão, starred in several branding campaigns such as Coca-Cola, Calvin Klein, Adidas and was featured on the cover of several magazines such as Marie Claire, Rolling Stone, Gay Times, Paper Magazine (Paper Pride), among others. In addition, the singer was featured on Billboard and was also the first Brazilian to participate at the Beauty Secrets project from Vogue America.

Last year, the singer started her first international tour through America, Latin America, and Europe. She has performed at Coachella (USA) and taken part in the seven major LGBTQIA+ Parades. She also  performed at an ONU pocket show during the tribute to the 93rd anniversary of Queen Elizabeth II.

In November, she released her first English single, “Flash Pose” featuring Charli XCX, which comprises the first part of 111 – an album that was named in reference to Pabllo’s birthday. The track “Parabéns” is an introduction to this project. The hit song “Amor de Que” hit 20 million streams on Spotify in only two months. The album itself has already gone gold.

In November 2019 the artist also became the first drag queen singer to receive an award (Best Brazilian Artist) and to perform at the MTV EMAs, held in Europe. In addition, Pabllo Vittar received the title of "Drag Hero" during the 2019 edition of the Gay Times Honors 500, held in London. In addition, the singer also participated as a special guest for the first season of ProSieben's “Queen of Drags”, which is one of Germany's leading TV stations.

And it doesn't stop there, because in 2020, aside from the expected release of the second part of the 111 EP, Pabllo has an international schedule: Coachella (California), Mardi Grass (Sydney, Australia), Lollapalooza Chile, Lollapalooza Argentina, Sala Del Museo (Montevideo), Happy Ending Fest (Lima) and Estéreo Picnic (Bogota, Colombia). 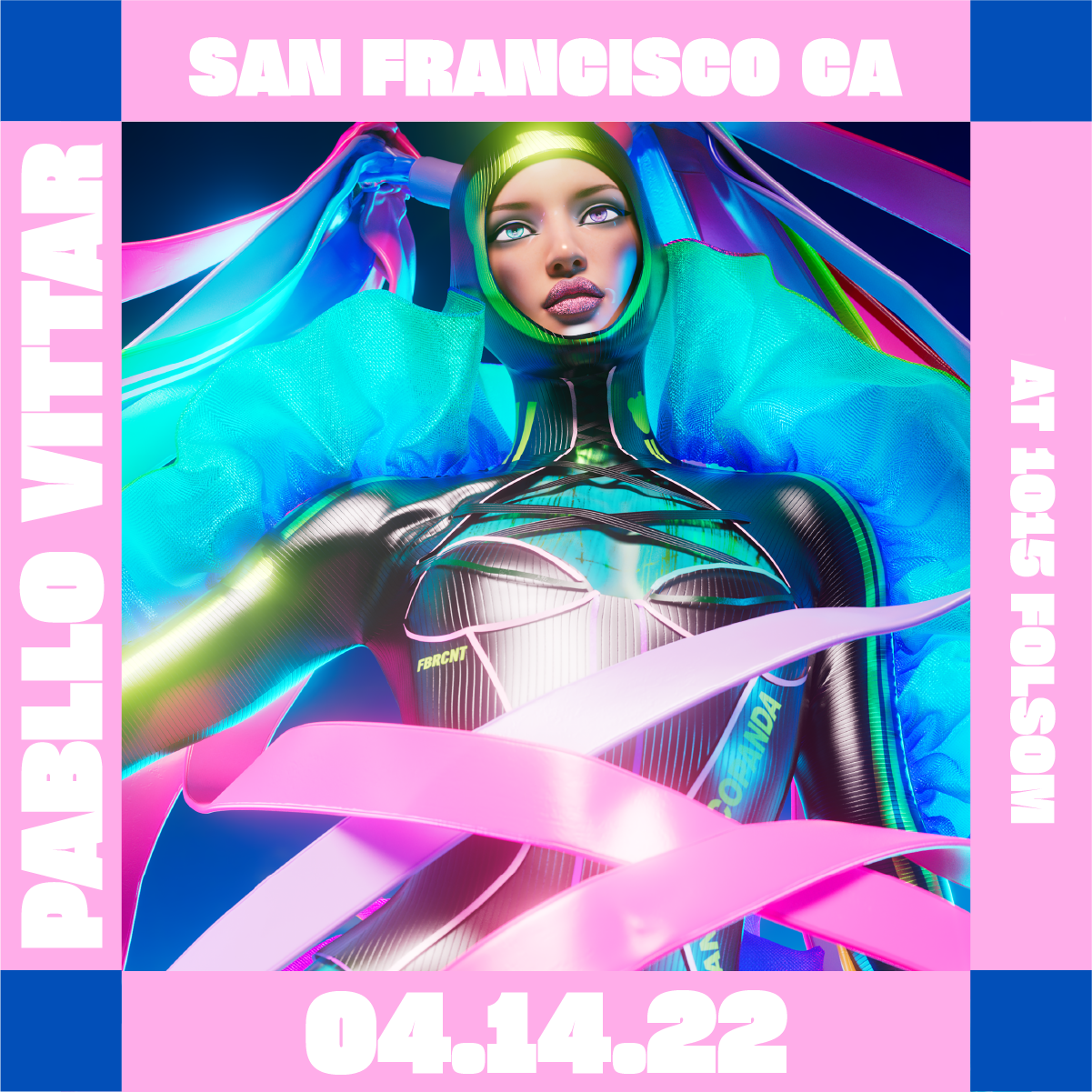