Pain of Salvation with Klone at Underground Arts

About Pain of Salvation

Pain of Salvation has been different from its inception. “I wanted a name that meant something, a name that was more than a cool expression. For me, Pain of Salvation has the meaning of balance.” Daniel Gildenlöw’s words strike true for more than just the name of this renowned progressive metal band. Pain of Salvation has always been about more than just music; more than just the pleasure of the beat and groove. Their music has always been more about raw human experiences, riveting tumultuous stories, and shades of good and evil. These things are cloaked in dark, progressive polyrhythms and challenging syncopations, brilliantly darkened keys, percussive muscle, and conceptual album structures. The band has a sound that is completely and uniquely their own; a recipe that is recognizable from the very first note: a big serving of enigmatic metal, a side of alternative, a dash or two of progressive rock, and lyrics that will rip your heart from your chest.

Established in 1984 by the only remaining original member, Daniel Gildenlöw (lead vocals, lead guitar); Pain of Salvation is known far and wide as one of the most vital bands in the resurgence of progressive music. Boasting incredible musicianship, a wide variety of influences, and a darkly poetic approach; Pain of Salvation has a reputation for being unpredictable, outside the box, and willing to experiment with styles, and possibly even the hearts of fans. Having gone through some line-up changes through the years, for the past 4 years the band consists of Ragnar Zolberg (lead guitar, lead vocals), Léo Margarit (drums, vocals), Daniel Karlsson (keyboards, vocals), and Gustaf Hielm (bass, vocals).

French atmospheric rockers Klone have built their name on making music that’s as deeply introspective as it is sonically powerful. Known for their trademark dark guitar tones and epic brooding soundscapes, the band signed with Kscope in 2019 before releasing their first album with the label, Le Grand Voyage, that same year to critical praise.

Now, for the first time in the band's career, Klone are releasing a live album. Recorded between two different shows at Sjiwa in Baarlo, The Netherlands in October 2016 and at Moloco in Audincourt, France in November 2019 respectively, Alive captures the true essence of Klone and includes stunning performances of the singles `Yonder' and 'Breach’. 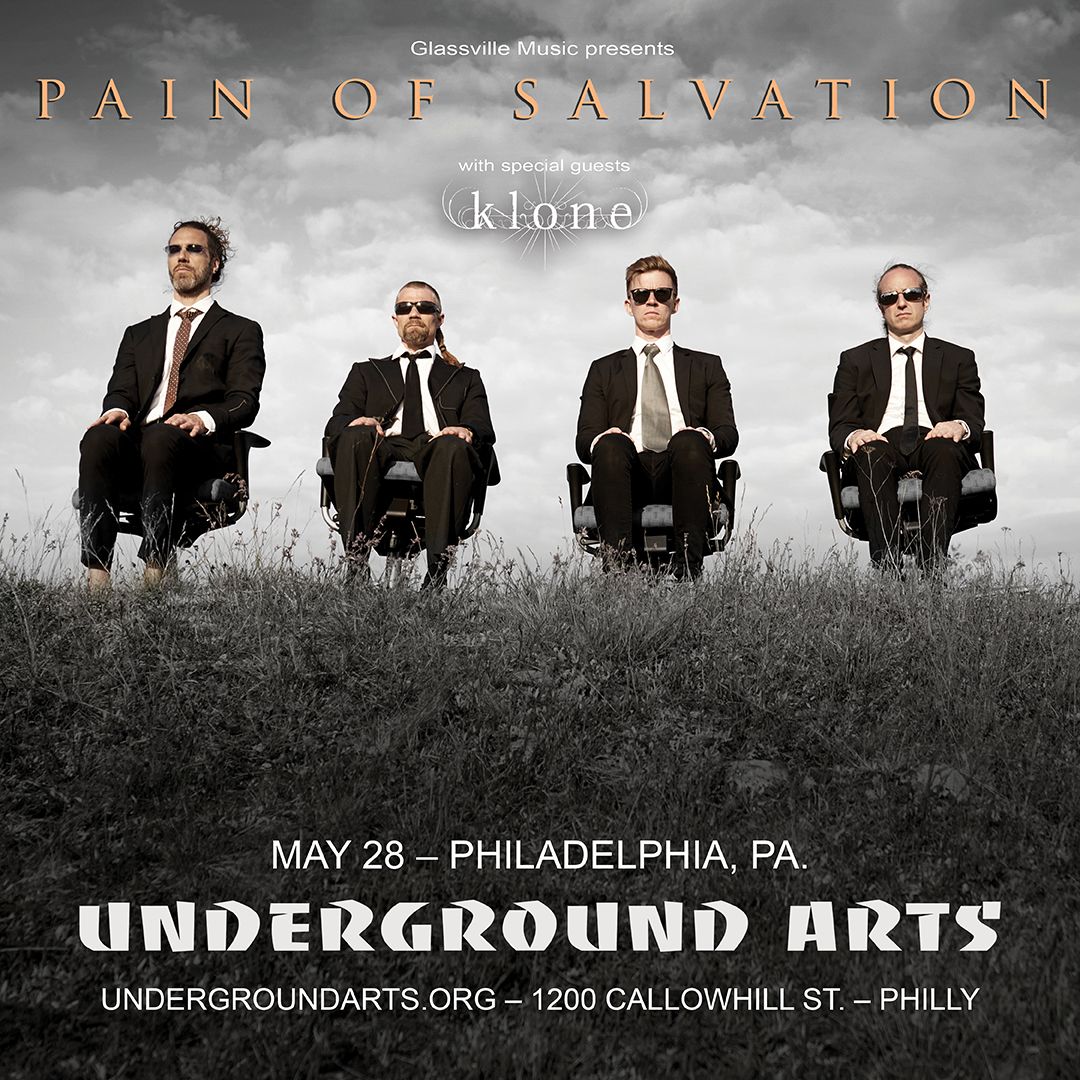