“Hosono and Cornelius and Panda Bear had a love child and his name was Jared Mattson” is what new touring bandmate and collaborator Tony Peppers said of Jared Mattson’s demo tapes for his forthcoming 2022 solo release, Peanut. As the pandemic wrecking ball drama loomed over the music industry, amidst the covid lockdowns and consumed jaunt as a twin assemblage Mattson 2, Jared took to developing his own solo compositions in his casita in the hills of San Diego with drum machines, synths, a P-Bass, and his Stratocaster inspired by the newfound domestic solitude and necessity to keep busy at his work in order to stay alive. What resulted is a tape saturated, bizarre blend of psychedelic guitar, reggae induced city pop.

Palmiyeler invites you for a drink by wavy beaches where you can enjoy their fun-psych-surf-pop sounds with serious lyrics darken by Istanbul’s genuine chaos.Founded as an Istanbul based garage rock trio comprised of lead vocalist/guitarist Mertcan Mertbilek, bassist Tarık Töre, and drummer Rana Uludağ. Recorded their debut 'Palmiyeler EP' in 2013 and released on vinyl and all digital platforms in 2015. After the release guitarist/keyboardist Barış Konyalı joined the band. They spent time touring, making videos and recording the next album.Following their first release in 2015, the band returned with II (Venus) in 2017, the debut LP with singles 'Senden Haber Yok' and 'Karbeyaz'. The LP is released by Tantana Records as a limited edition 12” and through all digital formats.Palmiyeler released their third studio album Akdeniz including lead singles 'Derine' and 'Kalbim Seni Arar' on May 25, 2018.During 2019 and 2020 Palmiyeler released several singles and music videos and toured the US east coast for the first time as an opening act for California jazz duo The Mattson 2. After the first US tour on November 4th, 2020, the band released 'Ben-Hür' LP including the latest singles and two new songs and announced another album for 2021.Palmiyeler released their fourth studio album 'Şeytan Odama Geldi' on January 21st, 2021. 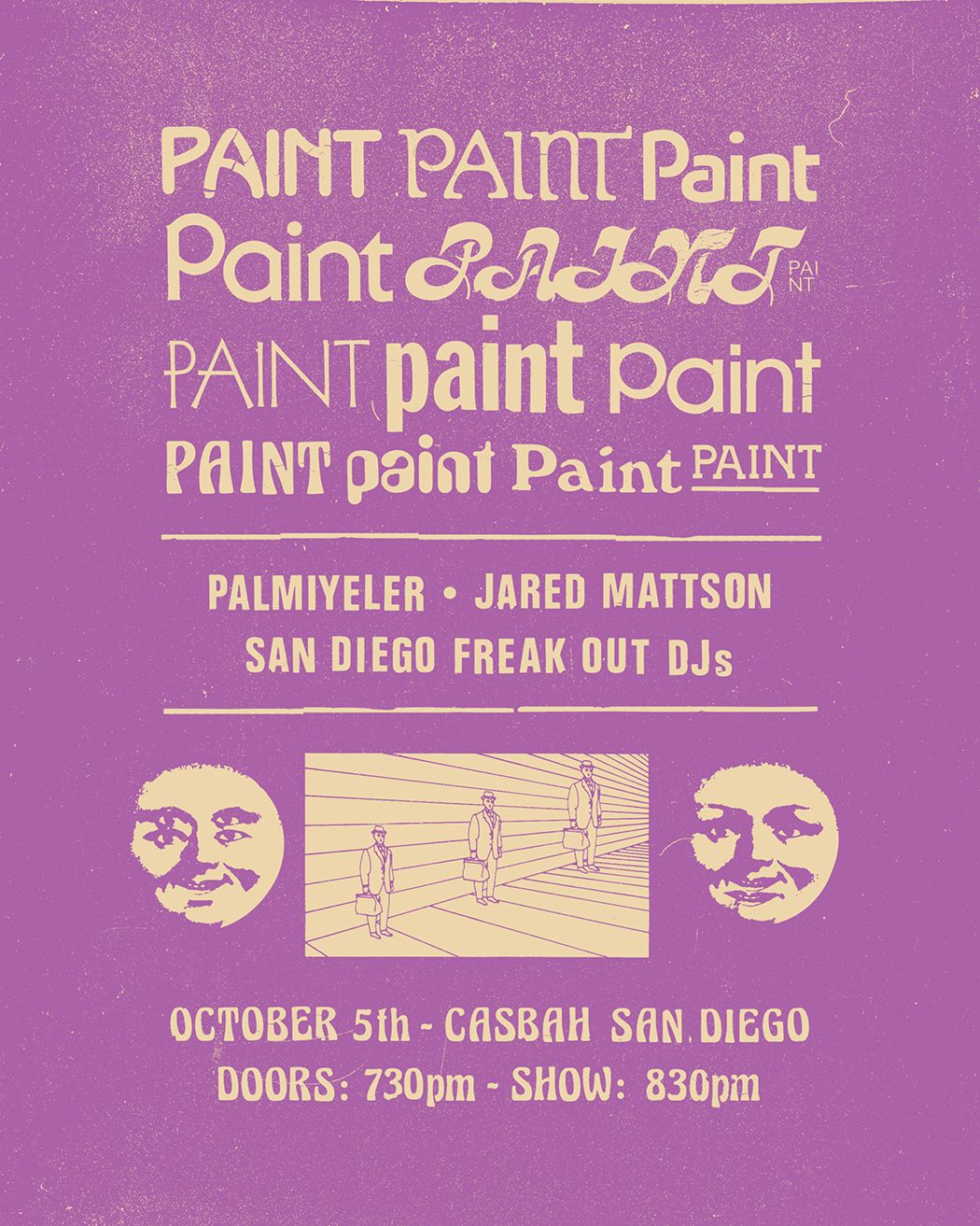