Raised in Slapout, Alabama, Dee White is a raw, natural songwriter, spinning the sounds and stories of the American South into songs that nod to the past while still chasing down new horizons.

Dee released his debut album, Southern Gentleman, in 2019 via Dan Auerbach’s label, Easy Eye Sound, and Warner Music Nashville to much acclaim, with NPR Music hailing it’s “exquisite, soaring, plaintive melodies,” and Rolling Stone Country saying he “sings sweetly of small-town life, love and friendships in a way that feels lived-in, with a musical backdrop that’s lush and pretty enough to match his croon.” The Tennessean stated that record’s ten songs are “tied together with sharp, organic production and White's tender croon — which has earned deserved comparisons to Roy Orbison,” and Billboard, who says album “is catching a lot of ears.” Listen to Southern Gentleman here 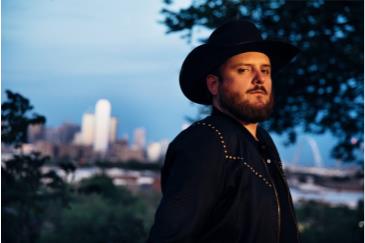