The band has released a steady stream of music over the past decade-plus. Debut album "A Buddha State of Mind" came in 2010 and "Carnival of Miracles," followed in 2015. Four years ago Paula Boggs Band released the EP "Live at Empty Sea, Songs of Protest & Hope” and 3rd album Elixir, The Soulgrass Sessions.

"Boggs is like the Dylan, the Peter, Paul, and Mary, the Joan Baez of this era."
-Phil King, AudioFuzz.com 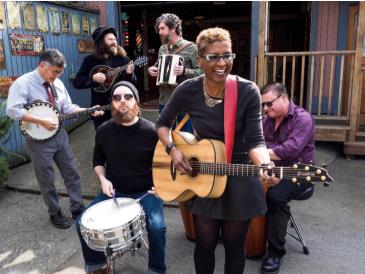