Due to unforeseen circumstances, Peppermint originally scheduled on 7/21/22 has been rescheduled to Sunday 11/27/22 at 7:00 PM (seated doors starting at 5:45 PM, and GA doors starting at 6:15 PM). A Secret Special Guest will join Peppermint on the newly rescheduled date. All previously purchased tickets will be honored, but refunds are available upon request for buyers who cannot attend the new date. All questions and inquiries may be directed to info@ardmoremusichall.com.

Peppermint is a trailblazing actress, singer, DJ, reality star, and activist who defies limitations. A longtime key figure in queer nightlife, Peppermint’s star rose thanks to her smashing success as the first out trans contestant on Rupaul’s Drag Race where she finished as runner-up in one of the series’ most-talked-about finales. Soon after, her talent led her to become the first trans woman to originate a principal role on Broadway in the hit musical Head Over Heels.

Jujubee is the stage name of Airline Inthyrath, a professional singer, songwriter, drag performer, makeup artist, and comedian from Boston, Massachusetts. Style and beauty have always played a major role in Jujubee’s career. On top of working as a former professional makeup artist for MAC cosmetics, Jujubee is one of America’s most beloved fashion Drag Queens. Best known for being a contestant on Season 2 of “RuPaul’s Drag Race”, Season 1 of “RuPaul’s Drag Race All Stars”, “RuPaul’s Drag U.“, and a top 3 finalist on Season 5 of “RuPaul’s Drag Race All Stars”. Jujubee is also one of four hosts on the hit TLC makeover series “Dragnificent”. Jujubee has released 2 EPs. “good juju : vol. 1” hit #7 on the iTunes Singer / Songwriter Albums Chart where “good juju: vol. 2" peaked at #1. 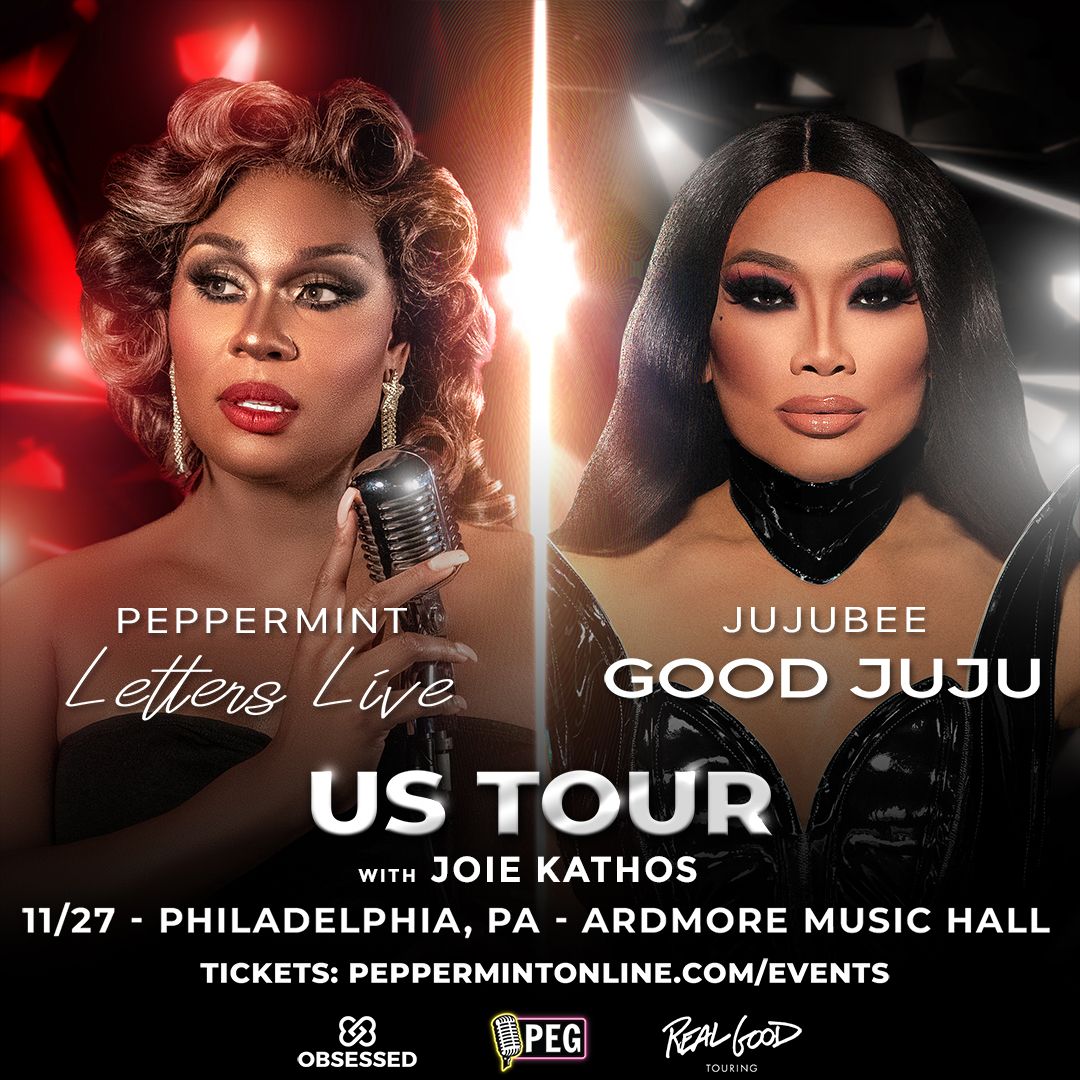