Petty Theft - SF Tribute to Tom Petty and the Heartbreakers 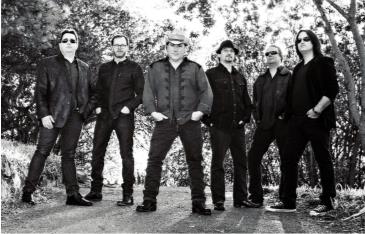