Currently based in Amsterdam, Philip has quickly garnered respect as the go to arranger and trumpet player for iconic artists such as:

He was crowned winner of the 2000 International Trumpet Guild Jazz Solo Competition and is endorsed by Cannonball Instruments. 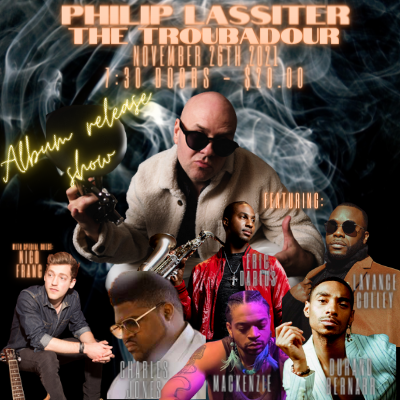