On “Rotting” Channy Leaneagh fulminates out over the baleful yet lush production of Ryan Olson
and Berlin-based techno producer Dustin Zahn (think Crass's 1981 "Berketex Bride" - but with rage).
“Rotting” is the first new music from POLIÇA since the 2020 album When We Stay Alive, and is an
invigorating release from a difficult two years. 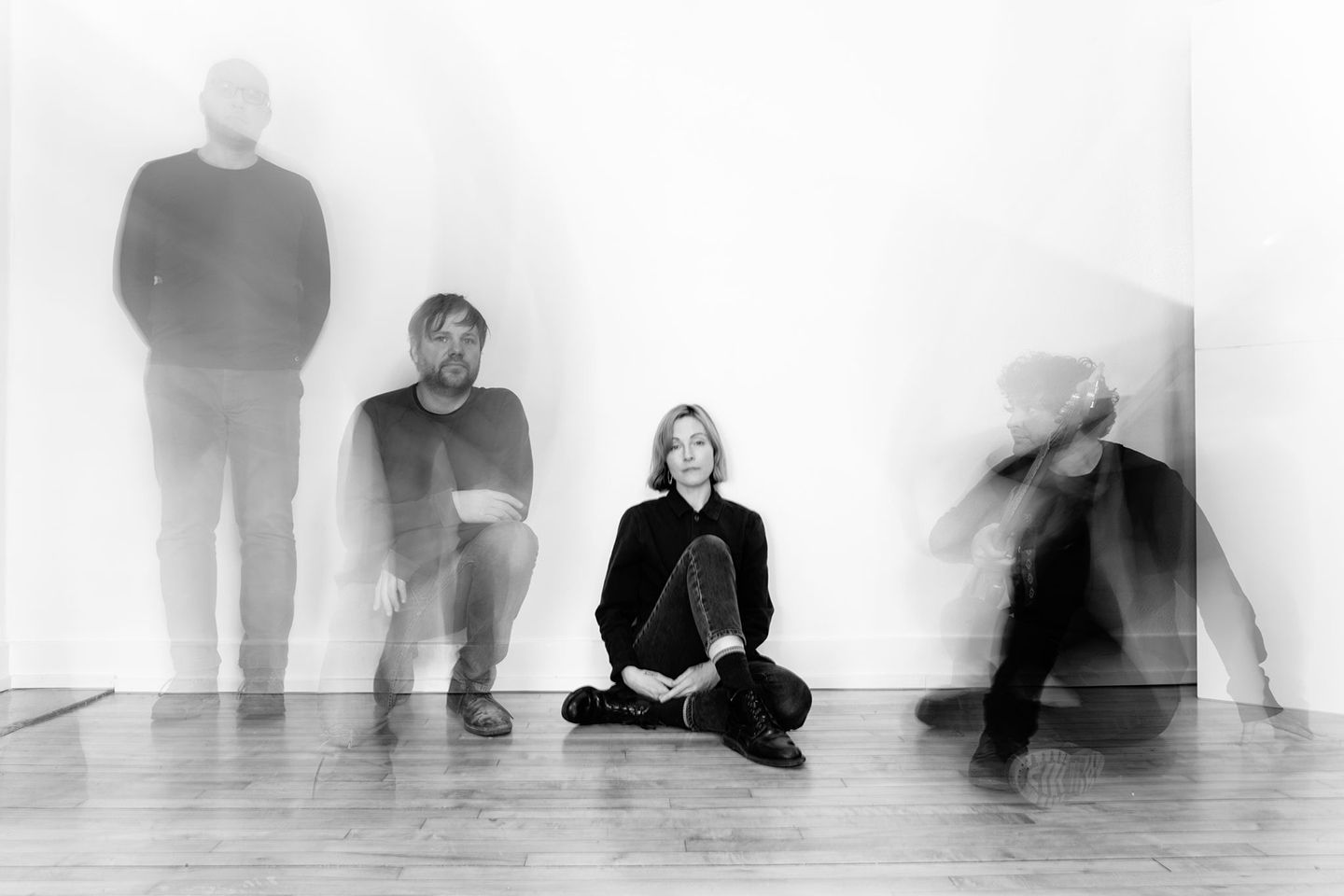