Loving is the musical collaboration of David Parry, Lucas Henderson and Jesse Henderson. The band formed by way of a long-distance recording project (Victoria – Toronto) that resulted in the creation of their debut self-titled EP. After the unexpected embrace of this work, the band reconvened in Victoria, BC to begin playing live shows and work on new material.

Following in the path of their debut EP, If l am only my thoughts was home recorded and represents a deeper exploration of the band’s creative process - a process marked by an appreciation for the generative limitations of recording to tape. The resulting album constructs a warm and dreamy sonic landscape kept adrift by existentially oriented lyrics and an unspecified all-encompassing sense of nostalgia.﻿ 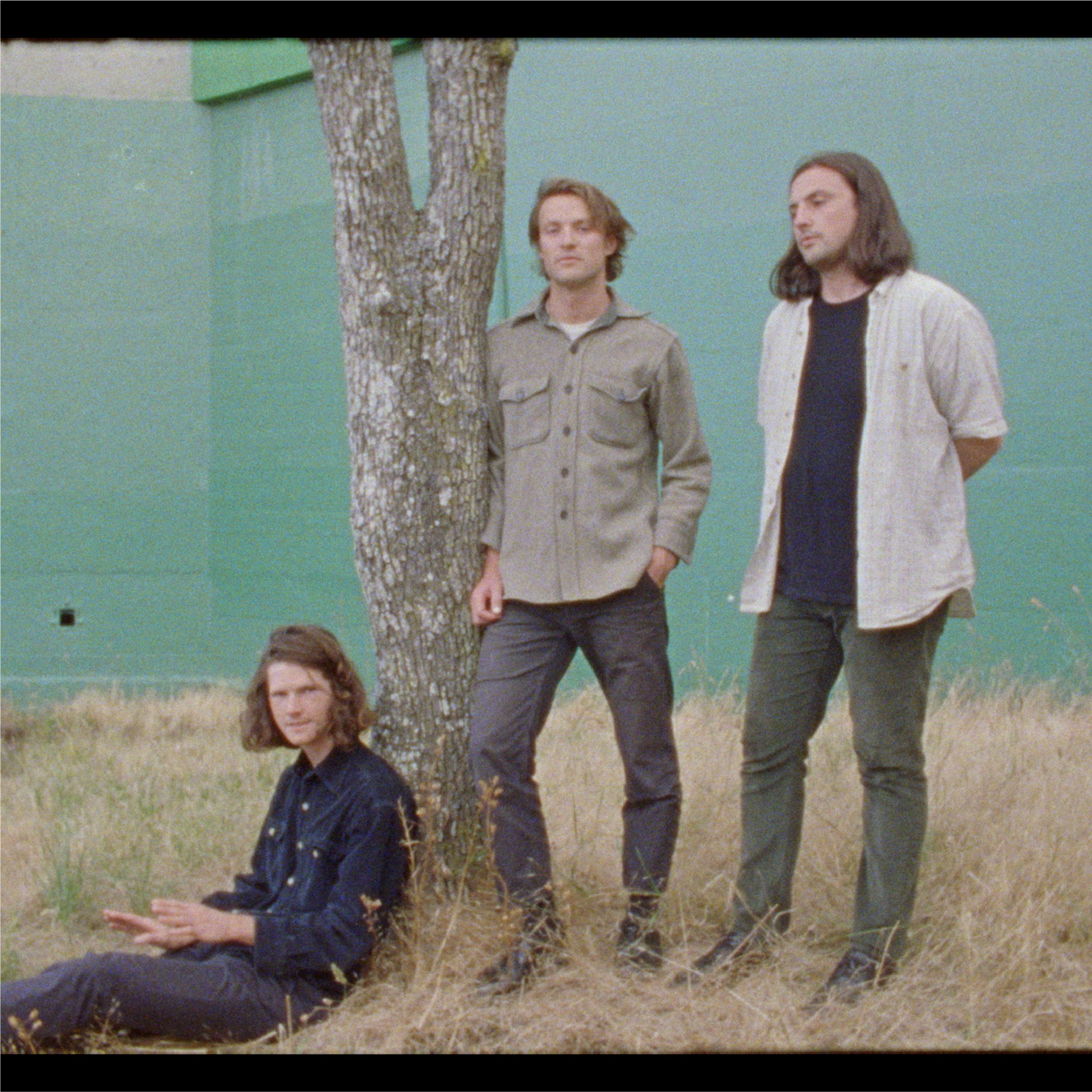