For just over a decade, Prateek Kuhad has been quietly carving out a unique role for himself as a globally recognized pop musician from India. Originally from the northern city of Jaipur, Kuhad, who sings in Hindi and English, easily connects with fans of all ages and backgrounds. Praised by Rolling Stone India as "one of the country's leading singer-songwriters," Kuhad found a new wave of global recognition in 2019 when former President Barack Obama added the heartfelt breakup ballad "cold/mess" to his annual list of favorite songs. Following his acclaimed 2021 Hindi EP, Shehron Ke Raaz, Kuhad now arrives with his third studio album, The Way That Lovers Do, via Elektra Records.

Kuhad, who cites Elliott Smith as a major influence, did not necessarily set out to shatter conceptions of popular Indian music, which is generally embedded in Bollywood film culture. Growing up in Jaipur, Kuhad began playing guitar as a teenager and listened to his parents' Cliff Richard and Harry Belafonte CDs. Through his older sister, he found contemporary pop tapes and CDs of the Backstreet Boys and other '90s Top 40 radio fare, but it wasn't until he moved to New York to attend college where he really began to blossom as a musician, playing local shows around the city in the early '10s.

In the years since, Kuhad moved back to India but has continuously spent time playing and recording in numerous US cities. To that end, The Way That Lovers Do features 11 brand-new tracks about human love, friendship, and connectivity, recorded at Seattle's secluded Bear Creek Studio with Ryan Hadlock (The Lumineers, Vance Joy). Each song, written over the last three years, is elegant and intricately layered, highlighting Kuhad's whisper-soft tenor.

Earning comparisons to indie balladeers like Sufjan Stevens and Jose Gonzalez, Kuhad has generated universal praise for his pop and folk-driven songs about love and desire in all its forms. The Way That Lovers Do continues this journey, looking at deep affection through the lens of romance and friendship. Initially, after being dubbed "Heartbreak Kid" in a magazine, Kuhad wasn't sure he wanted to keep writing love songs. But when the pandemic set in in 2020, "that kind of forced me to slow down," he says. "I realized I should just do what I want to do. There are no rules here."

Conceptually, the album seeks to break down and understand what it means to be a "lover." Opening cut "All I Need" delicately layers Kuhad's vocals as he asks a lover to be vulnerable with him. "I want you to know/ That I did try/ To open your heart/ And break in inside," Kuhad admits.

But The Way That Lovers Do does not only explore the formation and dissolution of romantic relationships. Among the songs in Kuhad's latest collection is one about friendship. The deceptively light and sweet sounding, "Favorite Peeps" describes a low point in the singer's life where he was grappling with suicidal ideation. "I realized how your friends and your family and people who love you -- they can really help you push through the bad thoughts in your head," Kuhad reveals. "And being there for them feels like a responsibility that gets you back on track."

"It's not just the fact that they're helping you through an emotional situation," he adds. "But also the fact that everybody's going through stuff. I value them being in my life so much."

Later, the electric piano-led lead single "Just A Word" finds Kuhad exploring new sonic territory, as he rolls out a silky R&B melody, complete with finger snaps and a mid-tempo groove. "I wanted to write something that was a bit more pop compared to all the folksy stuff that I was writing before," Kuhad recalls. "I just wrote it for fun and forgot about it. Then I was in LA doing a session with a songwriter friend of mine. We were going through older stuff on my phone, and she was like, 'That's really cool.' So I started thinking about the song again."

In addition to trying out new sounds, The Way That Lovers Do is Kuhad's most authentic album to date. "I experimented with sounds and production techniques that I've never done before," he says. Part of the reason had to do with the fact that Kuhad's longtime backing band were unable to secure visas, leaving Kuhad more or less alone to figure out what The Way That Lovers Do would sound like. Spending two months in rural Washington, about 20 minutes outside of Seattle, Kuhad for the first time was writing and recording away from the circle of musicians he was accustomed to being around during the recording process. Ultimately, this ended up being "liberating" for Kuhad, if only because it forced him to adapt and learn to work with a fresh set of collaborators. "Literally every single person there, I'd never met before, they had no idea who I was," he says. "So it felt like I could do whatever I wanted.

"This record feels like the most 'me' in that sense," he leaves off. "Especially in terms of the sound and the production, it really is exactly what I wanted to do." 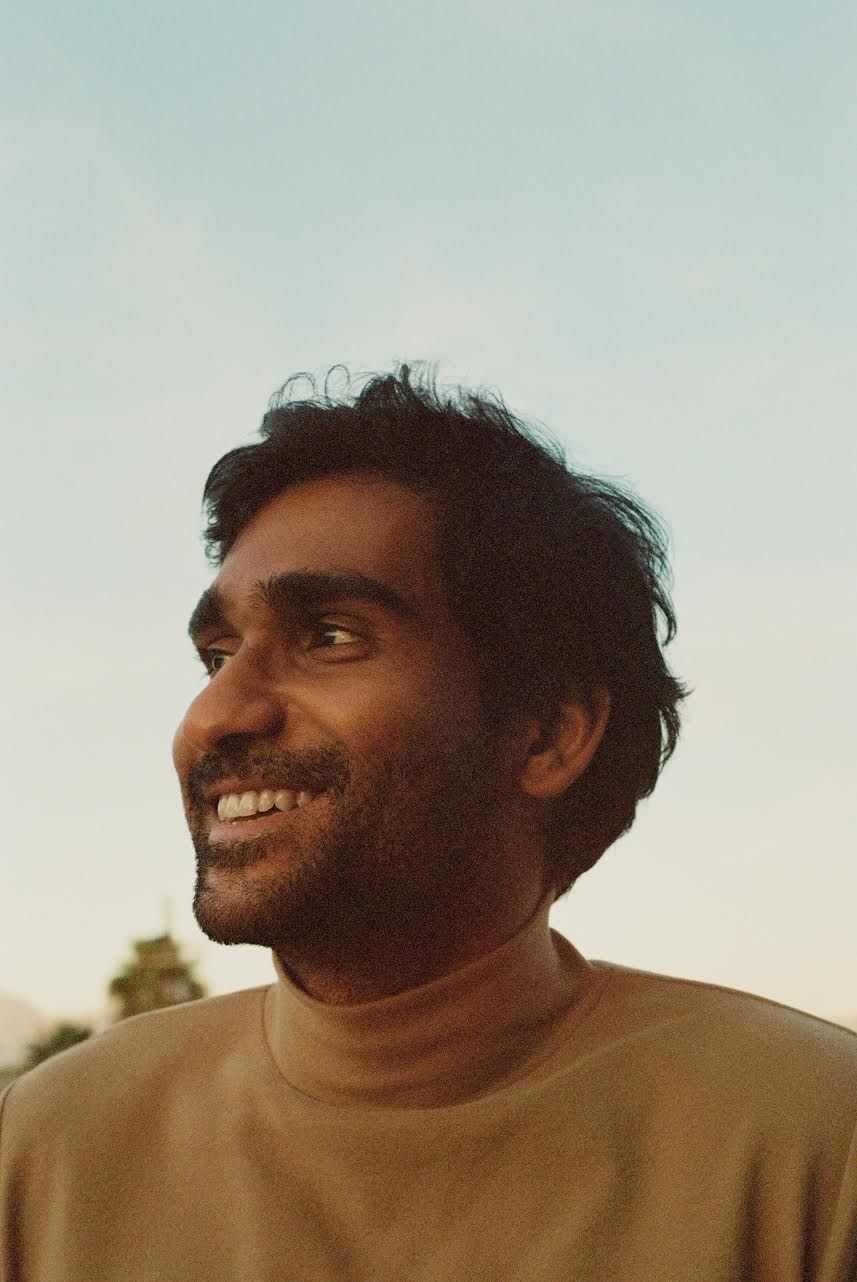