* All tickets for the prior date will be honored *

NO Proof of Vaccination is required for entry to this show. Please see below and HERE for full details.

Be In The Know About Underground Arts

A mix of sprawling, exploratory, psych-pop, prog rock, and heavy garage riffs, Australia's Psychedelic Porn Crumpets rose out of Perth's indie underground, earning a devoted fan base through hard touring and releases like 2016's High Visceral, Pt. 1 and 2019's more muscular And Now for the Whatchamacallit.   Formed in 2014, the band grew out of the solo endeavors of singer/guitarist Jack McEwan. Working out of an old horse barn in rural Leederville, he and fellow guitarist Luke Parish, bassist Luke Reynolds, and drummer Danny Caddy pooled their collective consciousness in massive all-night jam sessions, developing the musical conversations that were honed into 2016's High Visceral, Pt. 1. A sequel, High Visceral, Pt. 2, appeared a year later and doubled down on the band's fusion of bluesy riffs and experimental yet melodic guitar rock. With their profile increased thanks to international touring, the Crumpets took a harder-edged approach on their 2019 outing, And Now for the Whatchamacallit, an album which also featured some of their most intricately structured psych-pop to date. The band followed up with ARIA Nominated LP SHYGA! The Sunlight Mound in Feb 2021. 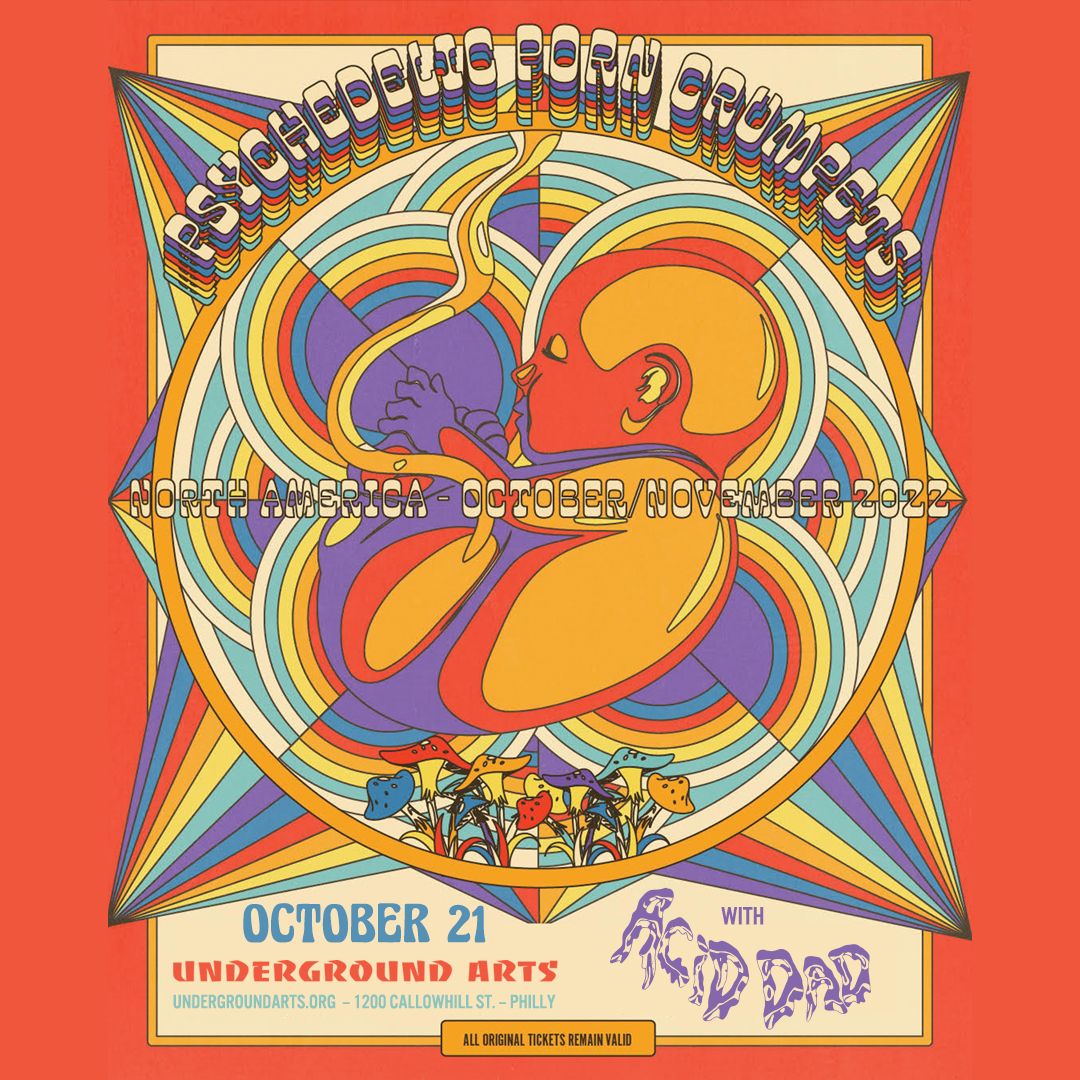