Caligula BlushedDedicated to the notion that fans of the Smiths and Morrissey want to hear some of the greatest music ever written in a true live concert setting, Caligula Blushed delivers an authentic rendition of Smiths/Morrissey songs, with each performance based on an impeccable set list. 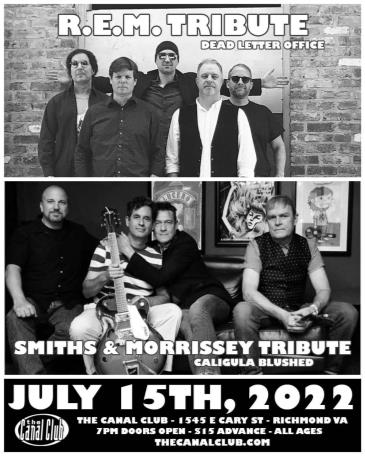