David Archuleta’s Indianapolis show at HI-FI has been rescheduled to March 1, 2022.  All tickets purchased for the original date will be honored on the rescheduled date.  Please direct any questions to boxoffice@mokbpresents.com. You can follow our ongoing list of affected shows here: http://bit.ly/mokb-hifi-covid19updates

VIP UPGRADES AVAILABLE - YOU MUST BUY A GA TICKET ALSO

David Archuleta became a star when he was just 16 years old. In 2008, more than 30 million television viewers fell in love with his angelic voice and their 44 million votes made him runner-up in Season 7 of ‘American Idol.’

Soon after, David had his first single, ‘Crush’ debut at No. 2 on the Billboard Hot 100 chart the week of its release. According to Nielsen SoundScan, the track sold 166,000 downloads that first week in the U.S. and subsequently more than 1.92 million digital copies to become double platinum. Three months later, David’s self-titled album, ‘David Archuleta,’ went gold, selling more than 750,000 copies in the U.S., and more than 900,000 copies worldwide.

With a faithful social media following (3.5 million Facebook followers, 1.3 million on Twitter and over 290K on Instagram), David has toured all over the U.S., Canada, Asia and even performed in the Middle East for the U.S. troops. In 2017, he relocated to Nashville and released his seventh album ‘Postcards In The Sky’ featuring all original songs that he had a hand in writing. David says it was an album of finding his own voice and what mattered most to him, and would begin shaping the music to come.

After a 2nd Christmas album release in 2018 with ‘Winter in the Air,’ David has started working on his 9th project for 2020. “There has been a movement with understanding oneself, going to therapy. I’ve been one of those people on that train and been discovering a lot about why I have these battles in my head, and how to separate myself from the negativity that can flood the mind a lot. I wanted to write about those battles, and I’ve been determined to show that we can win when the negativity and anxiety starts telling us we’re not good enough and can’t get through it. I’m determined to walk people through with me to prove we can be the victors of our minds, and that worrying paralyzing thoughts aren’t what define us, though I will say they can help us to become stronger by fighting forward.” 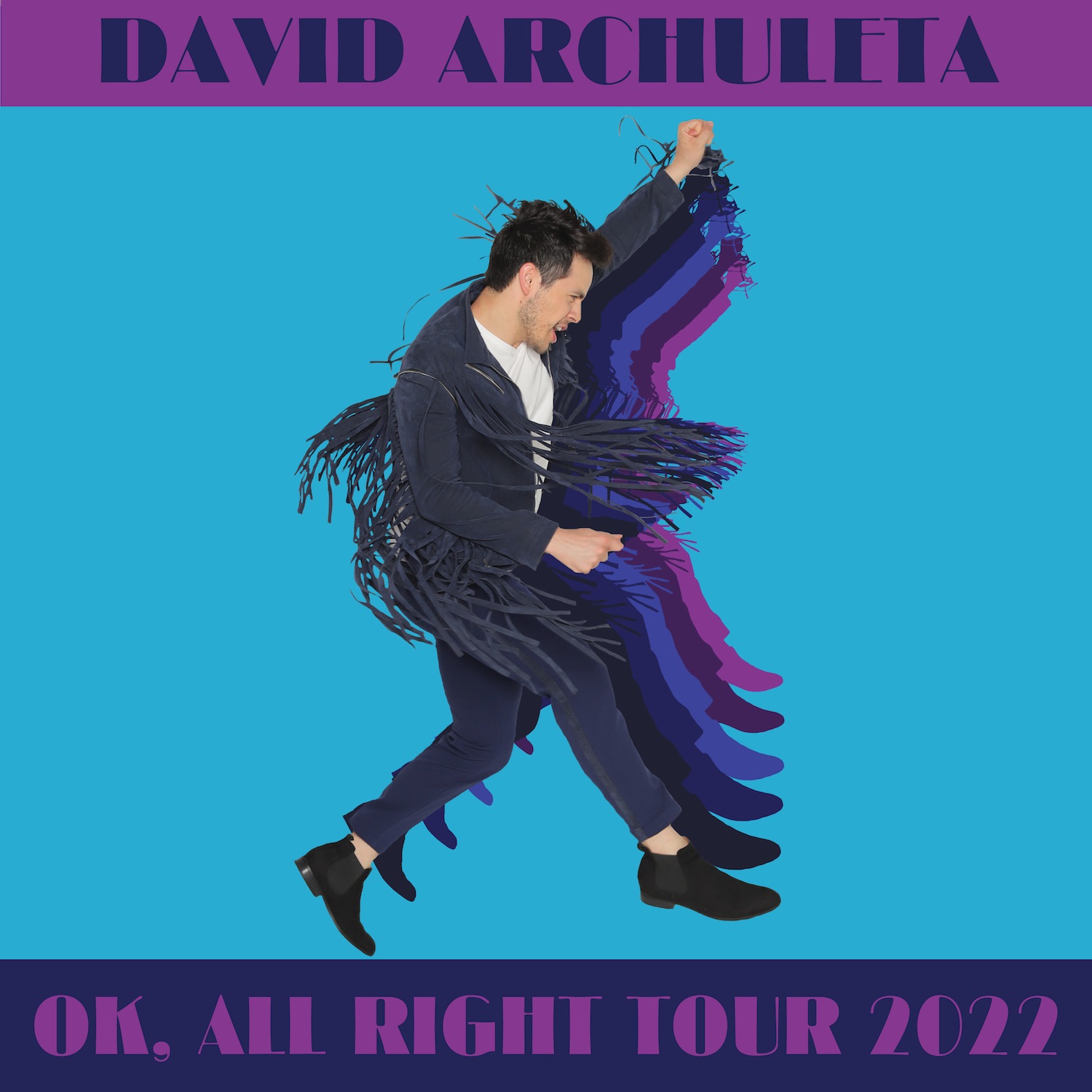