“I’m riding on a booger in the sneeze of space. That’s my bio,” jokes singer/songwriter Jeremy Ivey. It’s a tongue-in-cheek—albeit oddly fitting—description of the the Nashville-based performer, who has operated in the background for years, initially performing in bands like Secret Handshake and country-soul group Buffalo Clover with his wife, celebrated country-rock luminary Margo Price. But now, at 40, Ivey is ready to take a much-deserved step into the spotlight with a debut LP, The Dream and the Dreamer (Anti- Records). Unlike his country-soul aesthetic in Buffalo Clover, which disbanded in 2013, Ivey’s solo material is much more straightforward yet still travels through a wide spectrum of classic folk, gently frayed psychedelia, pop, and yes, even a bit of Southern rock and Americana. Piano-tinged opener “Diamonds Back To Coal” begins simply with open-chord strums but soon evolves into a multi-layered chorus of harmony and bouncy mid-tempo melody. 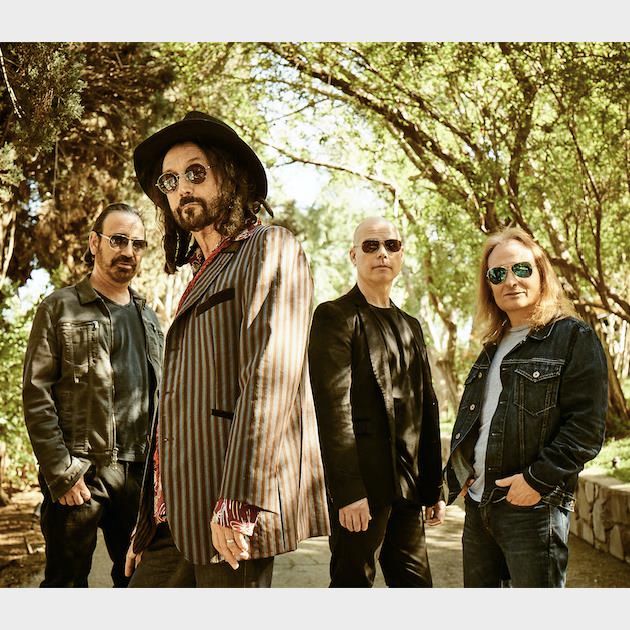