Oliver Wood's Indianapolis show at HI-FI has been rescheduled for Friday May 13, 2022.  All tickets purchased for the original date will be honored on the rescheduled date. Please direct any questions to boxoffice@mokbpresents.com.  You can follow our ongoing list of affected shows here: http://bit.ly/mokb-hifi-covid19updates

Oliver Wood is a mainstay of modern-day American roots music. The frontman of The

Wood Brothers since 2004, he's spent the 21st century blurring the boundaries between

folk, gospel, country-soul, and Americana, earning an international audience and a

Grammy Award-nomination along the way. Now, with his debut solo album, Always Smilin',

chops, and one-of-a-kind voice in a new light. It results in an 11-song collection that

of a Sunday morning gospel service the next.

As its title suggests, Always Smilin’ is first and foremost an album of celebration. Songs

to embracing a simpler way of living. That diversity is reflected throughout: on gospel

(Tryin' To Get Home)"; on country-soul standouts like "Soul of This Town” and on the

An album of bridges, Always Smilin’ draws on a wide range of collaborations. Guests

include bandmates from Oliver's musical past and present, from mentor and co-writer

to collaborate freely with a mix of old friends and new partners, embracing a new

the American roots music he's been making during the past two decades. It's an album

of collaborations and communal recordings, spearheaded by a longtime team player who,

for the first time ever, is making the final decisions himself. There will be more Wood 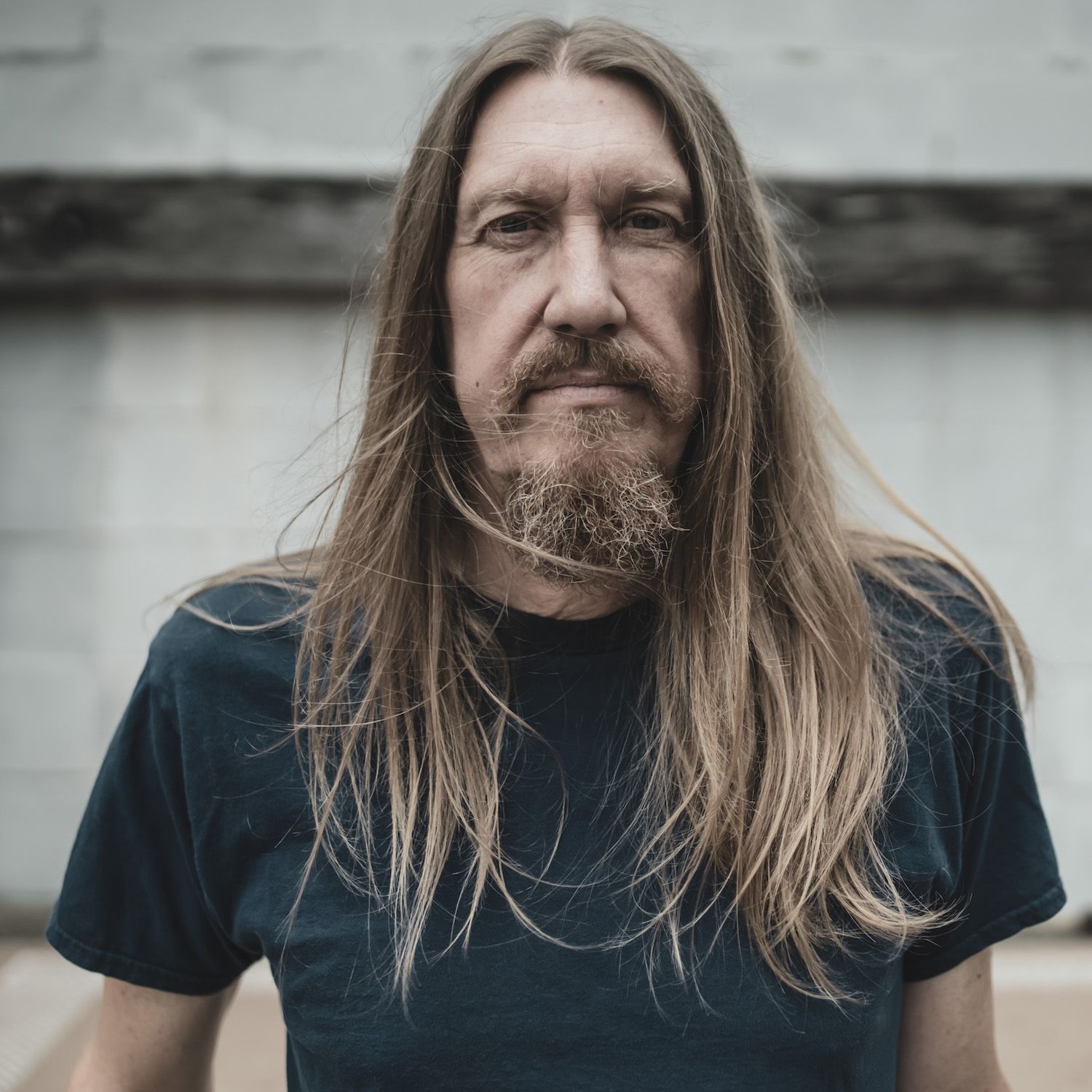