with BOB WOODRUFF and ROBERT FRANCIS 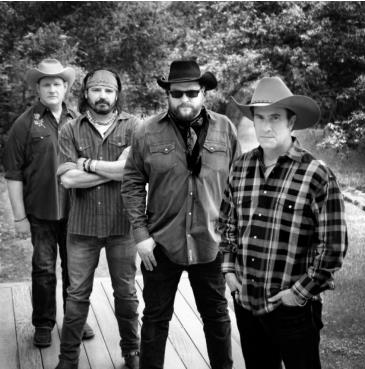