Known as the first band ever to be kicked out of Wal-Mart for playing an illegal show, Brett Newski & the No Tomorrow bring a 90's alternative sound across a 200 date touring year.

Newski has played over 1200 shows on every continent except Antarctica. Most recently he's been supporting Violent Femmes, PIXIES, Chuck Ragan, & New Pornographers in the US.

His latest LP, "Life Upside Down" was produced by Hutch Harris of Sub-Pop & Saddle Creek legends The Thermals and engineered by Beau Sorenson (Death Cab for Cutie, Superchunk, Bob Mould), "Life Upside Down" is a beautiful catharsis to a happier brain and sense of belonging. If you frequently find yourself stuck in your own head traffic, this record might help get you free.

As an emerging singer-songwriter in New York City and Nashville, Meaghan Farrell didn’t know her own power. Or, maybe it would be more accurate to say that she simply didn’t know how to harness it. She had always loved to sing, turning heads with her strong voice at a young age in her hometown of Harrisburg, PA. Meaghan knew early that she was meant to write songs, perform, and connect with people. For several years she did just that – writing and producing a number of independent recordings, gathering experience and confidence as she toured around the country in support of her music. Like so many new artists, Meaghan was proud of her early songs, but the material wasn’t completely “her”, she hadn’t yet found her voice. That focus, that energy has newly been captured on her upcoming release entitled Conversations with Myself.
​
Driving around the country as a touring singer-songwriter can be a lonely proposition, with lots of time to think behind the wheel, to get to know one’s self. It was on this journey of self-discovery that Meaghan realized that her artist voice was actually the voice inside her own head. “Conversations with Myself came out of an extraordinary time in my life,” Meaghan says. “I was no longer willing to accept feeling certain kinds of familiar pain anymore. It all started with checking in with myself every single day, over a cup of coffee in the morning. It was through this sort of meditation that I began the journey of healing a very broken heart. I am still on that journey. I am still talking to myself, trying to more deeply understand who I am… and I am learning how truly grateful I am for all that I have and all I can give.”
​
After two years of writing and touring, Meaghan recently teamed up with production duo Nate and Dan Monea at their Little C Studios in Canton, Ohio. The Moneas helped her express the full range of her emotions: from heartbreak to healing, from injustice to empowerment, from anxiety to confidence, Meaghan shares it all. Her philosophy is simple - the best version of yourself has always been there, it is often too noisy to hear that voice. The trick is to quiet the world, quiet yourself until you can truly hear it. The clarity. The calm. The love.

With her powerful new music, Meaghan Farrell aspires to be heard for many years to come. Meaghan has built an online community of like-minded spirits that has playfully dubbed themselves The MF’ers Club. This group connects in the spirit of openness to listen and hear one another with a shared goal of meaningful change. One conversation at a time. One song at a time. Meaghan says, "Look into the deepest, darkest parts of yourself. Get uncomfortable. Accept it all with love, compassion and gratitude for where you've been. I believe from that place, your dreams start to become your reality." 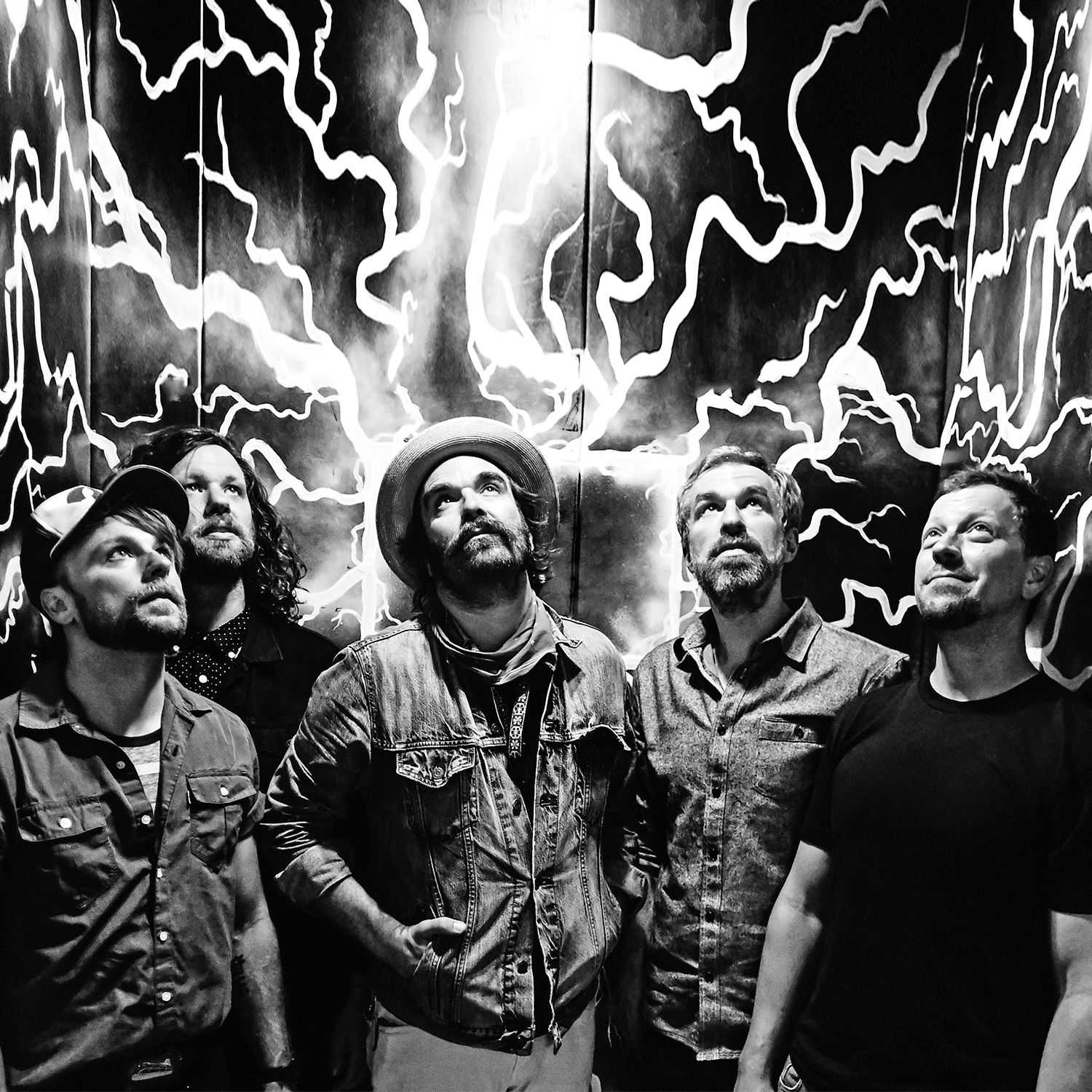