About Reef The Lost Cauze

Born Sharif Lacey in West Philadelphia, Reef the Lost Cauze came up in hip-hop as a lethal battle-rap MC. He defeated opponents in all types of venues, from school grounds to grimy back alleys to professional competitions. In 2000, despite obtaining a scholarship, he quit film school after only the first year to involve himself more in hip-hop music.

His first two albums, The High Life (2002) and Invisible Empire (2003), were released locally and put his name on the map for Philadelphia's underground rap scene. Nonetheless, it was the regional and national battle-rap competitions that gave his career a real boost. He finally landed an album deal jointly with Eastern Conference and Good Hands, the former owned by New York underground MC/DJ pair the High & Mighty. The more well-rounded effort Feast or Famine arrived in 2005, boasting the DJ Mighty Mi-produced "Fair One," which also featured Boot Camp Clik's top MC Sean Price, as the lead 12" single.

In the years that followed his third album, a few local mixtapes were released, but the Philadelphia MC had success in doing several collaborations and features. He was invited into the Philadelphia crew JuJu Mob, who released their 2005 album Black Candles on Eastern Conference, as well as the underground super-collective Army of the Pharaohs, led by Jedi Mind Tricks frontman Vinnie Paz, in 2006. ~ Cyril Cordor, Rovi 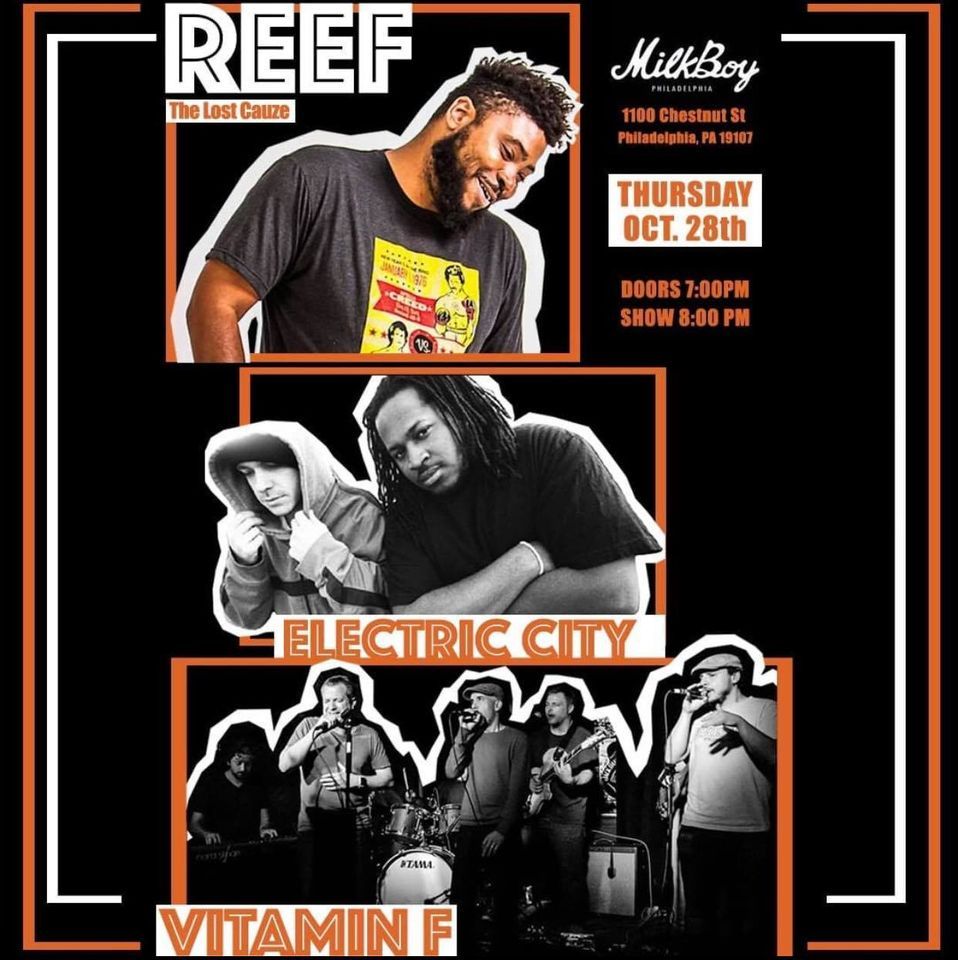