Remember Jones is a one-of-a-kind soul/pop singer, storyteller and bandleader with a throwback vibe and authentic energy. Collaboratively supported by a large ensemble of musicians (often featuring female backing vocalists, a horn section, and a six-piece rhythm section), the band has played to countless packed and sold-out ballrooms, clubs and theaters throughout the country.

Remember Jones’ debut album, Ladies and Gentlemen, Remember Jones!, was created after raising close to $19,000 through nearly 300 small donations via IndieGoGo, and created in front of a live studio audience with a 25-piece band. Their subsequent release, Tranquilizer!, was recorded at the Bomb Shelter in Nashville, TN, under the production of Andrija Tokic (Alabama Shakes, Hurray For the Riff Raff, Langhorne Slim). Remember Jones was named one of Paste Magazine and Daytrotter’s Top 10 R&B/Soul Artists of 2017. 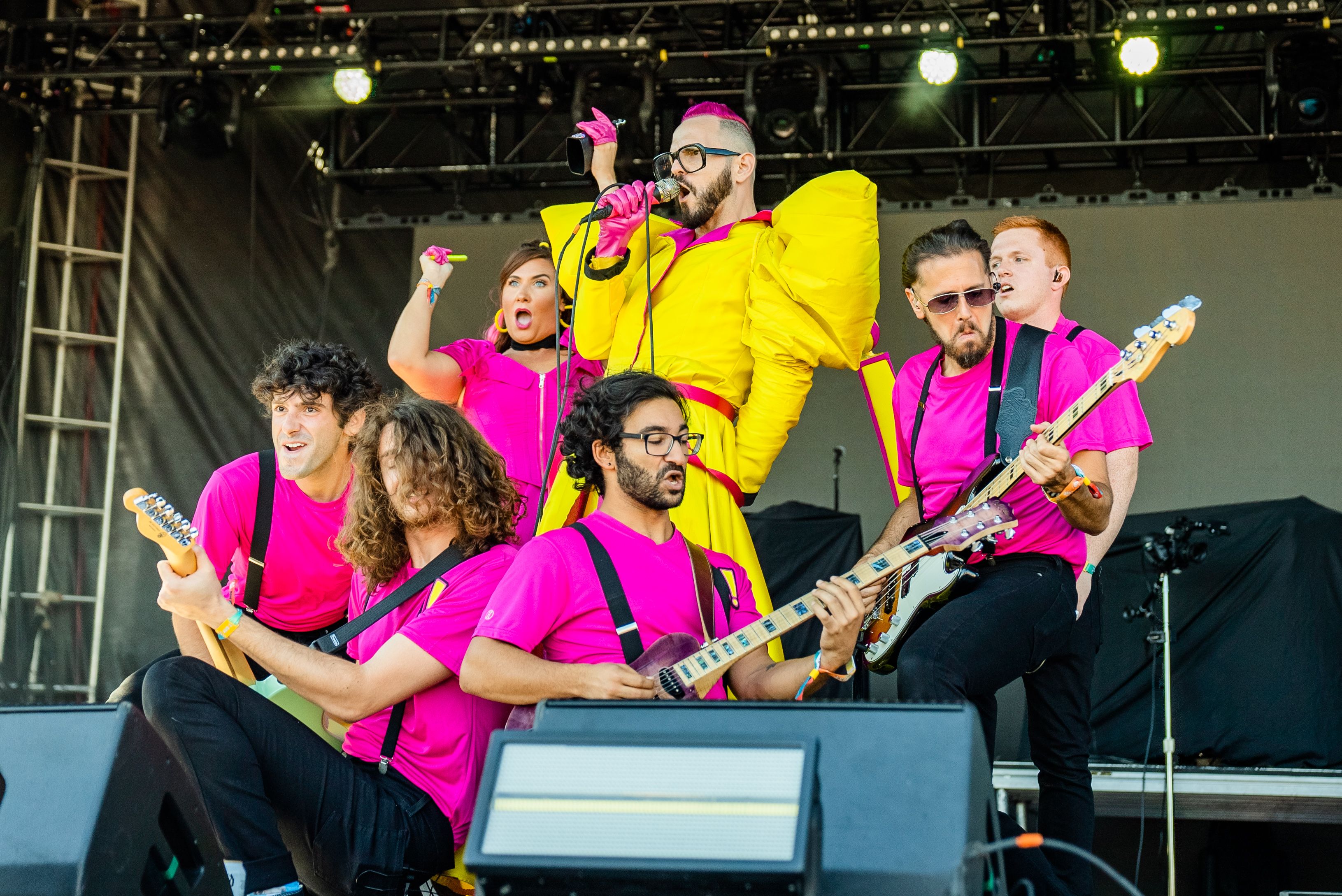 George Fetner and the Strays