Processing...
Tickets
Rhett Miller (of The Old '97s) originally scheduled for May 13th at Ardmore Music Hall has been canceled. To donate the cost of the ticket(s) to Ardmore Music Hall's Employee Relief Fund or to request a refund, please CLICK HERE. Email info@ardmoremusichall.com with any questions.

Cliff HIllis
Cliff Hillis has released a new 6 song EP "Many Happy Returns" through San Francisco’s TallBoy Records on Friday June 9th. The title lightheartedly refers to Hillis revisiting his pop roots, most evident on the kickoff track of the same name, which meshes sunny harmonies with a memorable sing-along chorus.

The 6 songs feature Hillis's playing at the forefront, but he gets by with a little help from his musical friends including Ben Arnold, Greg Maragos, Pat Berkery (War On Drugs, Clap Your Hands Say Yeah), David Kershner, Fred Berman (Amos Lee), Corin Ashley, Amy Fairchild and others. Co-writes include noted songwriters Dan Bern and Bill DeMain.

Although each track has it’s own distinct sound, there’s no mistaking Cliff Hillis’ voice ringing through clear as a bell, backed by lush instrumentation, driving guitars and floating synth sounds. Hillis's songs are sure to find you making many happy returns to this EP. 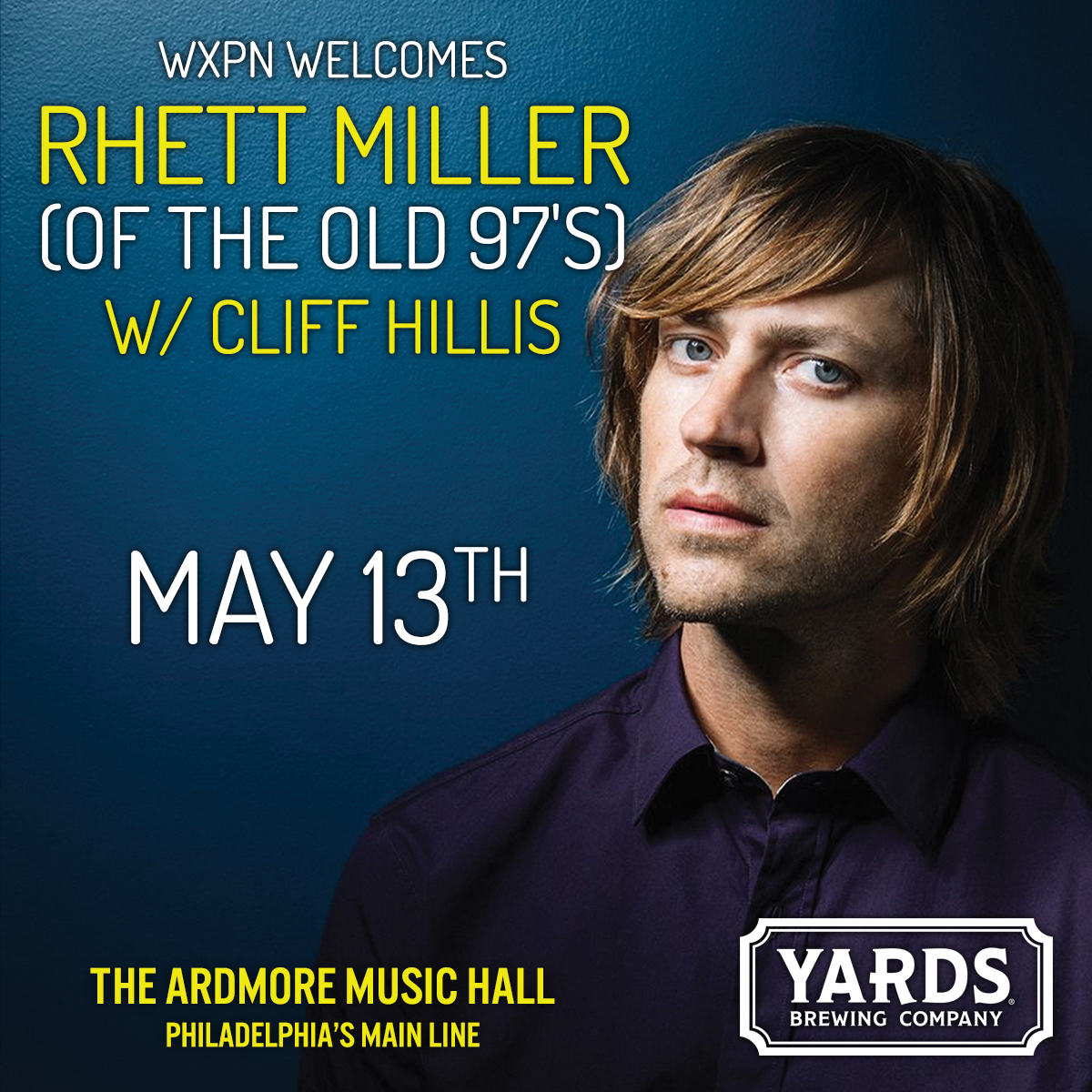