Ringo Deathstarr formed in 2007 in their native Austin, Texas channeling influences such as The Cure, The Smiths, Fugazi and The Velvet Underground. They initially released a batch of singles on both sides of the Atlantic and in Japan – a self-titled EP in 2007 and in 2009, a brace of 7”s in the States, You Don’t Listen & In Love.

Their critically acclaimed debut album, Colour Trip, was released in February 2011 and a compilation of their early singles, Sparkler, which had initially been available in Japan only, was released in the autumn of 2011. Second album Mauve was released September 2012, followed by a mini-album God's Dream, Pure Mood followed in November 2016.

Their latest album, self titled - Ringo Deathstarr – was released in March 2020 - right when Covid was beginning to grip the world.  Sometimes, a break is as good as a rest, and in the case of these Texan shoegazers, it’s more than paid dividends. Nearly five years on from their last LP, Pure Mood, and with no imminent sign of any new music for most of that period, it wasn’t amiss for the odd rumor to surface that they’d called it a day.

Thankfully, those rumors couldn’t have been further from the truth. Instead, founding member, guitarist, and vocalist Elliott Frazier became a first-time father during the interim years. With that drastic lifestyle change came a new way of working. Whereas previous Ringo Deathstarr albums had been written and recorded over a matter of months, this one took a couple of years to complete. Most of the recording process took place in Frazier’s home as opposed to structured, month-long blocks in the studio.

The sonic malevolence of yore can still be found, particularly on the existential “God Help the Ones You Love” or semi-autobiographical “Gazin.” The vocal interplay between Gehring and Frazier that’s characterized all Ringo Deathstarr’s output from their humble beginnings nearly a decade and a half ago can also be heard at regular intervals in this LP.

There’s a combined sense of bliss and catharsis throughout the album’s thirteen pieces, whether it be through delay-fueled ambience with a pop sensibility (“In Your Arms”), four-to-the-floor garage rock (“Once Upon a Freak”), or Gehring’s deeply personal vignette “Disease.”

Elsewhere, “Heaven Obscured” might just be the most experimental three minutes in Ringo Deathstarr’s entire canon, with epic closer “Cotton Candy Clouds” ending the album on a dreamy high.

Ringo Deathstarr represents the band’s finest hour, and with it, another of 2020’s seemingly never-ending musical gems. 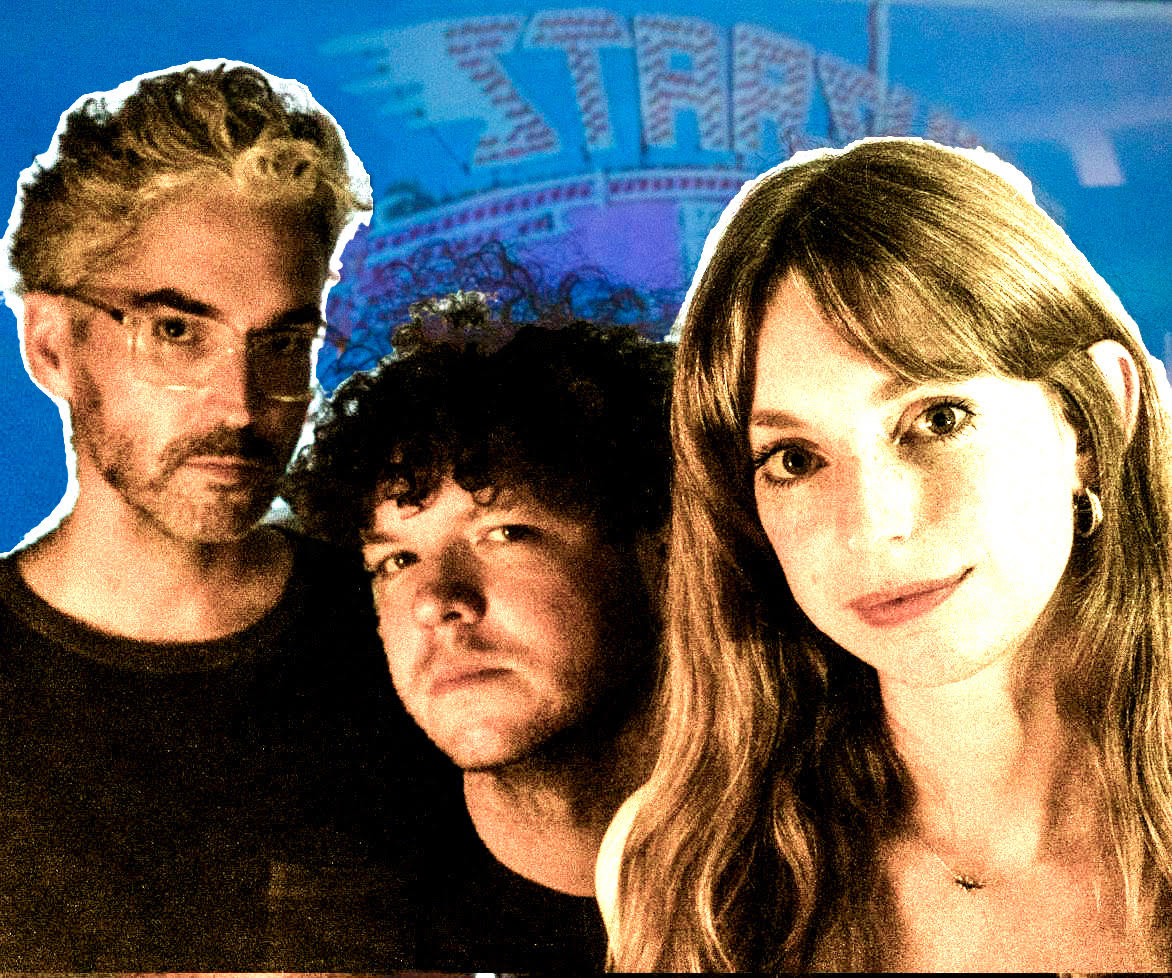