Keith Semple of The Cyberiam

This year, Riverside are celebrating their 20th anniversary. Throughout those 20 years, this Warsaw based Polish band have released seven studio albums, a few live ones, and two mini albums. Their music, inspired by Pink Floyd, Rush, and Porcupine Tree, has evolved towards their own characteristic, recognizable style. The leader of Riverside, Mariusz Duda, writes about loneliness, fighting depression, and trying to survive in an ever changing world. The band are also known for their charismatic concerts, of which they have played hundreds - in Europe, and both Americas. Their eighth studio album is scheduled for Autumn 2022. 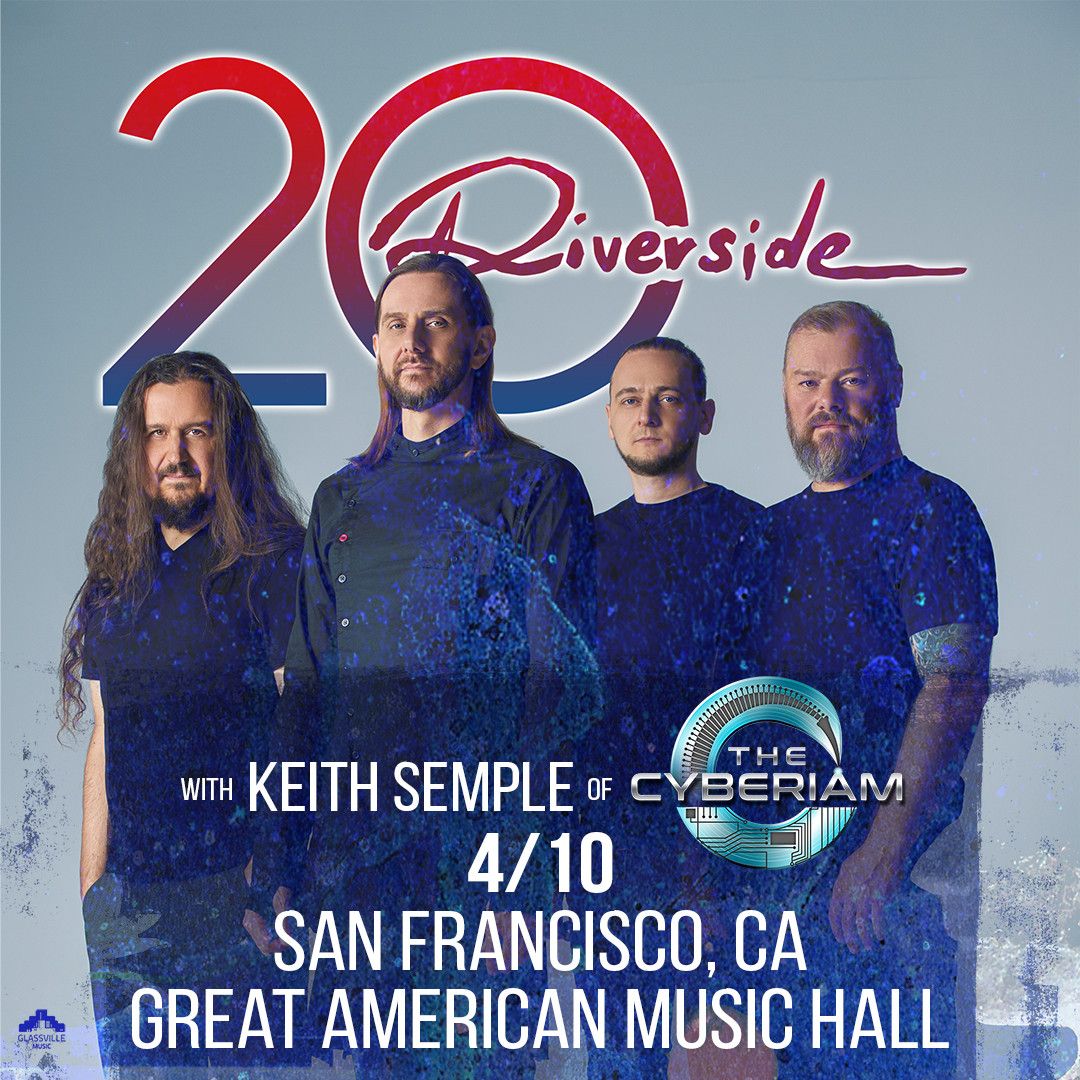 Keith Semple of The Cyberiam