Praised by the likes of Rolling Stone and Billboard, while notching over 80 million streams to date,
Grabbitz (Nick Chiari) has allotted critical praise and adoration from a wide audience alike. He’s shown
his voice and music have evolved in real time from his beginnings in dance music, to a more alternative,
genre-less hybrid. He has collaborated with heavy hitters like One Republic, deadmau5, Pendulum,
NGHTMRE and now REZZ (with chart juggernaut “Someone Else”)
With cutting lyrics soaked in double entendre, “Someone Else” has an insanely infectious sound
signature that weaves in and out of its verse, chorus, bridge structure with no-frills guitar chords and
grinding industrial electronica. The crank-the-volume nod to Nine Inch Nails peaked at No. 15 on the
Billboard Alternative songs chart, #1 in Canada, and hit No. 23 on Billboard's Hot Dance/Electronic Songs
chart. Grabbitz is primed to have an unmistakable voice in the music world and beyond. 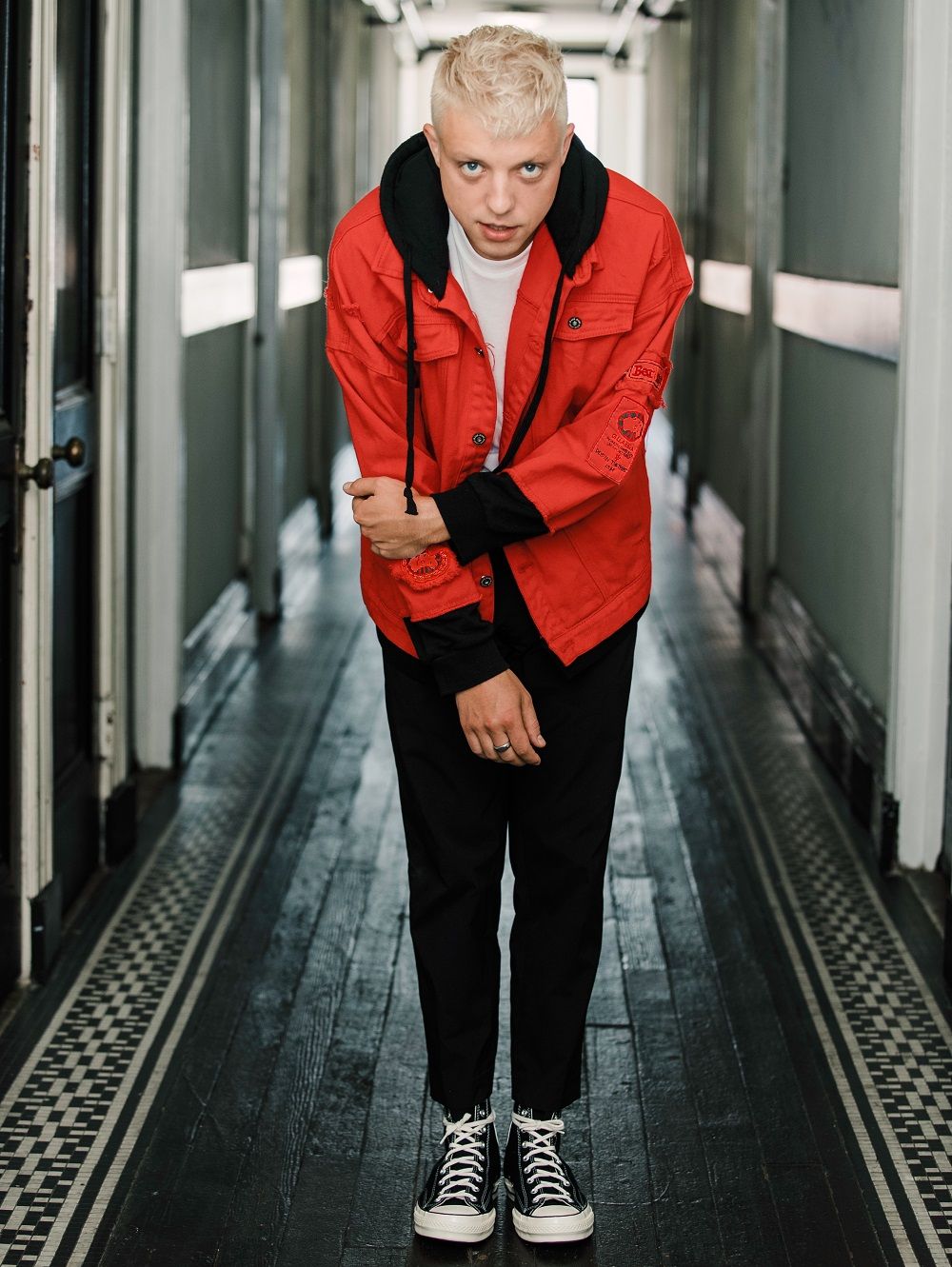