Somewhere between punk and blues – a porch and an alley – lies Radiator King, the performing/recording name of Boston native and Brooklyn based, Adam Silvestri. Established in 2011, Radiator King’s music shows influences from both Dylan and Strummer with a sound described by Boston blog Allston Pudding as something akin to what “Tom Waits locked in a room for a month with nothing but a copy of Springsteen’s Nebraska” might produce. Whether alone with a guitar or backed by a band, Radiator King embodies the raw energy of punk, the grit and intricacy of delta blues, and the lyrical potency of folk in “songs that are the sonic equivalent to an old whiskey bar at the end of a dirt road.”

Catch any of their live performances and you’ll see them effortlessly transition from Americana ballads, to soulful blues, to flavors of folk. This dynamic expression is an effort to expose the pains of tragedy, delights of triumph, and to demonstrate how resilience is more relatable than we think.

Coming together in 2016, HBB is now residing in Los Angeles, their debut LP, Lightning on the Vine is their most focused and powerful material yet. 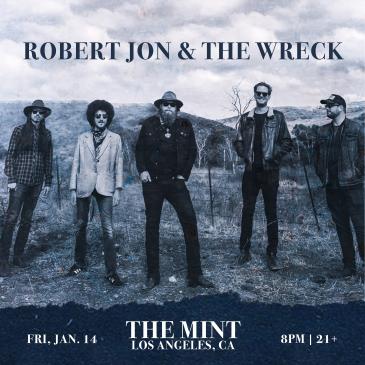