Blending playful beats and existential lyricism, Robin Raps brings a sonic celebration from his hometown of Indianapolis. With a pair of mixtapes, an EP, and a handful of lighthearted music videos, Robin continues his campaign with the recently launched "Garden Party"--a concert series featuring a curated mix of the freshest regional indie acts, live on one stage. Following his upcoming debut album release, Robin plans to hit the road and take his party to the rest of the country.

Annie graduated from Butler University this spring with a degree in Jazz Studies.

While at Butler, Annie studied with Erin Benedict and Dr. Oliver Worthington in the jazz and classical departments, respectively. She especially enjoyed her experiences as a featured soloist with the Butler University Jazz Ensemble and the Butler Symphony Orchestra, as well as the opportunities to work with renowned jazz composer Benny Golson and Jay Jennings of Snarky Puppy. Annie also appreciated teaching at Butler through their Youth Jazz Program, where she has worked as a teaching fellow during summers and last fall.

In addition to her academic endeavors, Annie has also worked with Fourth Sunday Music Co., a non-profit organization that is committed to supporting emerging songwriters in Indianapolis. She recorded three original songs with their support, and could not be more excited for their releases over the coming months.

Spring Term is a colorful new artist from Indianapolis, Indiana. A musical and lyrical dive into childhood resulted in Hopscotch, the first song from the upcoming debut EP, Kiddo. With simple melodies, charming instrumentals, and an experimenting spirit, Hopscotch invites you to join in the first chapter of Spring Term. Come listen along as “Kiddo” makes its way to you song by song every month this spring/summer!!

Lauren Amour is a gifted singer, songwriter and rising pop star out of Newcastle, UK. She's viral on Tik Tok due to her legions of fans who enjoy her live sessions and song rewrites. Lauren has played in front of thousands in the UK, and is now excited to embark upon her first run of shows in the US. 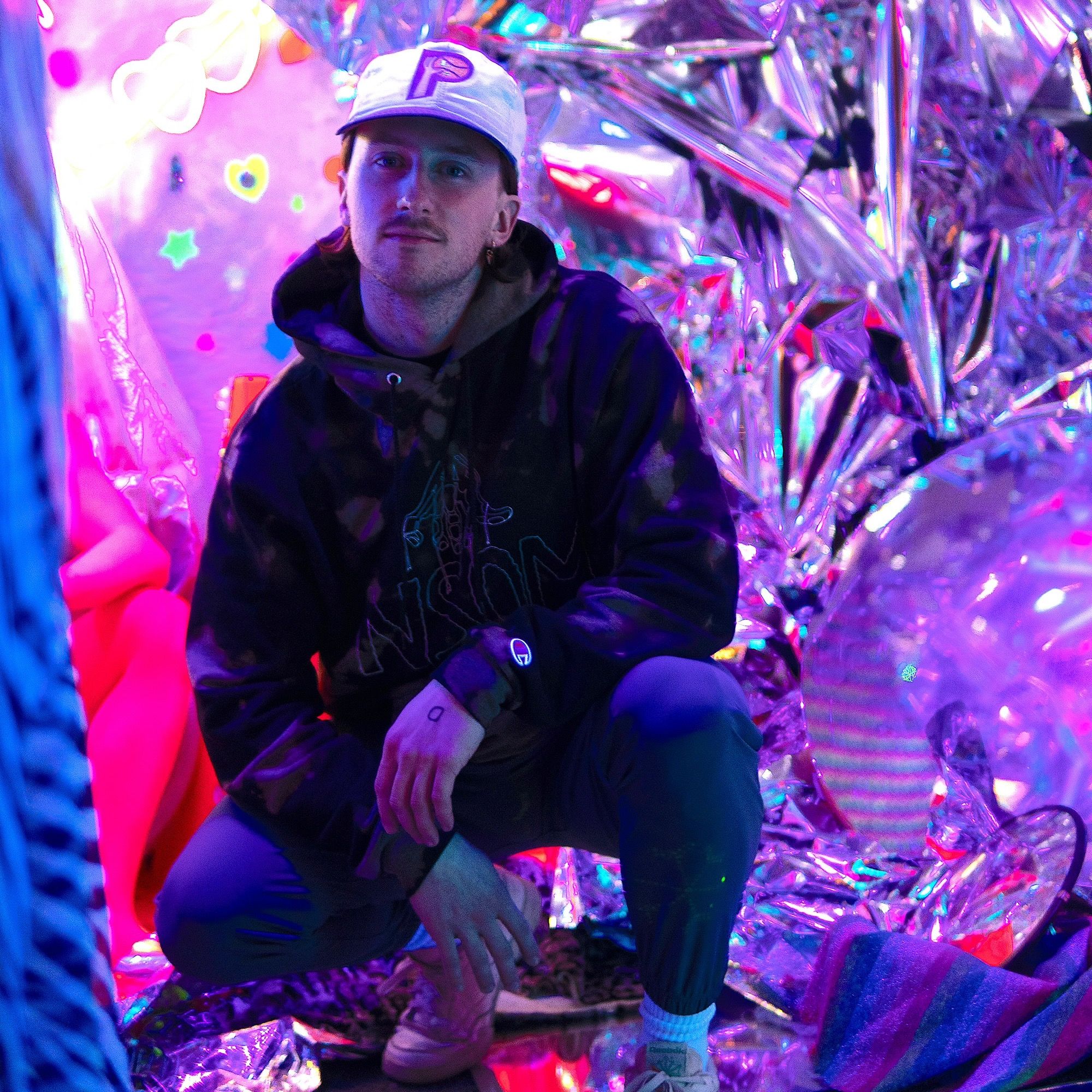